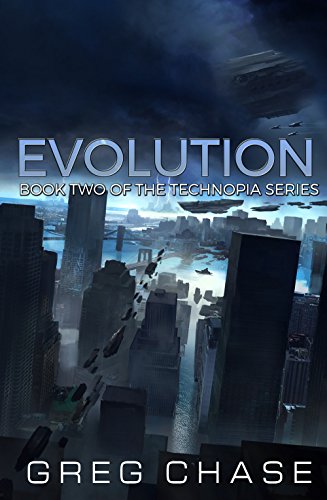 When a dangerous interplanetary power play destroys his world, Samuel Adamson must once again leave the idyllic planet of Chariklo. Mankind should have left Sam in peace because now all hell is about to break loose.

With nowhere else to go, Sam and his village board a rescue ship and set out to integrate their utopian society with the people back on Earth, most of whom are still devoted to doctrines of repression.

Tensions run high as Sam resumes his role as the god of the Tobes and owner of Rendition, the most powerful corporation in the universe. But events boil over when a radical church devoted to restrictive ideas about sexuality kidnaps his daughter… and the Tobes’ response unleashes a techno-human hybrid with godlike powers even greater than Sam’s.