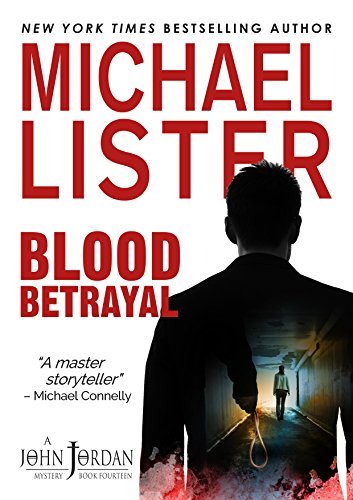 January 16, 1999: a magical night for a group of high school seniors in Panama City, Florida. They listened to Maya Angelou read poetry. They danced. They celebrated life. By the time they noticed their friend Angel Diaz was missing, it was too late — she was never seen again.

Her boyfriend, convicted of her murder, has sat in prison for 18 years. Their friends have never looked at each other the same way; each sure one of the others killed Angel.

Detective John Jordan, mired in his own crises, is asked to solve the mystery of what happened that night. Can he uncover the truth that has remained hidden for so long? Can he retrace the steps in a closed case and get to the bottom of a Blood Betrayal?

Follow Michael Lister on BookGorilla and never miss a title!