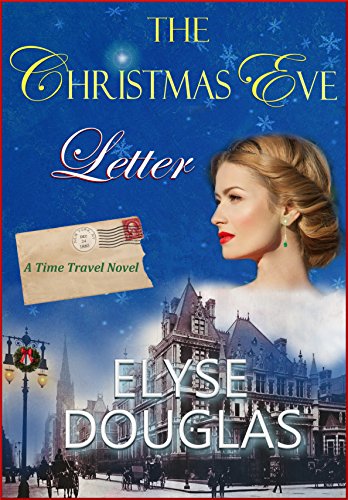 30-year-old Eve Sharland is browsing a Pennsylvania antiques store when she discovers an old brass lantern tucked away on a shelf. She picks it up and sees something behind one of the sooty glass panes. To her surprise, she finds an unopened letter stuck inside.

Eve purchases the lantern and the letter, and returns to her New York City apartment. Later that evening, she opens the letter and reads it, astounded by its contents. She stares at the lantern in wonder and alarm, deeply moved by the story of a tragic romance.

A few days later, following a request in the letter, Eve cautiously lights the lantern. To her utter shock, she finds herself in the past—in 1885 New York City. Eve is thrown into a life far beyond what she could have ever imagined, as she gets involved with one of the richest families in New York City, and meets the handsome Patrick Gantly. She must struggle to survive and return to her own time, even as her destiny is changed forever.

“What a great book to start the Christmas season! The Christmas Eve Letter had a good plot and dialogue; the characters were very likable and I could have been friends with Eve, my favorite character. If you love a good Christmas Romance, this book is for you. ” 5 Stars, Books, Dreams, Life