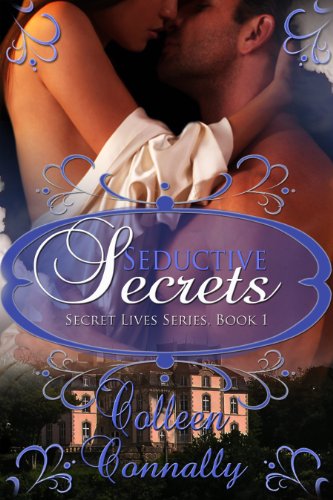 4.0 stars – 863 reviews
Kindle Price: FREE!
Everyday Price:
Text-to-Speech and Lending: Enabled
Available on Audible
Don’t have a Kindle? Get yours here.
Here’s the set-up:
Someone wants Alyce Hythe dead…
Shunned from London society for being the daughter of England’s most notorious spy, Alyce Hythe desires only to clear her father’s name. For years, she has been hidden away from all prying eyes, given a new identity and told to forget who she was. But strange things have been happening causing old rumors to once more be whispered.Long has Lord Julian Casvelyn lived with guilt brought on when his brother was murdered by England’s most infamous traitor.But one eventful night has changed everything Lord Julian believed about his brother’s death. Never did he suspect the woman he has just saved from certain harm is the daughter of that man. Now Julian is caught in midst of a conspiracy and desire for that woman. Thrown together by fate, the two search for answers long denied them and along the way discover a love that can free them both.
“This story kept me on the edge of my seat as Alyce goes through the days trying to learn the truth. The suspense kept my heart racing as Alyce meets someone that knows something about her father. It turns out to be an attempt on her life. I literally held my breath until I knew she was alright. ” RISQUE REVIEWS