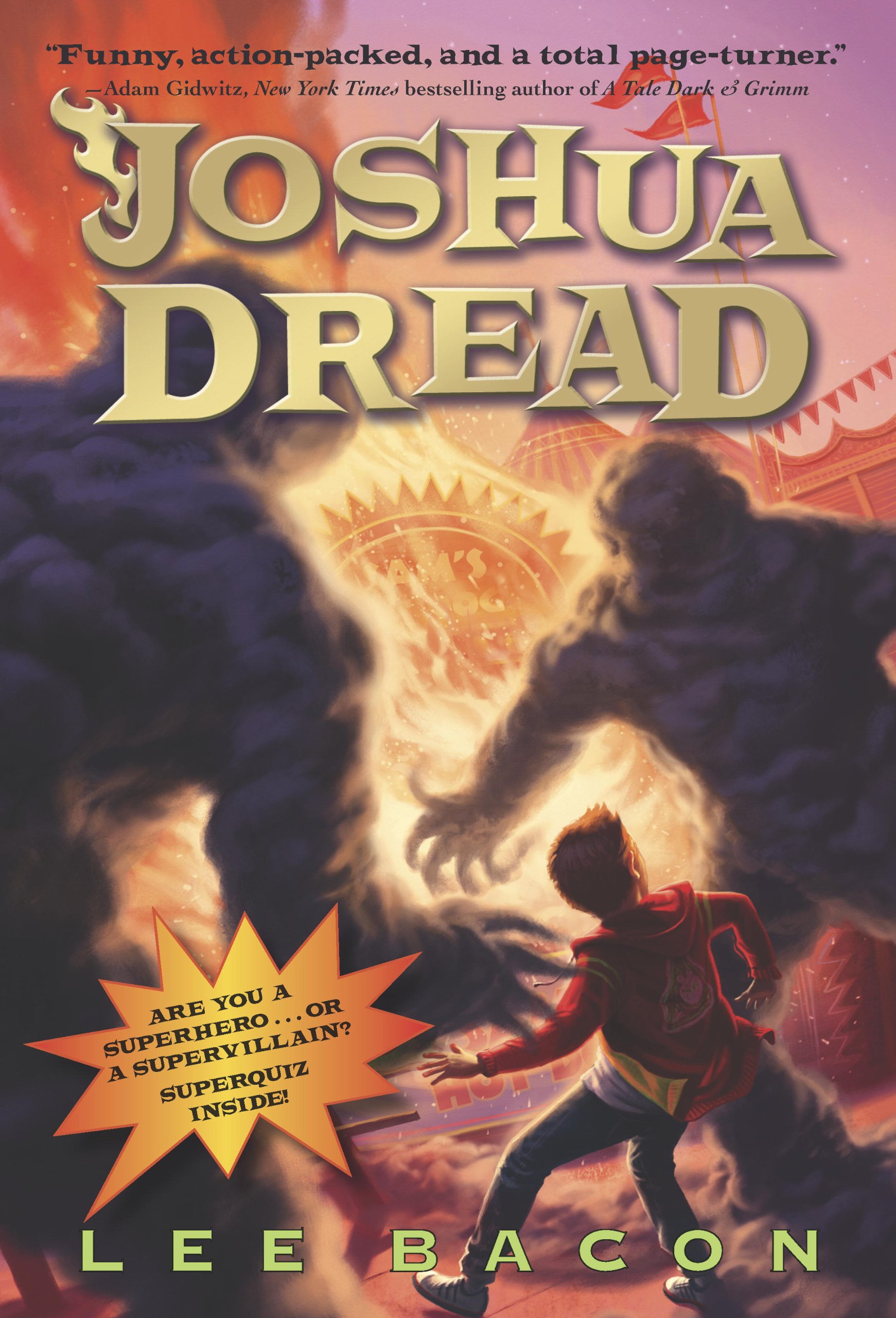 The Joshua Dread series stars the tween son of two super villains, but he doesn’t want to follow in their footsteps.

School Library Journal says:
Sixth grader Joshua Dread’s life is far from ordinary. As the son of the super villains, the Dread Duo, Josh spends most of his time traveling from town to town. Living in Sheepdale for a while, Josh has adjusted to a fairly normal existence, when he becomes “gyfted” with the power of spontaneous combustion. When new girl Sophie shows up at school, Josh finds another “gyfted” teen, but Sophie is also the daughter of Captain Justice, his parents’ archenemy…Bacon has developed an entertaining and clever plot and two dynamite tweens with superpowers in this novel. A fun read filled with comedy and daring antics.

When your parents are supervillains, it’s hard to have a normal life. Joshua Dread tries to keep a low profile. Not even his best friend, Milton, knows his secret. Luckily Joshua’s not on anyone’s radar–not like Sophie, a new girl with a mysterious past who’s got everyone talking.

But weird stuff is happening. Pencils explode in his hand. He leaves scorched butt marks on the carpet. And he can send bullies crashing into lockers. Turns out Joshua has a superpower. But he doesn’t have to use it for evil, right?

His parents give him a book to explain things… but nothing can prepare him for when smoke creatures start kidnapping bad guys. Is Joshua’s family next? 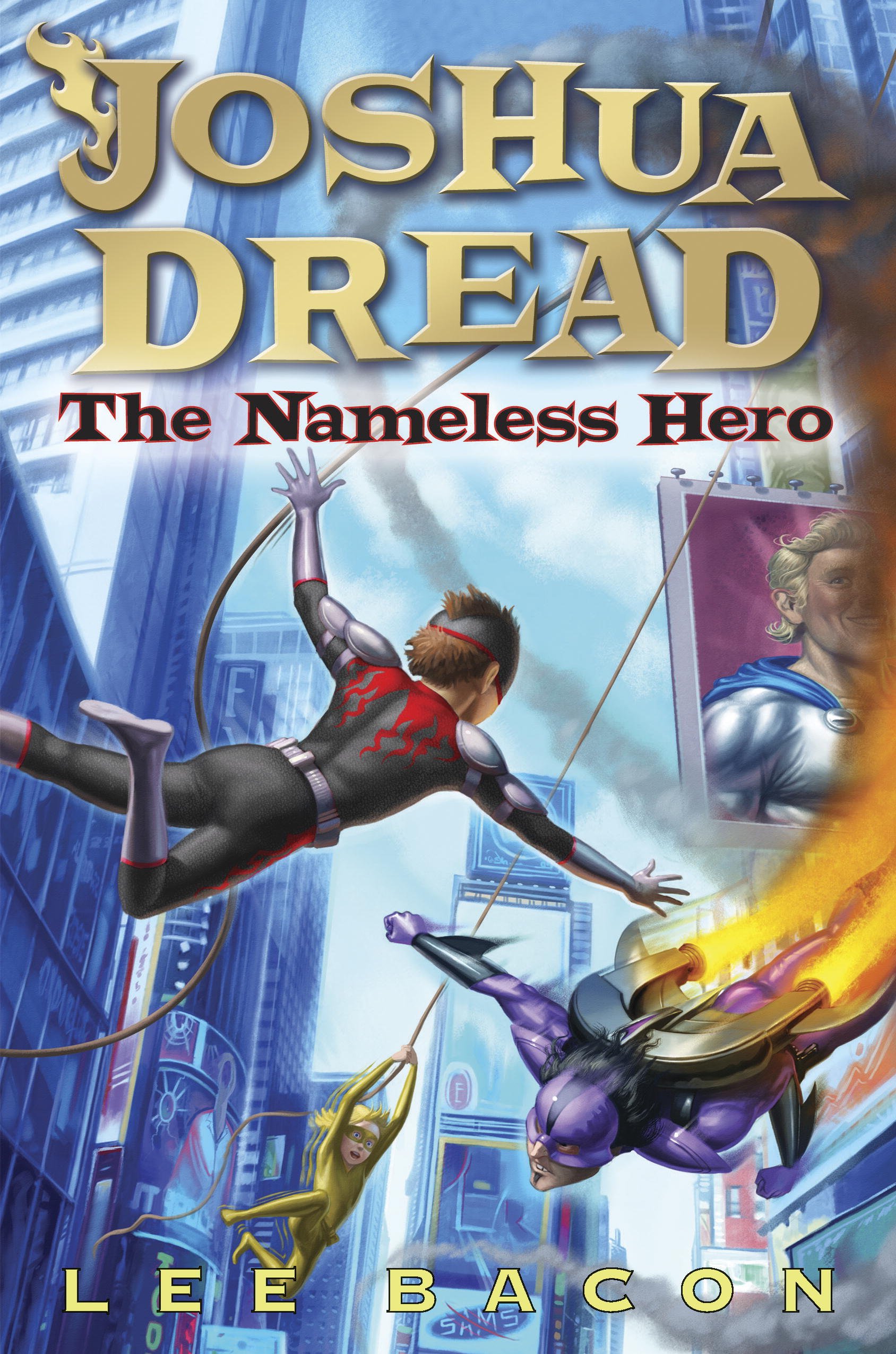 The second book in the series!

From the moment Joshua Dread receives an invitation to Gyfted & Talented, the mysterious program for kids with superpowers, his plans for a normal summer turn upside down. Evil maniac Phineas Vex is still alive—and he wants Joshua dead. So if G&T can help prepare Joshua for battle, he’s all in. And so are Sophie and Milton.

Except they get more than they bargained for. The truth is that Joshua and his friends have been chosen to form the greatest superhero team of all time. That is, if they make it through G&T’s rigorous training.

Suddenly Joshua is thrust into the media spotlight, and it’s not as glamorous as people think. And what will happen if his supervillain parents find out that the new celebrity superhero is . . . Joshua?

No one ever said fighting evil would be easy. 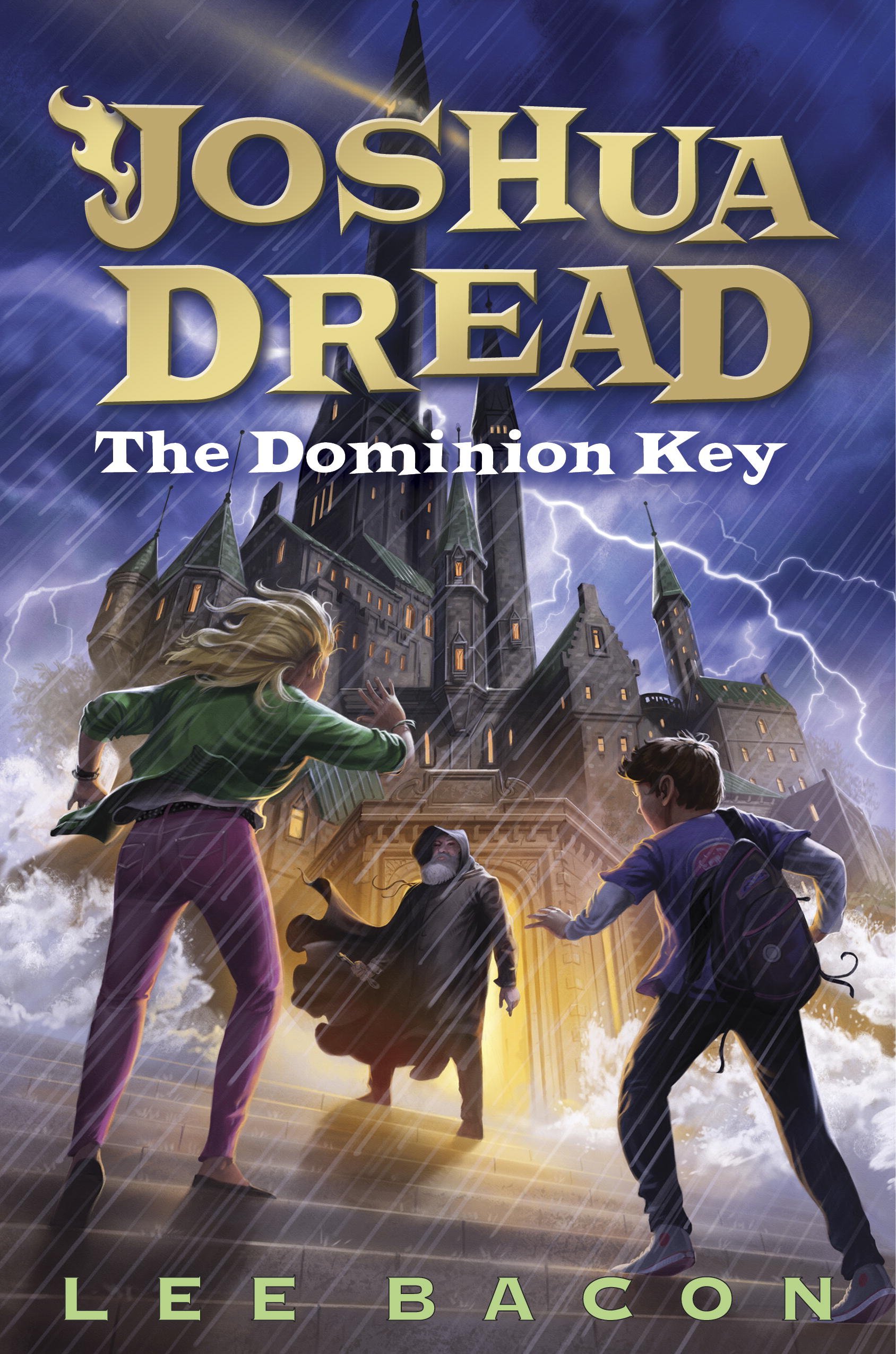 The third book in the series!

The summer is coming to an end and Joshua—along with his friends Sophie, Milton, and Miranda—are about to begin seventh grade. But when a trip to the mall turns into an attack by nFinity and a couple of Phineas Vex’s goons, it becomes clear that they’re no longer safe in Sheepsdale.

To ensure their safety, Joshua and his friends must enroll in Alabaster Academy, a school for Gyfted kids.

Located on an isolated island where there are only two types of weather (rainy and very rainy), Alabaster is filled with every kind of superpowered student you can imagine—–not to mention a whole new species of bully.

But when Alabaster comes under attack, Joshua and his friends are forced to escape once again. Their only hope for survival is to find a mysterious key that will enable complete world domination for whoever possesses it. But what if Phineas Vex finds the key first?

“A worthy addition to an original and creative series.”–School Library Journal