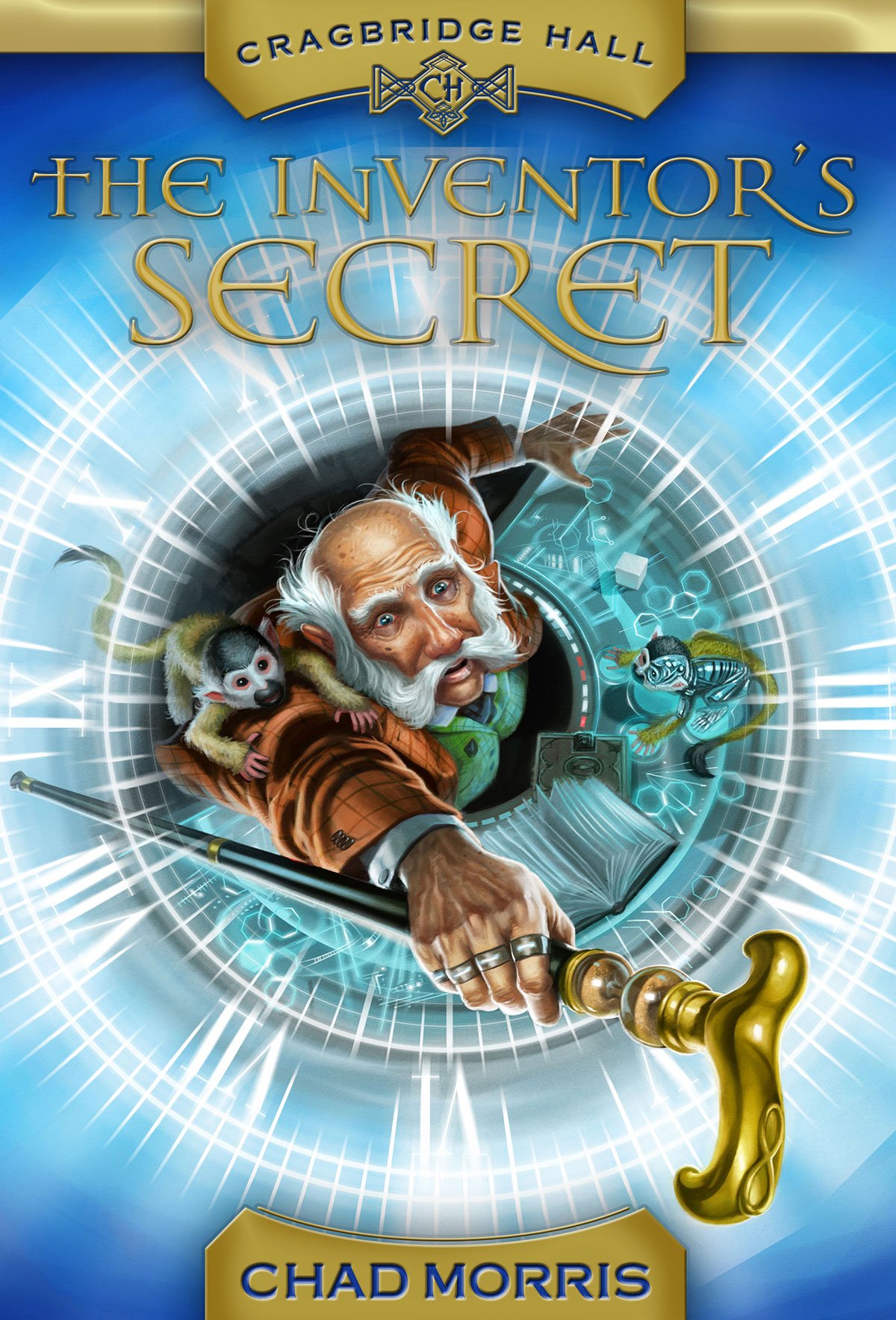 Middle graders who are fascinated by time travel, technology and mysteries will want to check out the Cragbridge Hall series!

Imagine a school in the year 2074 where students don’t read history, but watch it happen around them; where running in gym class isn’t around a track, but up a virtual mountain; and where learning about animals means becoming one through an avatar. Welcome to Cragbridge Hall, the most advanced and prestigious school in the world.

Abby and Derick soon realize they are caught in a race with a fierce adversary to discover their grandfather’s greatest secret—a dangerous discovery that could alter both history and reality. 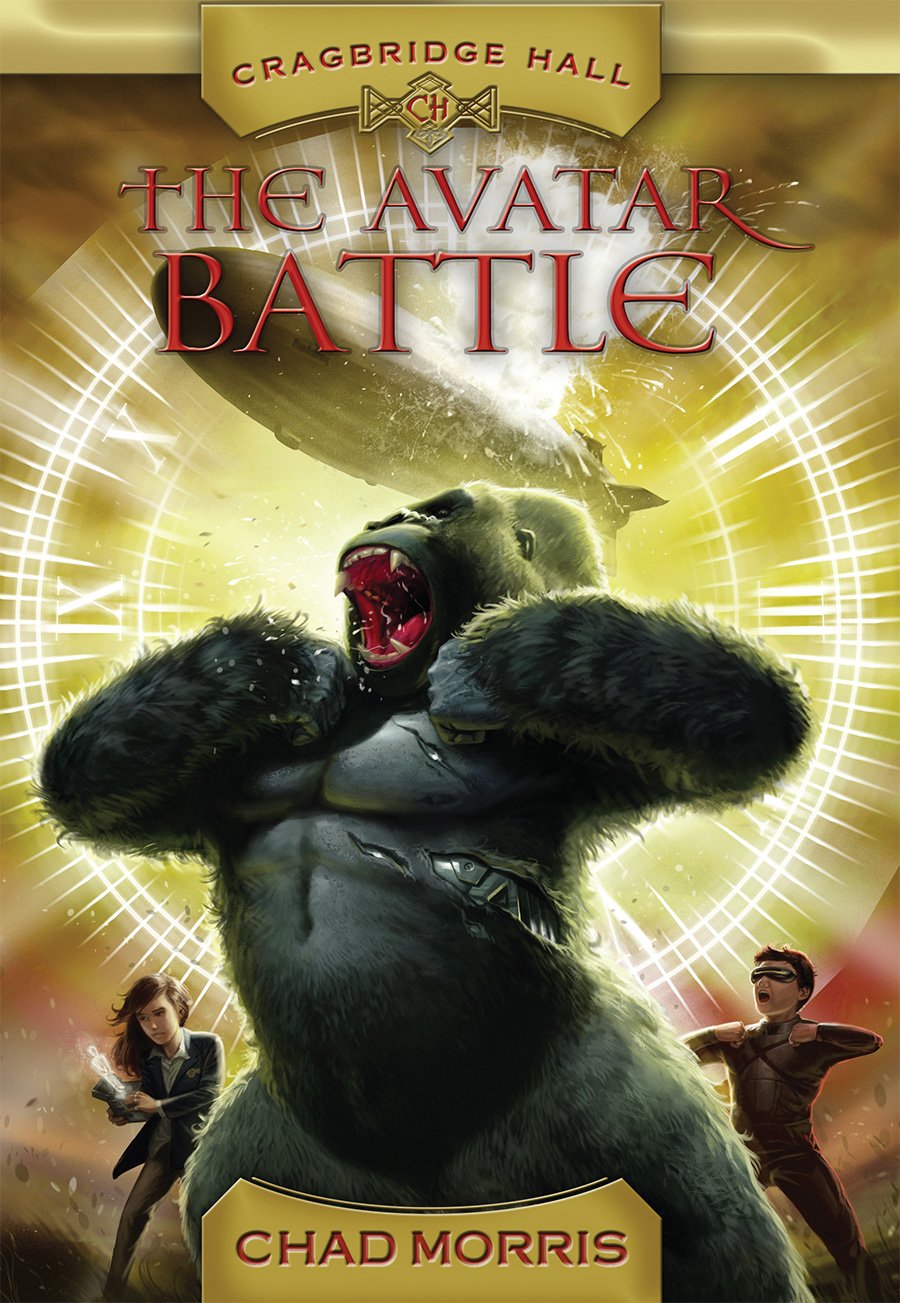 The adventure continues when Abby and Derick begin their second semester at Cragbridge Hall, the most prestigious secondary school in the world.

But when Grandpa Cragbridge admits them to the Council of Keys—–a secret group of people who have keys to travel back in time–—strange things begin to happen.

One by one, members are found unconscious and unable to wake, their keys stolen. Now Abby and Derick must scramble to figure out who is behind the attacks before they become the next victims, which would give their enemy the power to change the past forever.

A page-turning, time-travel adventure that teaches powerful lessons about choice and consequence, believing you can do hard things, and valuing history. 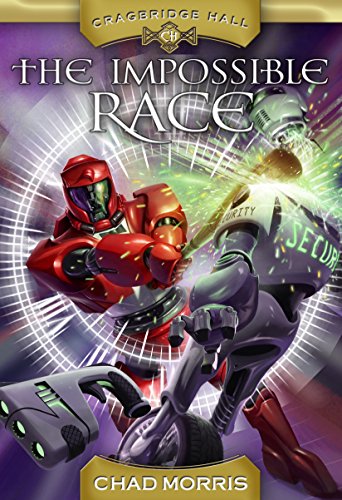 In the final book of the Cragbridge Hall trilogy, Abby, Derick, and their friends must utilize their skills in time travel and technology to survive roving bands of dinosaurs, race through space, build robots, and fight virtual dragons.

It’s known as the Race—an annual tournament where teams of students compete in the hopes of winning an unbelievable prize. But before this year’s competition, Derick and Abby receive a terrifying message from the future: Charles Muns’s plan to control history is going to succeed. It will cost countless people their lives and change the destiny of the world. And there is nothing anyone can do to stop them.

Despite the danger, the twins gather their friends and enter the Race, ready to compete against the best of the best in order to claim what might turn out to be a key of ultimate power.

Can they compete the Race in time and stop Muns? Or has the future already been written?