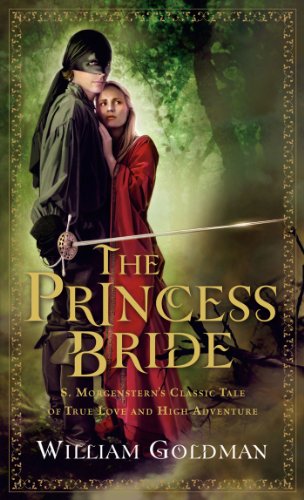 William Goldman is probably best known for his The Princess Bride, but he’s written many more excellent books and screenplays.

Anyone who lived through the 1980s may find it impossible—inconceivable, even—to equate The Princess Bride with anything other than the sweet, celluloid romance of Westley and Buttercup, but the film is only a fraction of the ingenious storytelling you’ll find in these pages. Rich in character and satire, the novel is set in 1941 and framed cleverly as an “abridged” retelling of a centuries-old tale set in the fabled country of Florin that’s home to “Beasts of all natures and descriptions. Pain. Death. Brave men. Coward men. Strongest men. Chases. Escapes. Lies. Truths. Passions.” 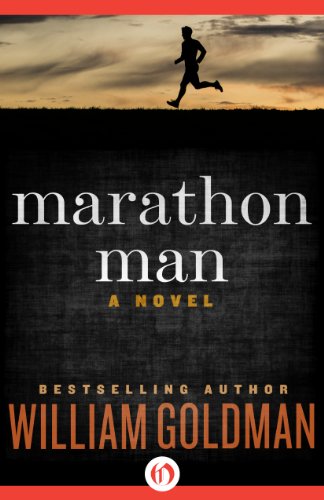 The thriller that inspired the classic movie: Caught in an international conspiracy, a man’s only choice is to run

Rosenbaum is stuck in traffic on the Upper East Side when the heat gets the better of him. A Volkswagen has stalled out in the middle of 87th Street, and even when its elderly German driver gets it going, Rosenbaum cannot contain his rage. With one shocking act, he initiates a chain of events that spell doom for Babe Levy.

A PhD candidate and aspiring marathon runner, Babe is driven by shame over his father’s suicide. Smart, fit, but incredibly awkward, he can’t get a date and he’s got a nagging toothache. But his troubles are about to get a whole lot worse. Though he doesn’t know it, Levy is on a collision course with one of the most fearsome villains of the Second World War, running a race that only one of them will survive. 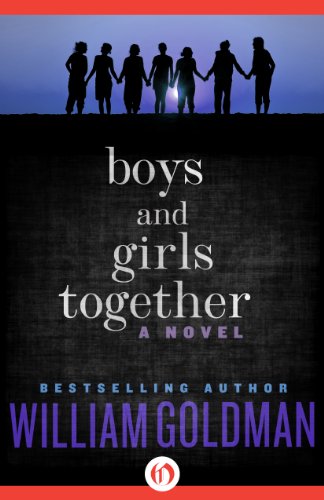 In New York, five young people sacrifice everything for a life in the theater

Aaron, Walt, Rudy, Jenny, and Branch—a writer, a director, two actors, and one iron-willed producer. They grew up as creative, ambitious loners, and they all believe that their destiny lies in New York City. For these five, art is a calling to which they will sacrifice everything they have. They are determined to realize their potential even if it means destroying their friends—or themselves.

More than a coming-of-age story or a portrait of Manhattan’s theater scene in the 1960s, Boys and Girls Together is a white-hot novel of the pains and joys of youthful creativity. A sensation when first published, William Goldman’s dramatic tale remains a masterwork. The sixties may be over, but the agonies of youth will never change. 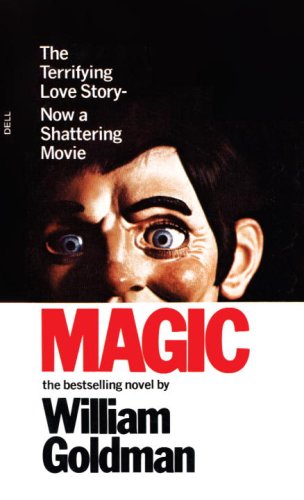 Starting out as a boy in the Catskills, Corky develops into a brilliant and famous magician whose long-hidden secret and expert skills attract dark forces intent on destroying him.

“Single-handedly responsible for bringing what is now a cliche in the horror genre (the creepy ventriloquist), upon rereading this forgotten, modern classic it became abundantly clear why this construct became such an iconic conceit. William Goldman spins a tale that is simultaneously suspenseful, terrifying, romantic and tragically sad. Later made into a brilliant movie directed by Richard Attenborough and starring Anthony Hopkins, Ann-Margaret and Burgess Meredith…” 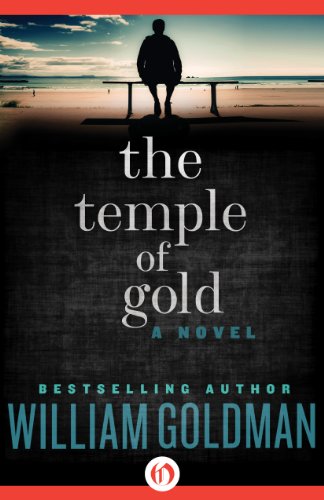 William Goldman’s stunning debut novel about a young boy, adrift and alone, coming of age in a cruel world

Raymond Euripides Trevitt is not yet ten when he resolves to make his own way in life. When a new boy, Zock, moves in next door, he knows he has finally met his partner in life’s great adventures. As they come of age in midwestern, midcentury America, Ray and Zock become the best of friends—even though they’re opposites in many ways. Ray takes Zock hiking; Zock teaches Ray about poetry. Together, they run away to Chicago, hide out in movie theaters, and watch Gunga Din over and over.

They navigate high school together: double dating, learning about first love, getting into college. But during a summer visit home, a tragic accident leaves Ray racked with guilt and self-loathing. Broken and lost, Ray is left to find his way through life one blunder at a time, never giving up hope or relinquishing his quest for atonement.