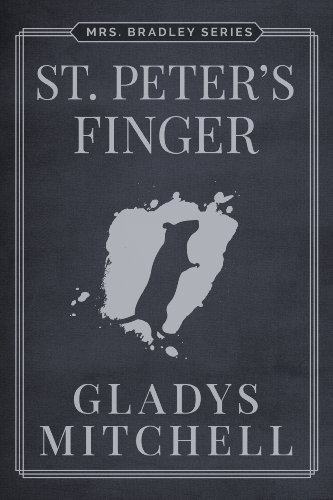 The bestselling Mrs. Bradley Mysteries series books are all currently priced at $3.99 or less each.

Mrs. Beatrice Lestrange Bradley receives a visit from her barrister son, Ferdinand Lestrange, who brings with him a plea for help. The coastal convent and girls’ school of Saint Peter’s Finger reports that student Ursula Doyle has died under inexplicable circumstances. The poor girl was found in the filled tub of a guesthouse bathroom but the coroner discovers that she had died from carbon monoxide poisoning. Fearing public outcry at the suspicious death, the nuns ask the Home Office psychoanalyst to look into matters. Mrs. Bradley dutifully attends.

Arriving at the convent, the detective quickly learns that the flow of information runs differently here. Though the nuns don’t withhold facts, neither do they extend them. Part of the difficulty lay in the circumstances: although none can believe little Ursula capable of committing the cardinal sin of suicide, the possibility of murder occurring at St. Peter’s is particularly disagreeable. As facts continue to find against a ruling of accidental drowning, Mrs. Bradley is forced to start looking for a murderer.

A couple of outsiders fit nicely: the dead girl’s aunt, Mrs. Maslin, moved one step closer to seeing Ursula’s large inheritance bestowed to her own stepdaughter; Miss Bonnet, a visiting physical training mistress, certainly had the strength—and possibly a motive—for murder; and cousin Ulrica, an enigmatic girl with signs of religious mania, was the last person to see Ursula alive. Even simple-minded Sister Bridget, with affinities for a pet mouse and for starting fires, cannot be immediately ruled out. As a solution begins to form, Mrs. Bradley grows increasingly uneasy with the situation and warns the Mother Superior to take steps to avoid another crime. In so doing, the old sleuth will also have to act fast to preserve her own life. 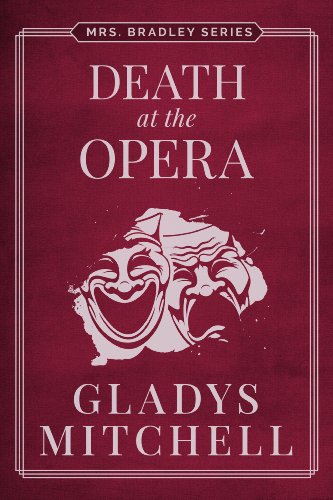 Hillmaston School has chosen The Mikado for their next school performance and, in recognition of her generous offer to finance the production, their meek and self-effacing arithmetic mistress is offered a key role.

But when she disappears mid-way through the opening night performance and is later found dead, unconventional psychoanalyst Mrs. Bradley is called in to investigate.

To her surprise, she soon discovers that the hapless teacher had quite a number of enemies—all with a motive for murder… 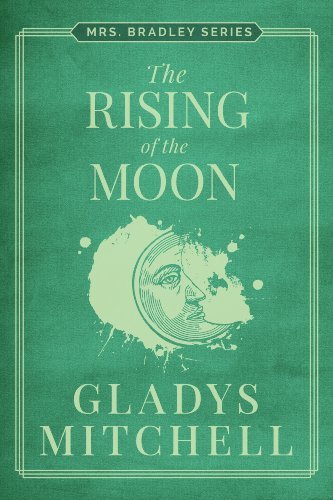 Could there be a Jack-the-Ripper copycat in the sleepy village of Brentford? Two women have been found brutally murdered, each under the light of a full moon. When a third mutilated body is identified, brothers Simon and Keith Innes discover that their brother Jack was mysteriously absent from their home on that last moonlit night.

After Jack’s snob’s knife goes missing from his tool box, Simon and Keith have no choice but to investigate and clear his name. With the help of the peculiar amateur detective Mrs. Bradley, the brothers race to find answers…before the rising of another full moon.

The belovedly eccentric Mrs. Bradley and her ingenious sleuthing are sure to impress in this cleverly woven classic. You’ll never guess who lurks in the shadows—and why. 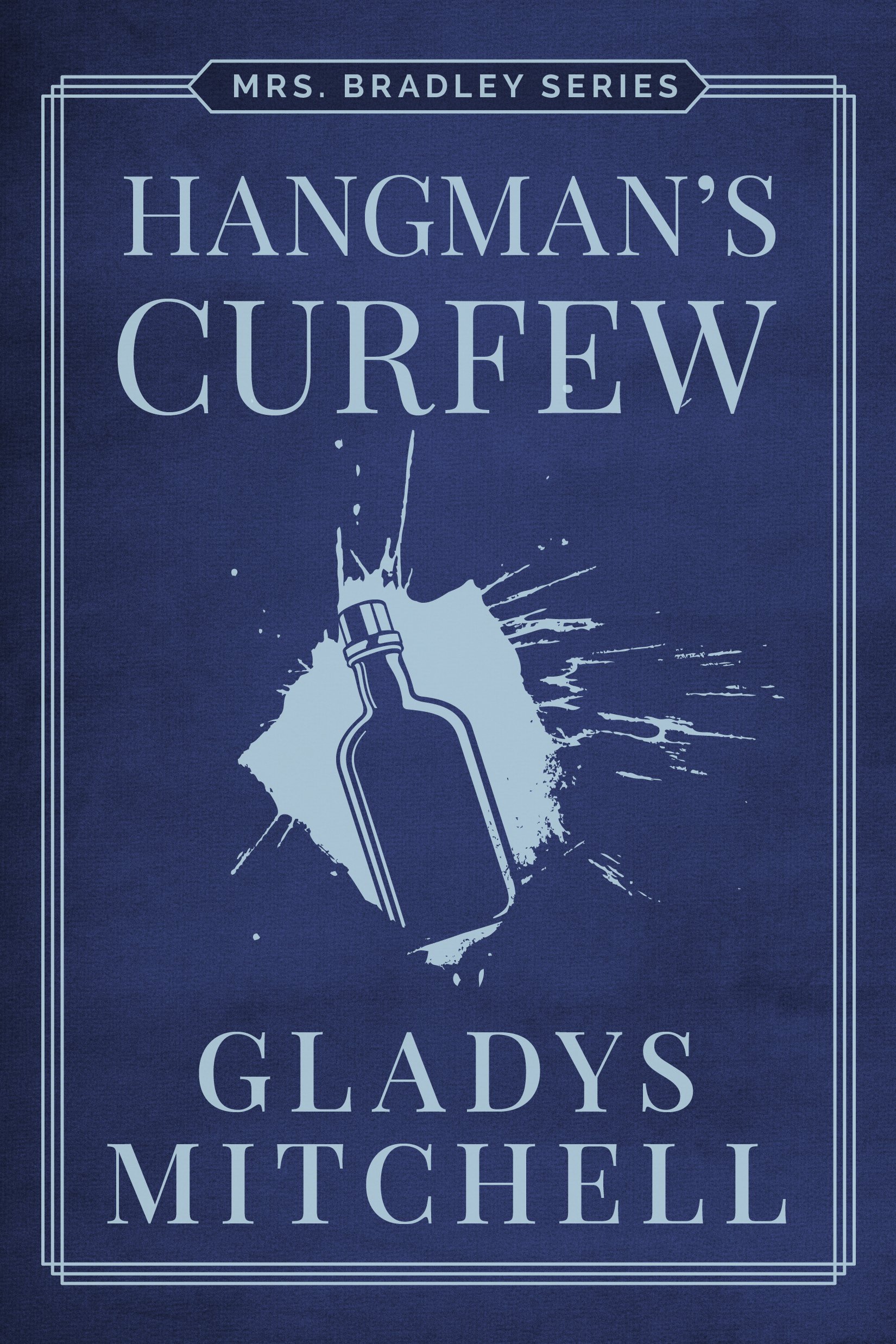 Mrs. Bradley’s niece-by-courtesy, Gillian, is instructed to embark upon a walking holiday, as rehabilitation after a failed romance. Once alone, amidst the border castle, colourful heather, and wild moors of Northumberland, Gillian not only succeeds in forgetting all about her past love, but also manages to stumble across an intriguing mystery.

Mrs. Bradley finds herself drawn into the puzzle—but by chance or design, she cannot decide—and is forced to pit her considerable wits against as ruthless and unscrupulous an adversary as she has ever encountered.

Church ghosts; music hall mayhem; a repeated and perplexing case of strychnine poisoning; and—not forgetting—hidden treasure, are just some of the things with which Mrs. Bradley must contend, before a murderer can be finally brought to a long awaited justice.