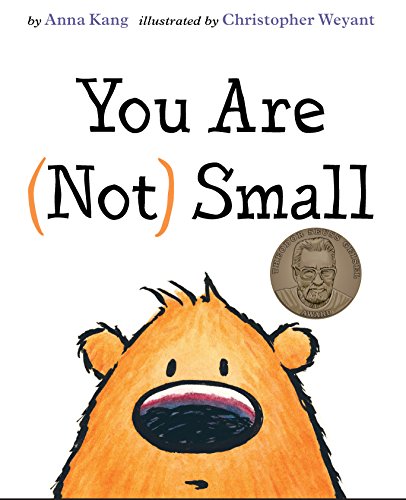 There’s just about one week left to take advantage of July’s list of 30 Kids’ Books For $1 Each. This month’s list includes such titles as:

Two fuzzy creatures can’t agree on who is small and who is big, until a couple of surprise guests show up, settling it once and for all!

The simple text of Anna Kang and bold illustrations of New Yorker cartoonist Christopher Weyant tell an original and very funny story about size—–it all depends on who’s standing next to you. 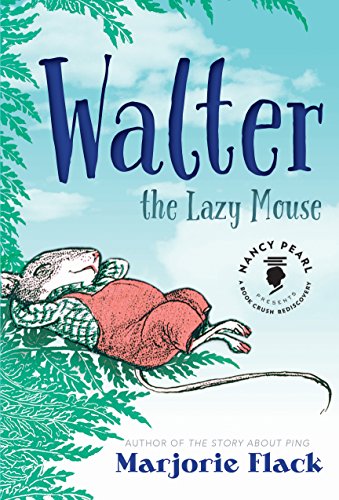 The classic tale by award-winning author Marjorie Flack is back in print for the first time in decades!

Walter is a lazy mouse. He is so lazy that he always misses school and spends all his time in bed. He is so lazy that eventually his family forgets about him and moves away…without him. Alone and scared, Walter heads out into the world to search for his family. He travels through a dark forest and soon meets a turtle and some frogs.

Walter decides to create a new home on Mouse Island. His froggy friends live nearby, and Walter tries to teach them things. With his own island—and friends who depend on him—Walter must learn to take care of himself. There is no time to be lazy! But will Walter ever see his family again?

First published in 1937 and back in print for the first time in decades with Marjorie Flack’s own illustrations, this is a classic tale of adventure and friendship, and the importance of perseverance. An introduction from noted librarian Nancy Pearl is included. 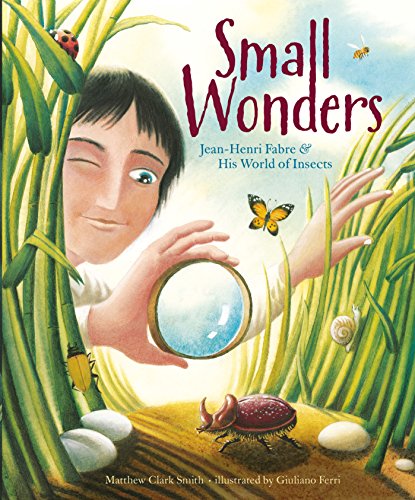 Small Wonders: Jean-Henri Fabre and His World of Insects (5/5 stars)

A moth with a sixth sense. A wasp that hunts beetles nearly twice its size. The lives of fascinating creatures such as these were unknown until one man introduced them to the world.

Meet Jean-Henri Fabre, one of the most important naturalists of all time. As a boy in the French countryside, Henri spent hours watching insects. He dreamed of observing them in a new way: in their own habitats. What he discovered in pursuing that dream was shocking; these small, seemingly insignificant creatures led secret lives—lives of great drama!

With its lively, lyrical text and richly detailed illustrations, this intriguing picture-book biography introduces the man who would forever change the way we look at insects, bringing to life the fascinating world of dazzling beetles, ferocious wasps, and other amazing small wonders that exist all around us. 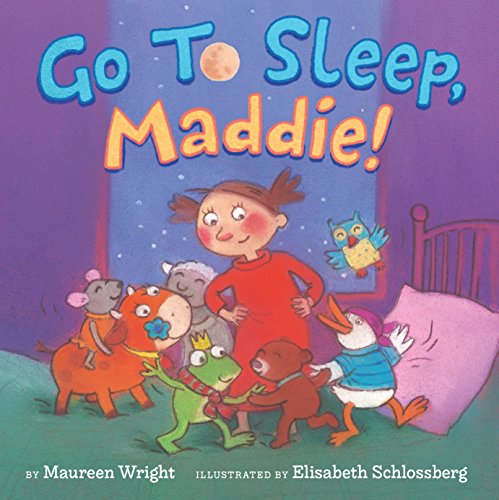 Maddie does not want to go to sleep. First she needs something to drink, to read a story…or three, and to check for monsters under the bed. When her parents finally say good night, she hears a noise: Quackers! Quackers!

Luckily, it’s just her toy duck, who needs some crackers. Maddie quickly tries to get him to go to sleep. But she soon discovers that may not be as easy as she thinks. And he isn’t the only one of her toys who might not quite be ready for bedtime…