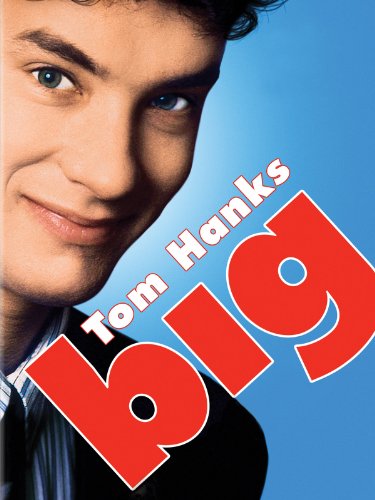 Many of Tom Hanks’ films are family-friendly, and Hanks has become as big a star with kids as with their parents. Most of Hanks’ films have some great lessons to teach as well, about courage, growth, and believing in oneself against all odds.

All movie descriptions below are from IMDB.com.

A young boy makes a wish at a fairground machine to be big. He wakes up the following morning to find that his wish has been granted and his body has grown older over night.

But he is still the same 12 year old kid on the inside. Now he must learn how to cope with the unfamiliar world of grown ups including getting a job, and having his first romantic encounter with a woman.

What will he find out about this strange world?
– Written by Sami Al-Taher 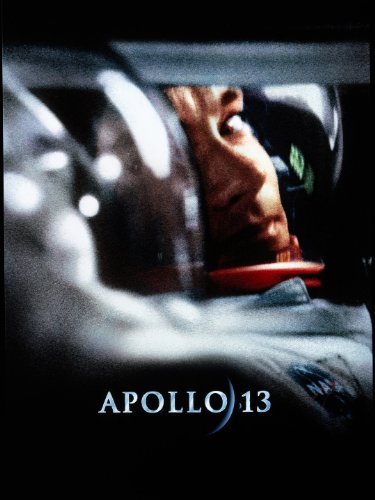 It had been less than a year since man first walked on the Moon, but as far as the American public was concerned, Apollo 13 was just another “routine” space flight–until these words pierced the immense void of space: “Houston, we have a problem.” 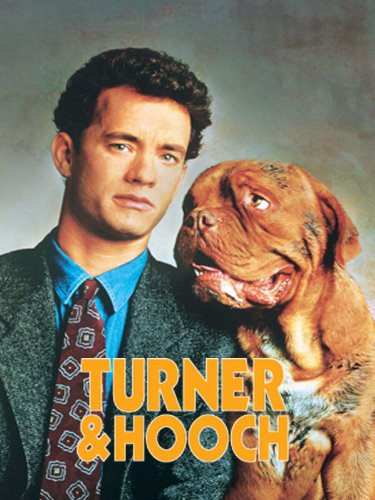 Scott Turner has 3 days left in the local police department before he moves to a bigger city to get some “real” cases, not just misdemeanors.

Then Amos Reed is murdered, and Scott Turner sets himself on the case.

The closest thing to a witness in the case is Amos Reed’s dog, Hooch, which Scott Turner has to take care of if it’s going to avoid being “put to sleep”.
– Written by Lars J. Aas

Note: this is very much an action-comedy in the vein of Beverly Hills Cop, pitting the semi-germophobe Turner against the huge, slobbering, messy Hooch, but this movie doesn’t have the strong language and adult elements of ‘Cop’ 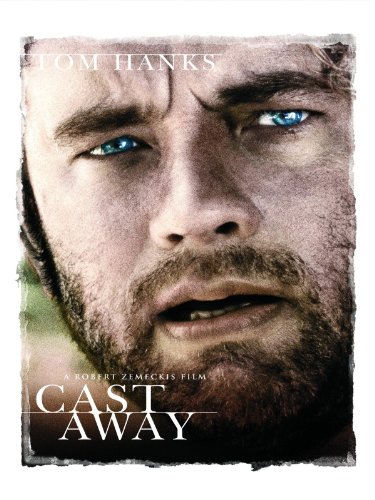 After FedEx systems engineer Chuck Noland is ripped out of his hasty life by the clock in a plane crash, he finds himself alone on the shores of a tropical island.

First, frustration gets to him and then he realizes how little his chances are to ever get back to civilization. Four years later, Chuck has learned very well how to survive on his own: mending his dental health, catching fish with a spear, predicting the weather with a self-made calendar.

A photograph of his girlfriend Kelly has kept his hopes alive all these years. Finally, Chuck takes the opportunity to take off for home: he sets off on a wooden raft with a sail that has washed ashore.
– Written by Julian Reischl 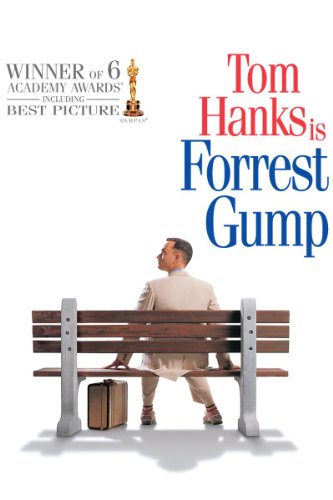 A man with a low IQ has accomplished great things in his life and been present during significant historic events – in each case, far exceeding what anyone imagined he could do.

Yet, despite all the things he has attained, his one true love eludes him.

“Forrest Gump” is the story of a man who rose above his challenges, and who proved that determination, courage, and love are more important than [intellectual] ability. 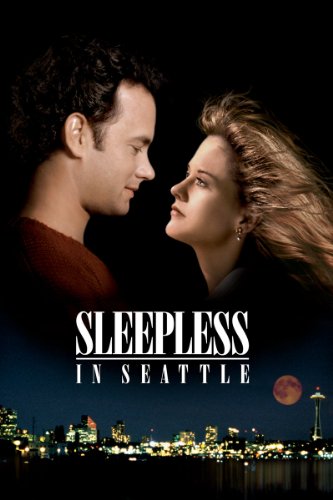 After his wife Maggie passes away, Sam Baldwin and his adolescent son Jonah relocate from Chicago to Seattle to escape the grief associated with Maggie’s death. Eighteen months later, Sam is still grieving and can’t sleep. Although Jonah misses his mother, he wants his father to get a new wife despite Sam having not even contemplated dating again.

On Christmas Eve, Sam, on Jonah’s initiative, ends up pouring his heart out on a national radio talk show about his magical and perfect marriage to Maggie, and how much he still misses her. Among the many women who hears Sam’s story and falls in love with him solely because of it is Annie Reed, a Baltimore based newspaper writer.

Annie’s infatuation with Sam’s story and by association Sam himself is despite being already engaged. But Annie’s relationship with her straight-laced fiancé Walter is unlike her dream love life in the movie An Affair to Remember…
– Written by Huggo