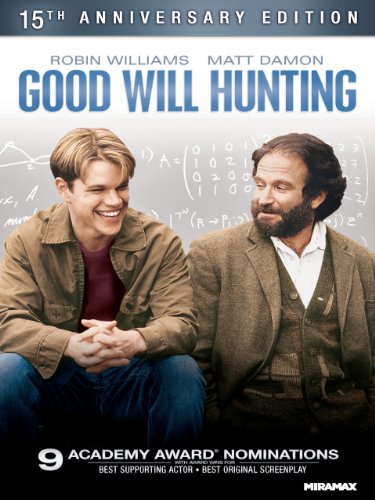 A janitor at MIT, Will Hunting has a gift for math and chemistry that can take him light-years beyond his blue-collar roots, but he doesn’t realize his potential and can’t even imagine leaving his childhood Boston South End neighborhood, his construction job, or his best friend.

To complicate matters, several strangers enter the equation: a brilliant math professor who discovers, even envies, Will’s gifts, an empathetic shrink who identifies with Will’s blue-collar roots, and a beautiful, gifted pre-med student who shows him, for the first time in his life, the possibility of love.
– Written by Damien Saunders, IMDB 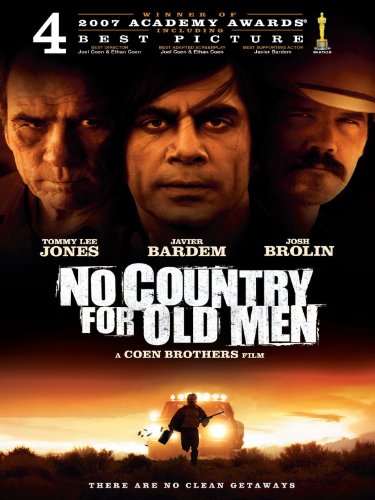 After stumbling across a case of money among dead bodies, Llewelyn Moss (Josh Brolin) thinks he can keep it quiet, but when silent killer Anton Chigurh (Javier Bardem) locates Moss and his money, Vietnam veteran Moss makes a run for it.

With bodies falling everywhere Anton goes, it’s only a matter of time before he catches up with Llewelyn.

Whilst all this is going on, Sheriff Ed Tom Bell (Tommy Lee Jones) is overseeing the investigation and begins to see the country in a different light than it once was.
– Written by FilmFanUk, IMDB 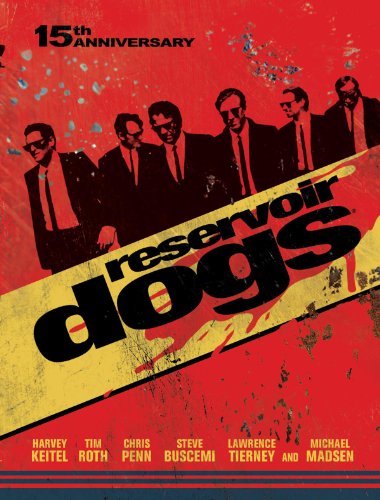 Six criminals who are strangers to each other, are hired by a crime boss, Joe Cabot, to carry out a diamond robbery.

Right at the outset, they are given false names with the intention that they won’t get too close and will concentrate on the job instead.

They are completely sure that the robbery is going to be a success. But, when the police show up right at the time and the site of the robbery, panic spreads amongst the group members, and two of them are killed in the subsequent shootout, along with a few policemen and civilians.

When the remaining people assemble at the premeditated rendezvous point (a warehouse), they begin to suspect that one of them is an undercover cop.
– Written by Soumitra, IMDB 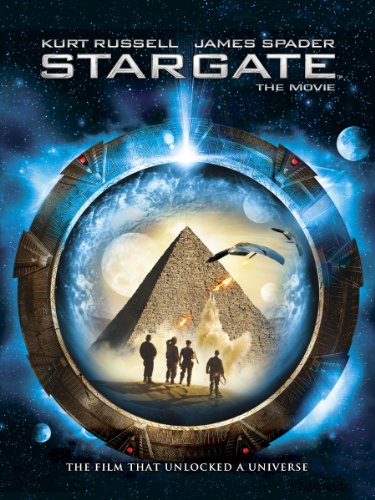 In 1928, in Egypt, a strange device is found by an expedition. In the present days, the outcast linguist Dr. Daniel Jackson is invited by a mysterious woman to decipher an ancient hieroglyph in a military facility.

Soon he finds that the device was developed by an advanced civilization and opens a portal to teletransport to another planet. Dr. Jackson is invited to join a military team under the command of Colonel Jonathan ‘Jack’ O’Neil that will explore the new world.

They find a land that recalls Egypt and humans in a primitive culture that worship and are slaves to Ra, the God of the Sun. But soon they discover the secret of the mysterious “stargate”.
– Written by Claudio Carvalho, IMDB 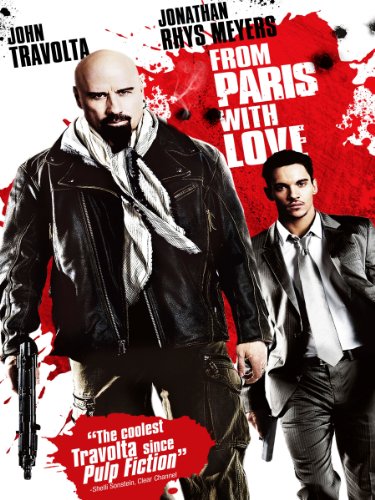 The assistant of the American Ambassador in Paris James Reece is an aspiring spy working in minor jobs for the CIA.

James lives with his fiancée Caroline and expects to be promoted to Special Operations.

When James is assigned to drive the unconventional but efficient agent Charlie Wax in Paris, James learns that a terrorist cell is preparing to attack the American delegation and he is close to the key element that will explode the group of representatives of his government.
– Written by Claudio Carvalho, IMDB 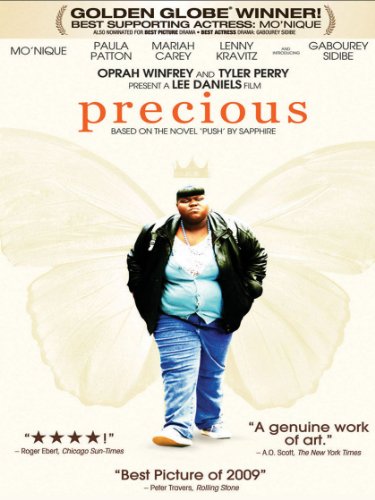 In New York City’s Harlem circa 1987, an overweight, abused, illiterate teen who is pregnant with her second child is invited to enroll in an alternative school in hopes that her life can head in a new direction.

Abused by her mother, raped by her father, she grows up poor, angry, illiterate, fat, unloved and generally unnoticed. 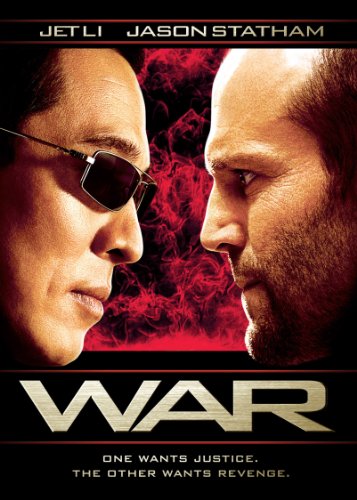 After his partner Tom Lone and family are killed apparently by the infamous and elusive assassin Rogue, FBI agent Jack Crawford becomes obsessed with revenge as his world unravels into a vortex of guilt and betrayal.

Rogue eventually resurfaces to settle a score of his own, setting off a bloody crime war between Asian mob rivals Chang of the Triad’s and Yakuza boss Shiro.

When Jack and Rogue finally come face to face, the ultimate truth of their pasts will be revealed.
– Written by CartmanKun, IMDB