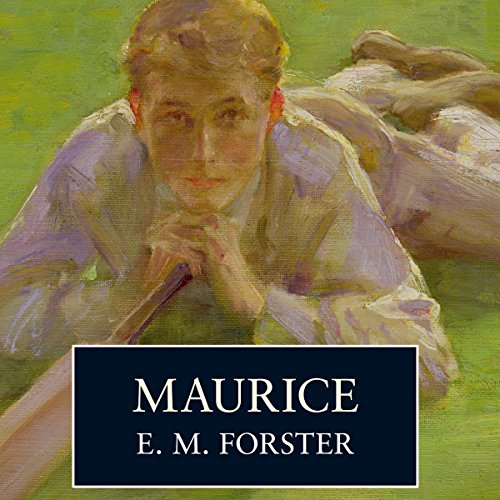 Set in the elegant Edwardian world of Cambridge undergraduate life, this story by a master novelist introduces us to Maurice Hall when he is fourteen. We follow him through public school and Cambridge, and into his father’s firm. In a highly structured society, Maurice is a conventional young man in almost every way―except that his is homosexual.

Written during 1913 and 1914, immediately after Howards End, and not published until 1971, Maurice was ahead of its time in its theme and in its affirmation that love between men can be happy. “Happiness,” Forster wrote, “is its keynote…. In Maurice I tried to create a character who was completely unlike myself or what I supposed myself to be: someone handsome, healthy, bodily attractive, mentally torpid, not a bad businessman and rather a snob. Into this mixture I dropped an ingredient that puzzles him, wakes him up, torments him and finally saves him.”

“The work of an exceptional artist working close to the peak of his powers.”
– Christopher Lehmann-Haupt, The New York Times