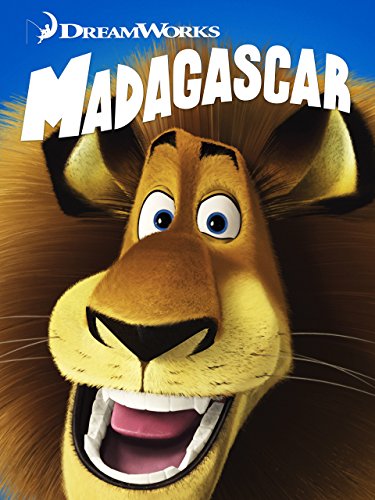 If your kids aren’t out of school yet they will be soon, so why not grab all the Madagascar movies at a discount and have a family binge-watch?

At New York’s Central Park Zoo, a lion, a zebra, a giraffe, and a hippo are best friends and stars of the show.

But when one of the animals goes missing from their cage, the other three break free to look for him, only to find themselves reunited … on a ship en route to Africa.

When their vessel is hijacked, however, the friends, who have all been raised in captivity, learn first-hand what life can be like in the wild.
– Written by Anonymous, IMDB 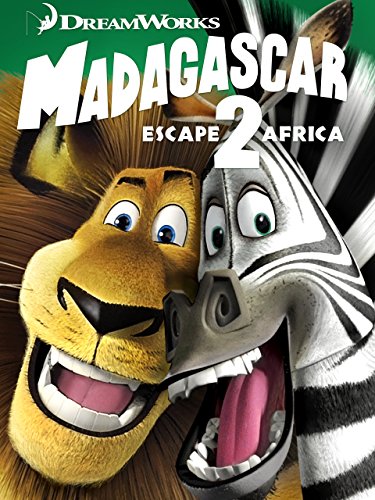 Your favorite castaways are back – still together and still lost! One of the top movies of the year, DreamWorks Animation’s MADAGASCAR: ESCAPE 2 AFRICA is “even better than the first!” (Mark Hyman, FOX-TV). You’ll laugh out loud as this outrageous comedy takes you on an African adventure like no other.

The sequel to 2005’s “Madagascar”, in which New York Zoo animals, Alex the Lion, Marty the Zebra, Melman the Giraffe and Gloria the Hippo, still stranded on Madagascar, start to leave the island.

All of a sudden they land in the wilderness of Africa, where Alex meets the rest of his family, but has trouble communicating with them after spending so much time at the Central Park Zoo.
– Written by rocknrollunderdawg, IMDB 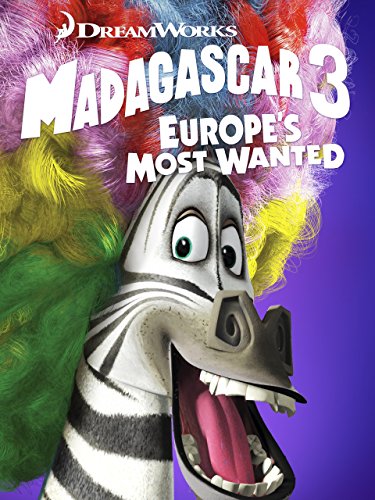 Alex, Marty, Gloria and Melman are still fighting to get home to their beloved Big Apple. Their journey takes them through Europe where they find the perfect cover: a traveling circus, which they reinvent – Madagascar style. 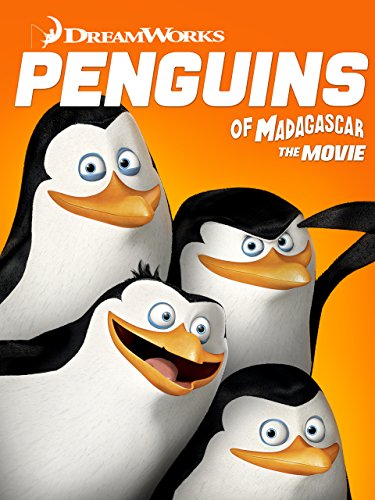 Discover the secrets of the greatest and most hilarious covert birds in the global espionage biz: Skipper, Kowalski, Rico and Private.

These elitists of the elite are joining forces with a chic undercover organization, The North Wind. Led by handsome and husky Agent Classified (we could tell you his name, but then…you know).

Together, they must stop the villainous Dr. Octavius Brine from destroying the world as we know it.
– Written by DreamWorks Animation

Tech Tip of the Week: Simple Utility To Keep Microsoft From Sneaking Windows 10 Onto Your Machine