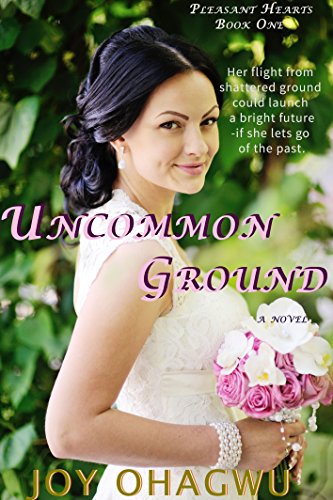 Kindle Price: 99 cents
Or currently FREE for Amazon Prime Members Via the Kindle Lending Library
Text-to-Speech and Lending: Enabled
Don’t have a Kindle? Get yours here.

THE PLEASANT HEARTS Series unwraps the journeys of four orphaned Christian sisters, all in their thirties, and told they’ll never marry. To them, marriage did appear too distant as each struggled to build a career while single, and communication between the sisters was less than stellar. But when God stepped in, He showed that He could turn their struggles into triumphs-if they let Him. UNCOMMON GROUND , begins this series, focused on Stella, the eldest of the Hearts sisters.

UNCOMMON GROUND
Widowed and now single, Stella Heart juggled between managing her career and struggling to communicate with her teenage daughter, Sharon. Their common ground crumbled beneath their different beliefs about God. While Stella believed in God, her daughter didn’t. Sharon instead held strongly to what they taught her in school–until the day the ground physically gave way–altering both their perspectives about each other, and more than one person’s resistance to God.
Stella’s concerns multiplied in the ensuing chaos after she met Michael, a Christian man with a mysterious past whom danger seemed to follow- and she wondered how many more unseen twists God trusted her to handle.
Can she trust Michael beyond what he appears to be hiding from her, or will her own fears cloud her judgement when extreme danger surfaces?

Want more? Check out Joy Ohagwu’s BookGorilla page for all her titles! 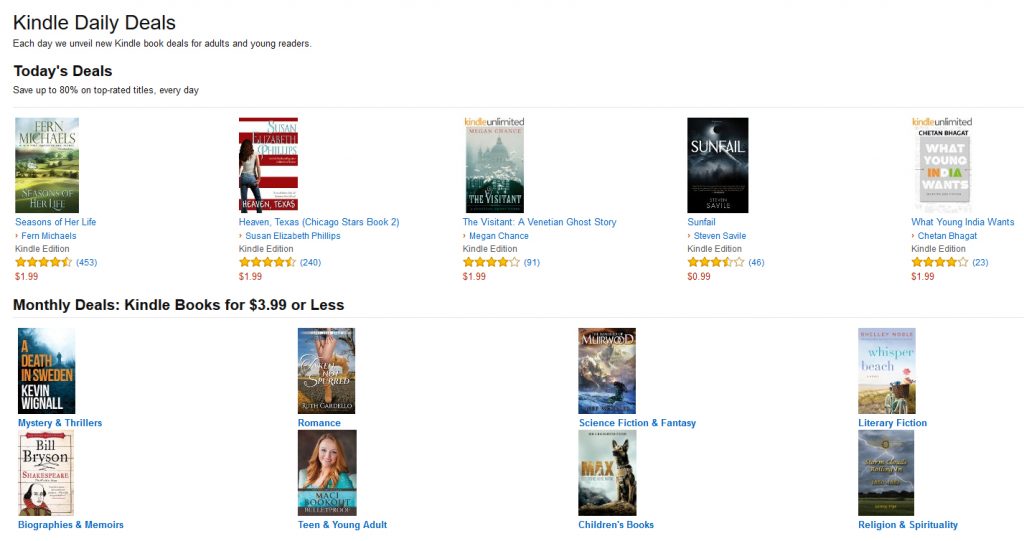