The Misbegotten (An Assassin’s Blade Book 1) 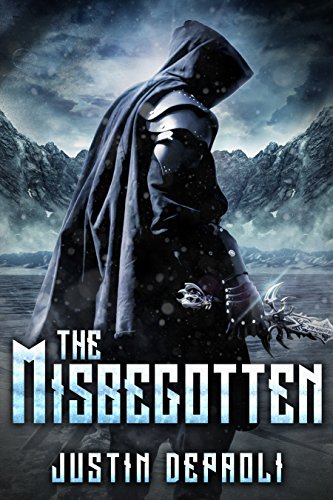 They were supposed to have been hunted to extinction. But sometimes death is a myth.

Astul, assassin by day and purveyor of secrets at night, has agreed to hunt down a king slayer. Somewhat for the money, a little for the ego, and a bit for the adventure… but mostly for the money.

There’s just one problem. The king slayer’s trail leads to a cache of disturbing secrets involving insane kings, mad queens and kingdoms suddenly poised for a war to end all wars. People seem to be losing their minds. Or rather, forfeiting them.

Something harrowing lingers and lurks in the world of Mizridahl. And only an infamous assassin with a woeful reputation is aware.