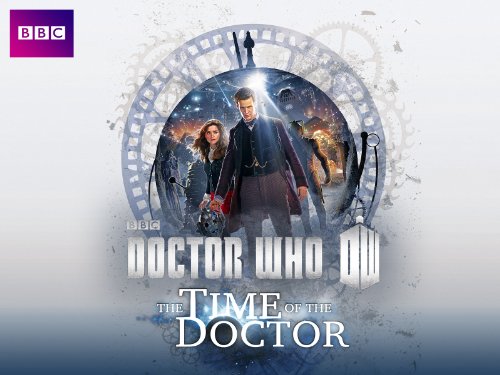 If you’re an Amazon Prime member it’s a great time for a Doctor Who binge watch, because right now the first eight seasons of the TV show + four special collections are available to stream in the Amazon Prime Video catalog.

Featuring the 2013 Christmas Special, start by welcoming the newest Doctor revealed in “Doctor Who Live: The Next Doctor”. Say a fond “Farewell to Matt Smith” and watch as The Doctor sacrifices everything to save a town called Christmas from the his greatest enemies in “The Time of the Doctor”. 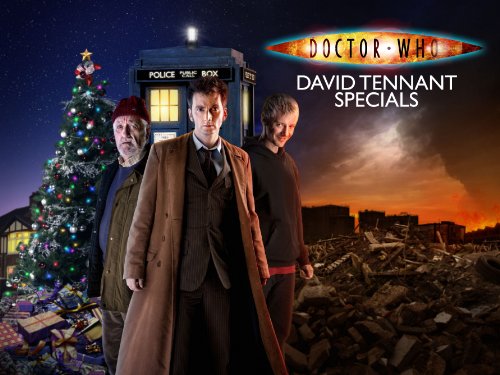 In season four award-winning actor Catherine Tate returns as the Doctor’s new companion, reprising her role as Donna Noble from the 2006 Christmas special The Runaway Bride.

They travel back to Pompeii in AD 79, investigate a series of grisly murders with the help of Agatha Christie, and journey to the home world of the sinister Ood.

Series Four also sees the return of the Doctor’s previous companions – the vivacious Rose Tyler and the feisty Martha Jones. 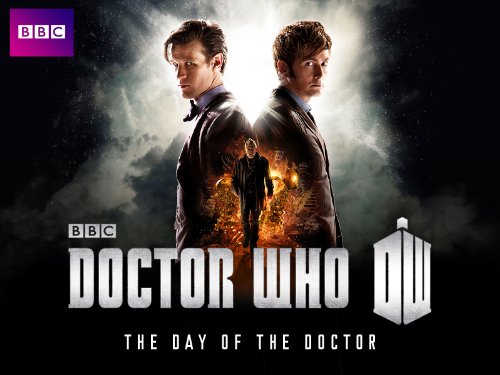 Join the celebration of the 50th anniversary of Doctor Who with this definitive collection of interviews, behind the scenes clips and special events. Includes:

5. Revisited: Tales from the TARDIS

7. An Adventure in Space & Time

8. The Day of the Doctor

102. The Night of the Doctor Mini Episode 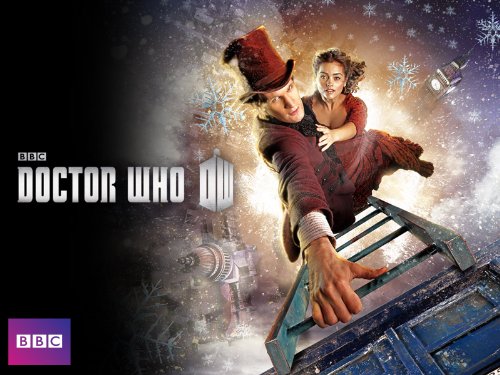 Doctor Who: The Christmas Specials (4.5/5 stars)

1. Doctor Who: A Christmas Carol

2. The Doctor, The Widow and The Wardrobe

Bonus: The Great Detective (Prequel to The Snowmen)

Bonus: Prequel to The Doctor, The Widow and The Wardrobe 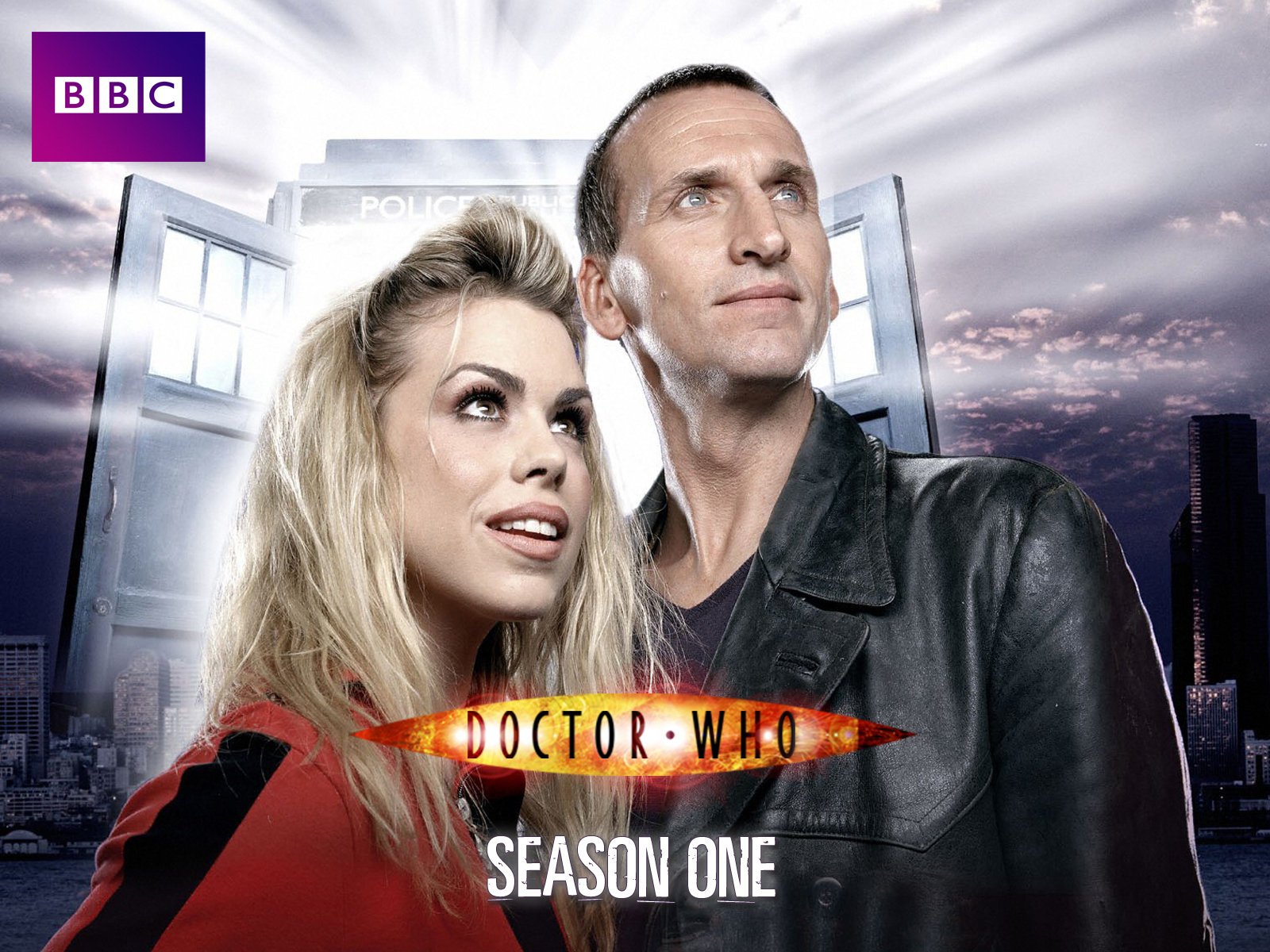 Beginning with Christopher Eccleston as the ninth Doctor and ending with Peter Capaldi as the twelfth, here are seasons 1-8 of the Doctor Who reboot.

Each season includes 13 or more full Doctor Who episodes, and beginning with season five each season also includes special bonus features like interviews and behind the scenes featurettes.

Note that season seven is broken out into two separate listings on Amazon: 701 and 702.

Tech Tip of the Week: Facebook App Drains Phone Battery Even When Not In Use 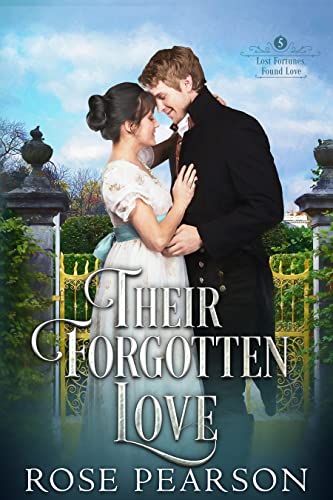