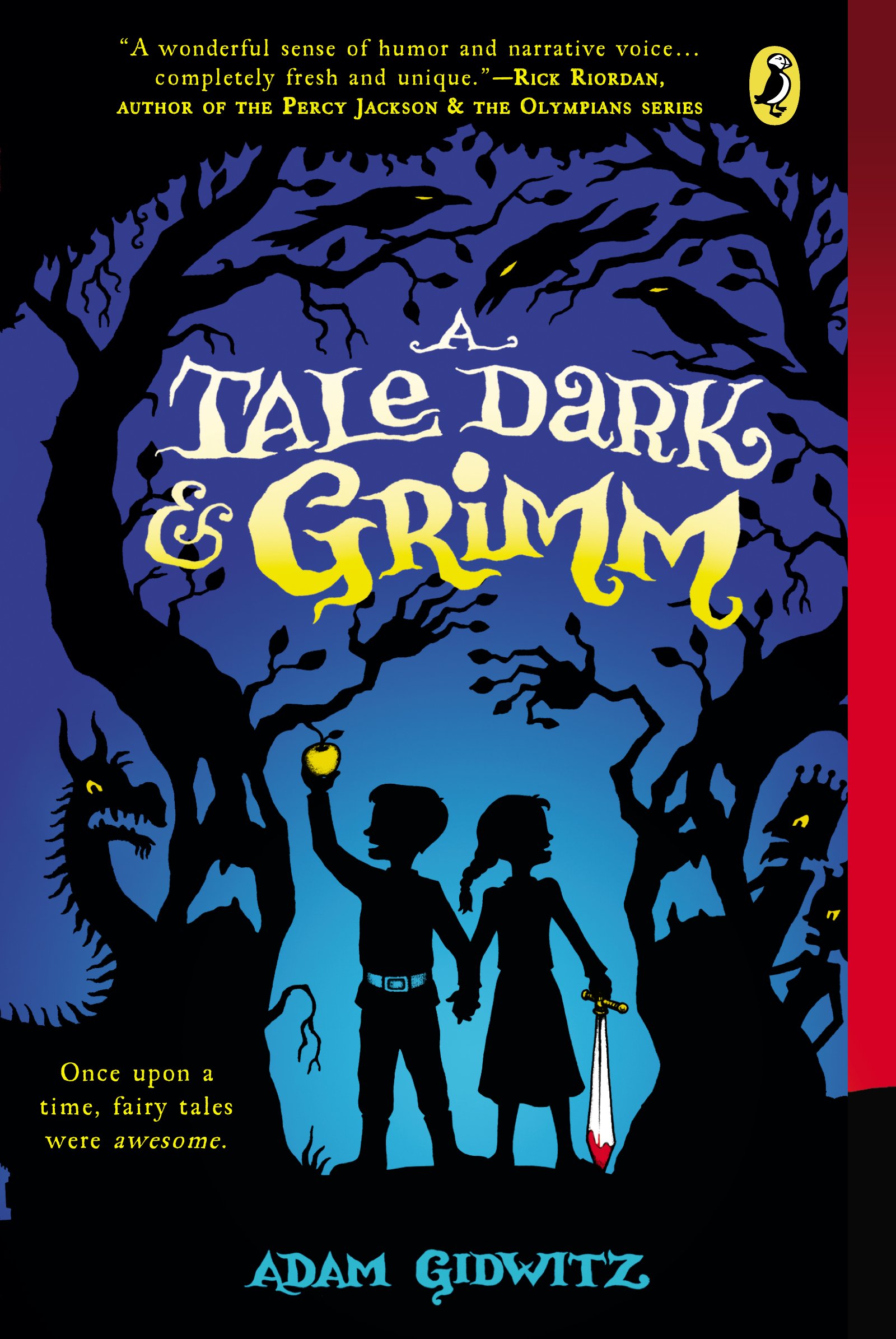 If you’ve got a youngster going through that phase where they want scary—but not TOO scary—stories, the bestselling and highly-rated A Tale Dark & Grimm trilogy of chapter books will keep them reading.

Offering mashups of fairy tales as they used to be told, filled with danger, scary situations and thoughtless people coming to bad ends, but cast in a winking, humorous and age-appropriate light, the series has earned raves from critics, educators, parents and kids alike.

Hansel and Gretel walk out of their own story and into eight other classic Grimm (and Grimm-inspired) fairy tales. An irreverent, witty narrator leads us through encounters with witches, warlocks, dragons, and the devil himself.

As the siblings roam a forest brimming with menacing foes, they learn the true story behind the famous tales, as well as how to take charge of their destinies and create their own happily ever after. Because once upon a time, fairy tales were awesome.

“Unlike any children’s book I’ve ever read. [It] holds up to multiple rereadings, like the classic I think it will turn out to be.” – New York Times Book Review

“Charming and inventive . . . the perfect haunted book.” – The Pittsburgh Post-Gazette

“One of the year’s best children’s books.” – The Virginian-Pilot 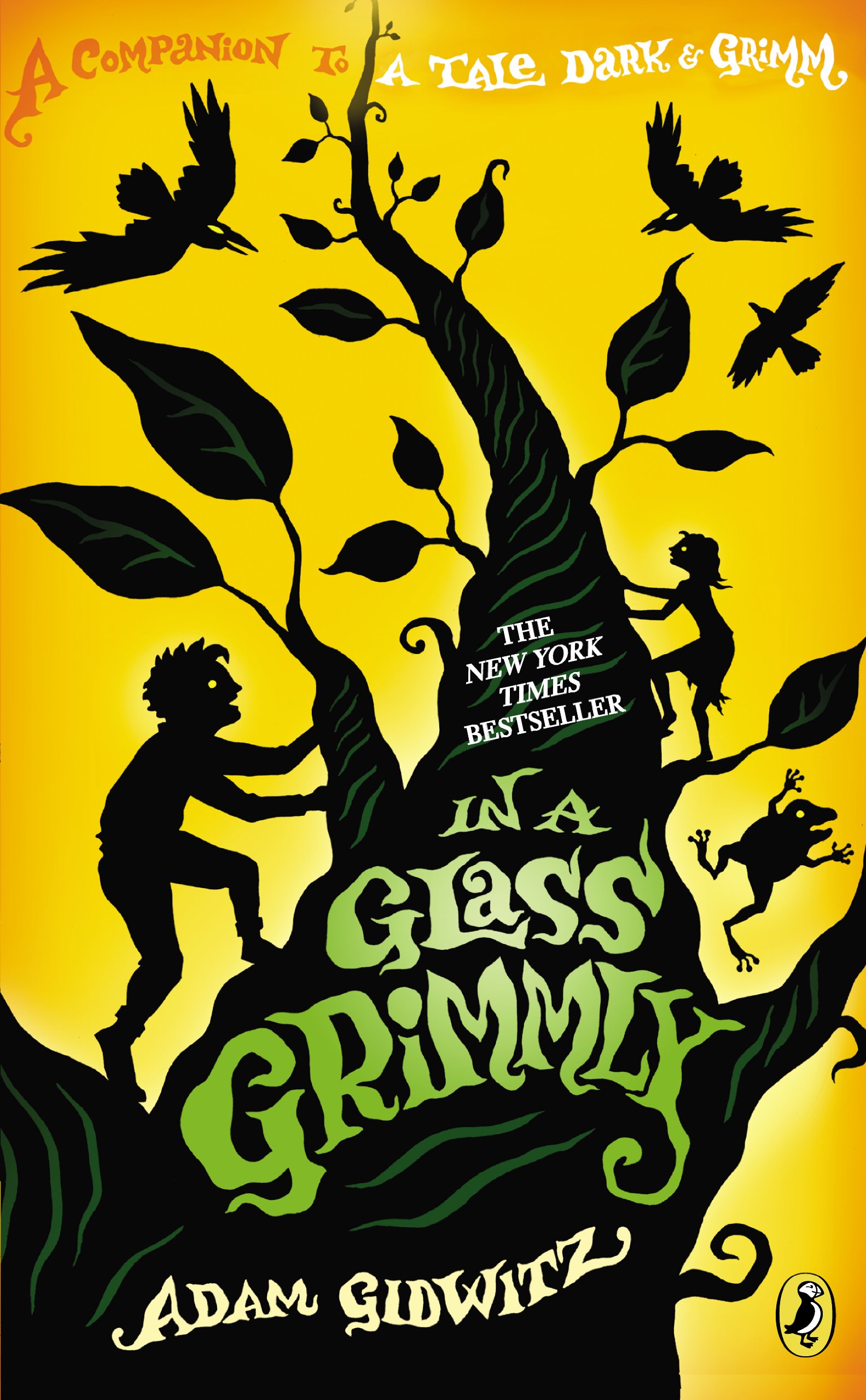 If you dare, join Jack and Jill as they embark on a harrowing quest through a new set of tales from the Brothers Grimm, Hans Christian Andersen, and others. Follow along as they enter startling new landscapes that may (or may not) be scary, bloody, terrifying, and altogether true in this hair-raising companion to Adam Gidwitz’s widely acclaimed, award-winning debut, A Tale Dark & Grimm. 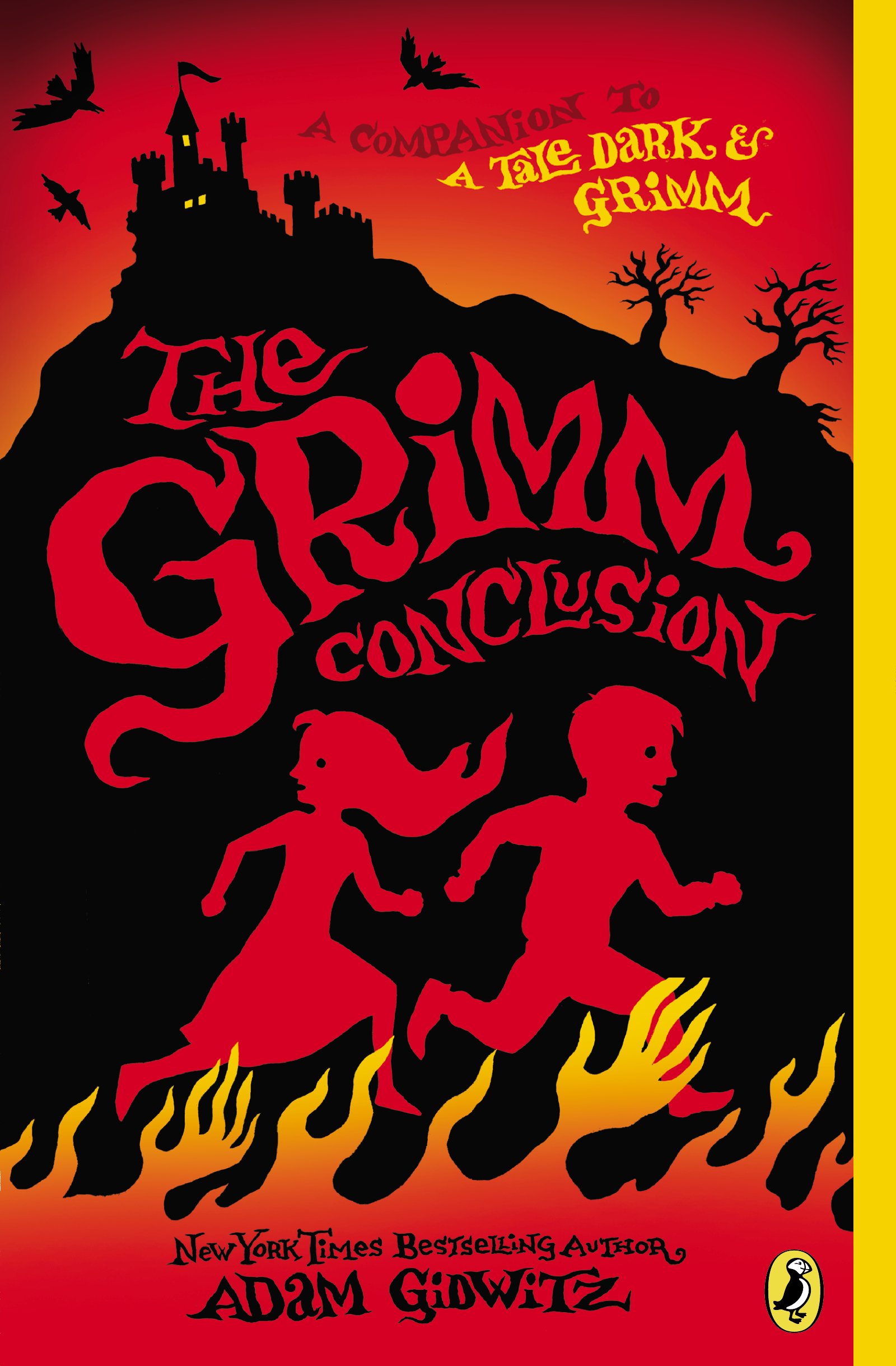 Once upon a time, fairy tales were grim.

Cinderella’s stepsisters got their eyes pecked out by birds.

Rumpelstiltskin ripped himself in half.

And in a tale called “The Mouse, the Bird, and the Sausage,” a mouse, a bird, and a sausage all talk to each other. Yes, the sausage talks. (Okay, I guess that one’s not that grim…)

Those are the real fairy tales.

But they have nothing on the story I’m about to tell.

This is the darkest fairy tale of all. Also, it is the weirdest. And the bloodiest.

It is the grimmest tale I have ever heard.

And I am sharing it with you.

Two children venture through forests, flee kingdoms, face ogres and demons and monsters, and, ultimately, find their way home. Oh yes, and they may die. Just once or twice.

“In this final entry in Gidwitz’s trilogy, the author once again mashes together unsugarcoated versions of classic fairy tales…Fans of the series will eagerly pore over this volume, which can comfortably stand on its own. Grades 4-7.” –Sarah Hunter, Booklist