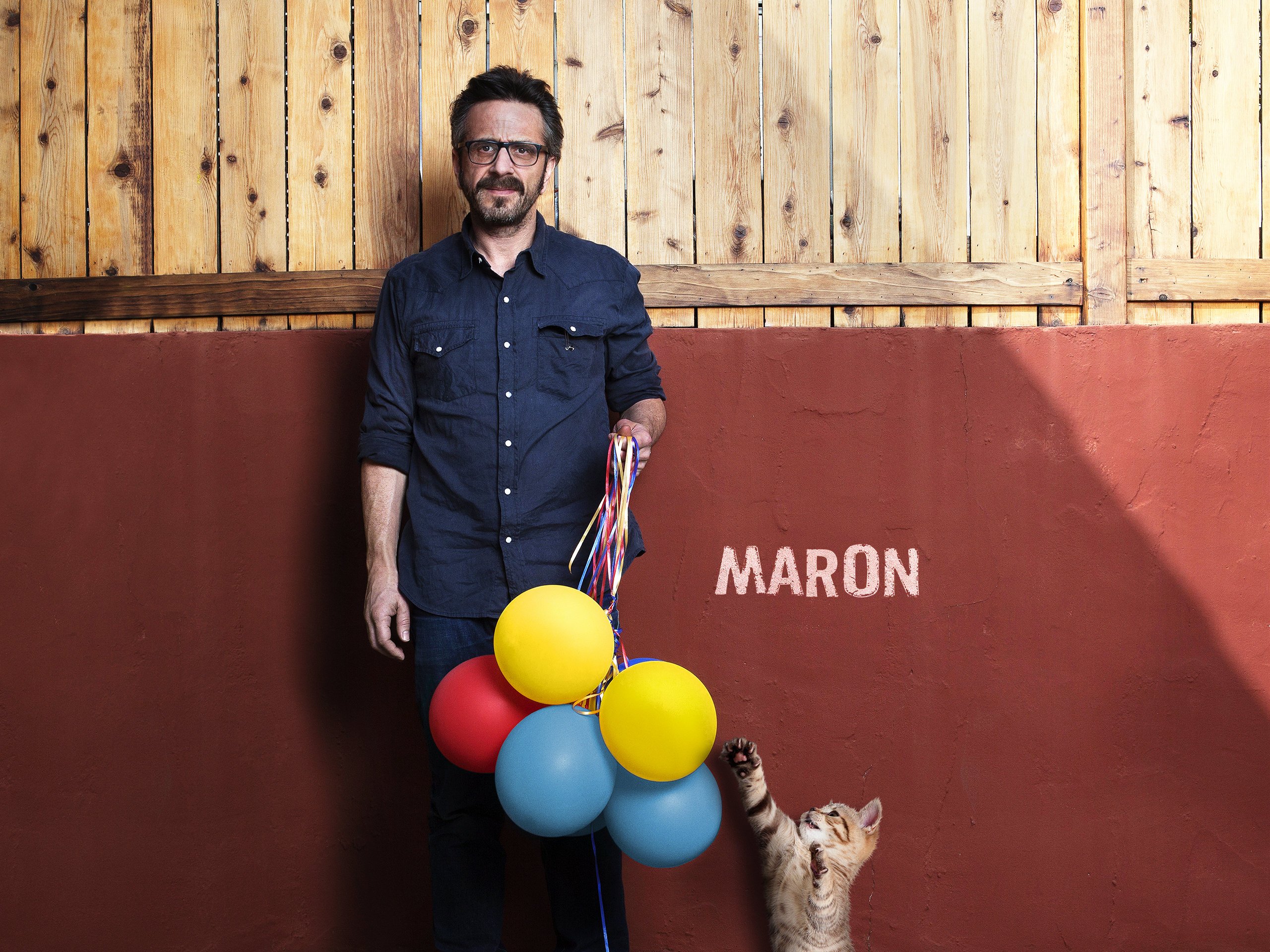 Whether in his stand up comedy, books, WTF podcast or IFC television show, Maron’s always smart, funny, endearingly neurotic and disarmingly frank. He’s interviewed notables from Louis C.K. to President Barack Obama on his WTF podcast, which provides the backdrop for his semi-autobiographical television show.

Whatever your media preference, you can probably find Maron in that format.

Maron (4.5/5 stars, available to own by the episode or season)

Marc Maron has been a comedian for 25 years.

He’s had his problems.

He was an angry, drunk, self involved, twice divorced compulsive mess for most of his adult life, but with the popularity of a podcast he does in his garage and a life of sobriety, his life and career are turning around. 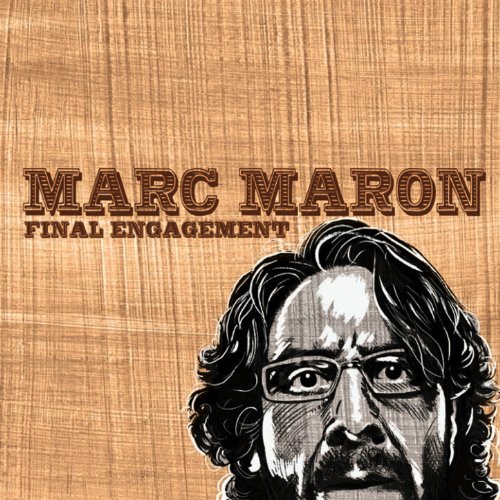 Marc Maron is a fantastic comedian!!

I was first introduced to him through being a fan of the late and great comedian, Bill Hicks…

Marc Maron reminds me very much of Bill but with his own unique style.

If you’re a Bill Hicks fan, or not, and enjoy intelligent, thought provoking comedy with a conscience, then…Marc Maron will make you think and laugh at the same time, that’s never a bad thing. 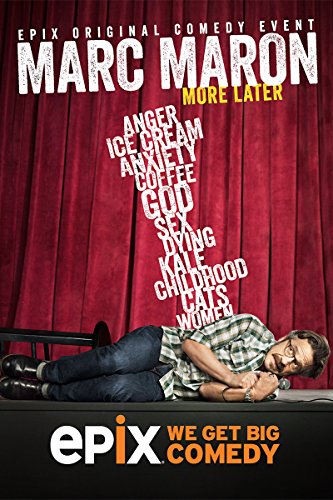 Marc Maron: More Later (4.5/5 stars, not rated, currently only available to Prime members, who can stream it for free) 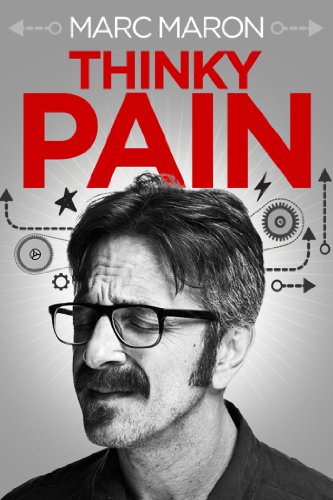 Marc Maron returns to his old stomping grounds for an intimate special in which he takes stock of himself.

More than ever, Maron is raw and hilariously honest as he dissects his own neuroses and self-loathing while providing outrageous anecdotes from his personal life, in which he starts to realize the hurt isn’t real, it’s just “Thinky Pain.” 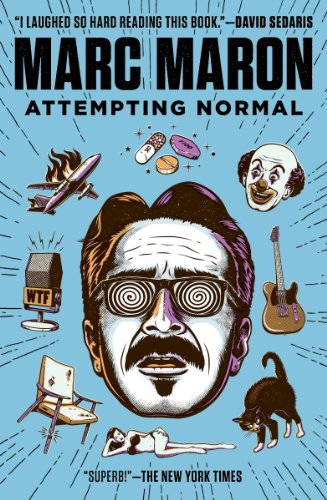 Marc Maron was a parent-scarred, angst-filled, drug-dabbling, love-starved comedian who dreamed of a simple life: a wife, a home, a sitcom to call his own. But instead he woke up one day to find himself fired from his radio job, surrounded by feral cats, and emotionally and financially annihilated by a divorce from a woman he thought he loved. He tried to heal his broken heart through whatever means he could find – minor-league hoarding, Viagra addiction, accidental racial profiling, cat fancying, flying airplanes with his mind – but nothing seemed to work. It was only when he was stripped down to nothing that he found his way back.

Attempting Normal is Marc Maron’s journey through the wilderness of his own mind, a collection of explosively, painfully, addictively funny stories that add up to a moving tale of hope and hopelessness, of failing, flailing, and finding a way. From standup to television to his outrageously popular podcast, WTF with Marc Maron, Marc has always been a genuine original, a disarmingly honest, intensely smart, brutally open comic who finds wisdom in the strangest places. This is his story of the winding, potholed road from madness and obsession and failure to something like normal, the thrillingly comic journey of a sympathetic f–kup who’s trying really hard to do better without making a bigger mess. Most of us will relate. 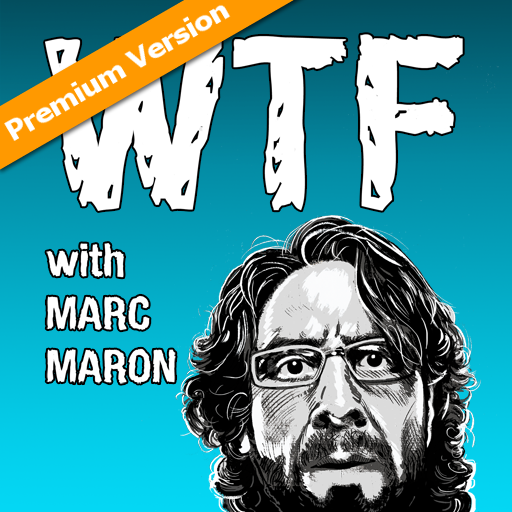 Join comedian Marc Maron as he tackles the most complex philosophical question of our day – WTF?

He’ll get to the bottom of it with help from comedian friends, celebrity guests and the voices in his own head. You loved him on Morning Sedition. You kinda liked him on The Marc Maron Show. You tolerated him on Break Room Live. Now, embrace him on a show from which he cannot be fired – WTF with Marc Maron.

Note: this app allows you to listen to the current episode of WTF free of charge. A paid Libsyn subscription is required to get unlimited access to the back catalog of WTF episodes.

Tech Tip of the Week: Print Jobs Not Printing in Windows