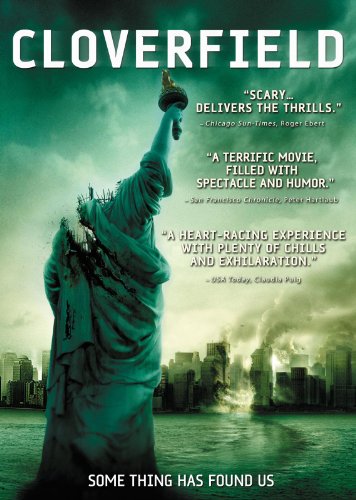 As of this writing these four popular thrillers are available to own in digital HD for $4.99 each. Prices are subject to change on Amazon at any time, so be sure to grab the ones you want right away.

Five young New Yorkers throw their friend a going-away party the night that a monster the size of a skyscraper descends upon the city.

Told from the point of view of their video camera, the film is a document of their attempt to survive the most surreal, horrifying event of their lives.

Note: JJ Abrams has said in interviews the upcoming 10 Cloverfield Lane is not a prequel or sequel to this film, but he describes it as a “blood relative”. 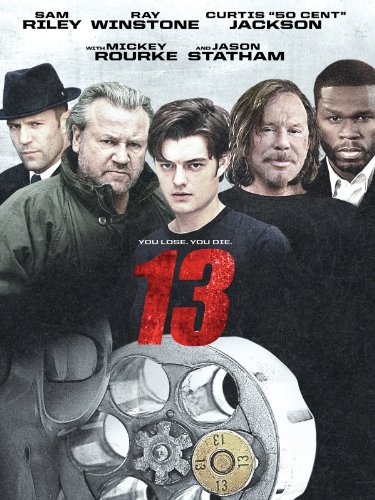 In Talbot, Ohio, a father’s need for surgeries puts the family in a financial bind. His son Vince, an electrician, overhears a man talking about making a fortune in just a day.

When the man overdoses on drugs, Vince finds instructions and a cell phone that the man has received and substitutes himself: taking a train to New York and awaiting contact. He has no idea what it’s about. He ends up at a remote house where wealthy men bet on who will survive a complicated game of Russian roulette: he’s number 13.

In flashbacks we meet other contestants, including a man whose brother takes him out of a mental institution in order to compete. Can Vince be the last one standing?
– Written by jhailey on IMDB 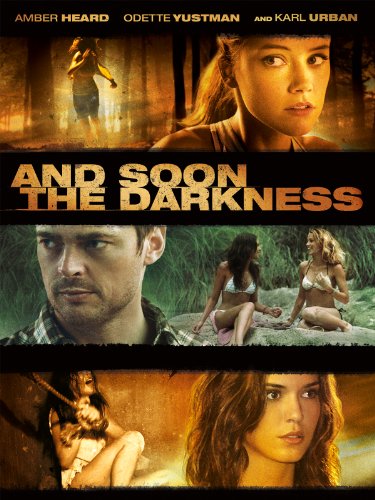 Stephanie (Amber Heard of ZOMBIELAND, PINEAPPLE EXPRESS) and Ellie’s (Odette Yustman of CLOVERFIELD) vacation to an exotic village in Argentina is a perfect ‘girl’s getaway’ to bask in the sun, shop, and flirt with the handsome locals.

After a long night of bar-hopping, the girls get into an argument, and Stephanie heads out alone in the morning to cool off. But when she returns, Ellie has disappeared. Finding signs of a struggle, Stephanie fears the worst, and turns to the police for help. But the local authorities have their hands full already – with a string of unsolved kidnappings of young female tourists. Skeptical of the sheriff’s competency, she enlists help from Michael (Karl Urban of STAR TREK), an American ex-pat staying at their hotel.

Together they go on a frantic search for Ellie, but Stephanie soon realizes that trusting his seemingly good intentions may drag her farther from the truth. With danger mounting, and time running out, Stephanie must find her friend before darkness falls. 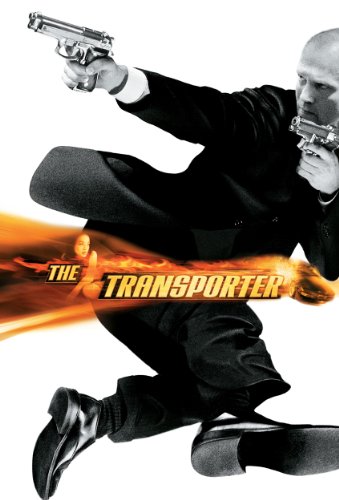 Ex-Special Forces operator Frank Martin lives what seems to be a quiet life along the French Mediterranean, hiring himself out as a mercenary “transporter” who moves goods – human or otherwise – from one place to another.

No questions asked. Frank’s newest transport seems no different from the countless ones he’s done in the past. He has been hired by an American known only as “Wall Street” (see Rule Two) to make a delivery, but when Frank stops along route, he notices his “package” is moving.

Violating his own personal rules, Frank looks inside the bag, finding its contents to be a beautiful, gagged woman.
– Written by Anonymous on IMDB