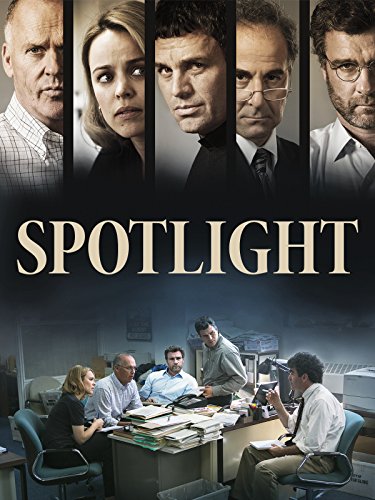 In 2001, editor Marty Baron of The Boston Globe assigns a team of journalists to investigate allegations against John Geoghan, an unfrocked priest accused of molesting more than 80 boys.

The reporters make it their mission to provide proof of a cover-up of sexual abuse within the Roman Catholic Church.
– Written by Jwelch5742 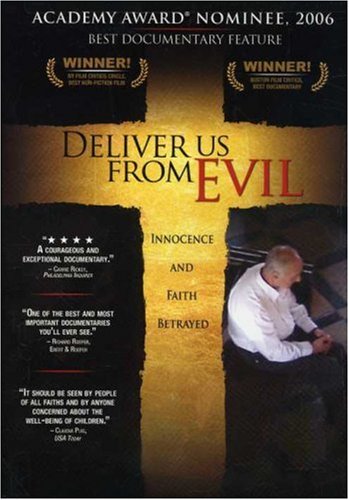 Amazon Prime members might also be interested in viewing the award-winning documentary Deliver Us From Evil. This title is not available to rent or buy, but it’s currently included in the Prime Video catalog and is free for Prime members to stream. From IMDB:

Moving from one parish to another in Northern California during the 1970s, Father Oliver O’Grady quickly won each congregation’s trust and respect.

Unbeknownst to them, O’Grady was a dangerously active pedophile that Church hierarchy, aware of his predilection, had harbored for over 30 years, allowing him to abuse countless children.

Juxtaposing an extended, deeply unsettling interview with O’Grady himself with the tragic stories of his victims, filmmaker Amy Berg bravely exposes the deep corruption of the Catholic Church and the troubled mind of the man they sheltered.
– Written by Production