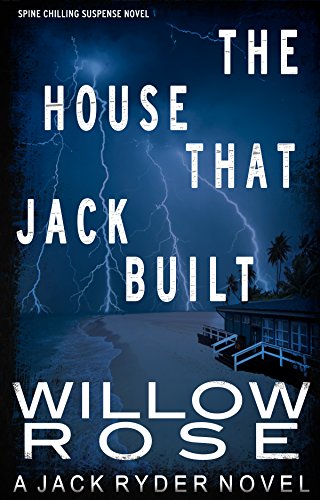 …better than King and Koontz combined!

Scott Kingston is afraid of monsters. He thinks they’re lurking outside his bedroom window at night when his mother tucks him in. He asks his mother to keep the light on to scare the monsters away. But that light is exactly what lures the kidnapper to his window and the next morning, Scott Kingston is gone.

Twenty-eight years later, Vernon Johnson is released from jail after spending the biggest part of his life on death row, convicted of having kidnapped and killed Scott Kingston. As so many times before, he has appealed his case, but this time, the judge decides to let him go. A witness has finally told the truth, and there is no longer sufficient evidence to keep him in jail.

But shortly after Vernon Johnson is released and has returned to his childhood town, another child disappears, and soon all eyes are on him””again.

Jack Ryder is getting ready to build the house of his dreams while hoping that Shannon won’t end up in jail for the murder her ex-husband committed. She is expecting their child and the pregnancy, along with the worrying, takes a toll on the both of them, especially when a dark secret is revealed about the lot where they are preparing to build their house.

˃˃˃ The House that Jack Built is the third novel about Detective Jack Ryder and his girlfriend, the country superstar, Shannon King.