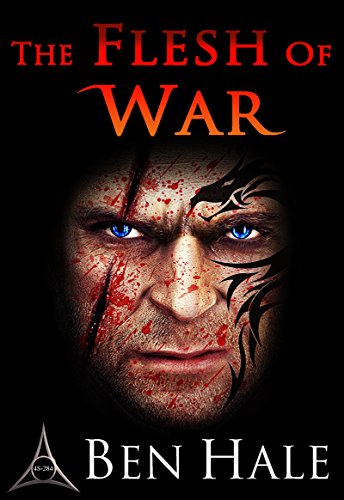 The unusual Warsworn fantasy trilogy pits the warrior culture of rock trolls against one in their number who wants to preserve his race through peace.

Forged for combat, the rock trolls have no equal. They train from birth, endure brutal conditioning, and mark their skin with every kill. They have become the very flesh of war, but their history of honor has been forgotten. Now a bounty has been issued, one which calls for the extermination of their race. To survive they must awaken to what they have lost, before their enemies begin to gather.

Born in the midst of a bloody conflict, Tryton bears a heart of peace. His talent will command respect, but his nature is the true weapon. To wield it he must rise to lead them all—–without sacrificing his soul. The fate of his people lies with him, but the seeds of destruction have already been sown.

And the harvest has come. 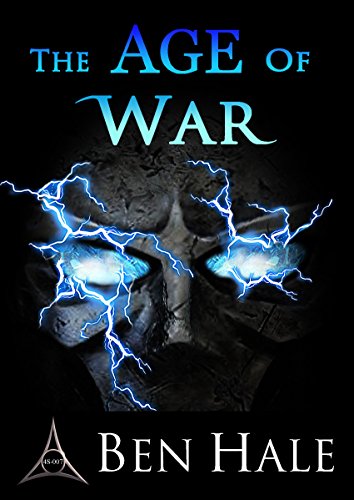 Relentless in their pursuit of perfection, the rock trolls have waged war for millennia. Legendary warriors, vast armies, and even dragons have fallen before their might. But now their enemy comes from within. Rising to the throne by right, King Sybrik seeks conflict even as his people dwindle and perish. His thirst for blood will see no end.

Unless Tryton can stop him.

Endowed with strength, gifted in battle, it is his honor that sets him apart and leaves an indelible mark on friend and foe alike. Now it will require all his skill to end the age of war—before Sybrik incites a conflict that cannot be won. But Sybrik has his own plan, and hunts a weapon lost by time. If he finds it he will become powerful beyond measure.

And all that lives will be his prey. 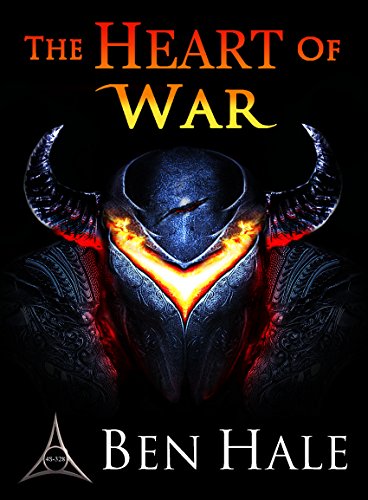 King Tryton has rebuilt a nation, forged peace from war, and returned his people to the honor they had lost. Now guarding mages, guildmasters, and kings, the rock trolls inspire respect rather than fear. In spite of his feats it is his family that brings him pride. He has trained his children in every facet of combat, preparing them for a world of conflict.

It will not be enough.

In the distant past another rock troll reigned supreme—until he disappeared. His will was bound to another, his flesh empowered with forgotten magic, and his body covered with impenetrable armor. Now he leads an army from another realm and serves the Lord of Chaos himself. Bound for eons, his rage has only grown in exile. When he gains his freedom the invasion begins.

And the world ends.