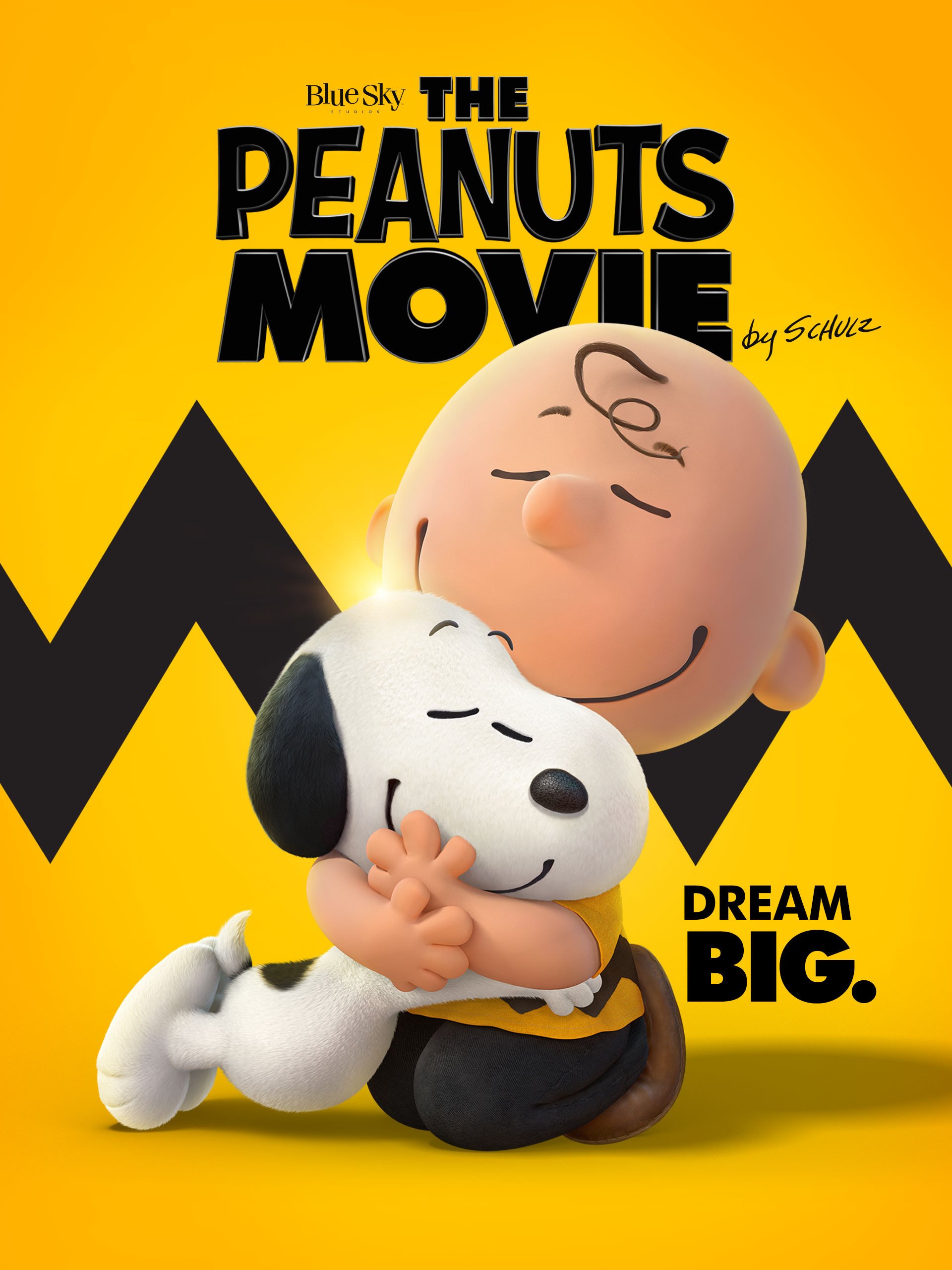 Seems like these box office hits were in theaters only yesterday, but they’re already available to own in digital video format. Descriptions below are from IMDB.

Charlie Brown, Snoopy, Lucy, Linus and the rest of the beloved “Peanuts” gang make their big-screen debut, like they’ve never been seen before, in state of the art 3D animation.

Charlie Brown, the world’s most beloved underdog, embarks upon an epic and heroic quest, while his best pal, the lovable beagle Snoopy, takes to the skies to pursue his arch-nemesis, the Red Baron.

From the imagination of Charles M. Schulz and the creators of the ICE AGE films, THE PEANUTS MOVIE will prove that every underdog has his day.
– Written by 20th Century Fox 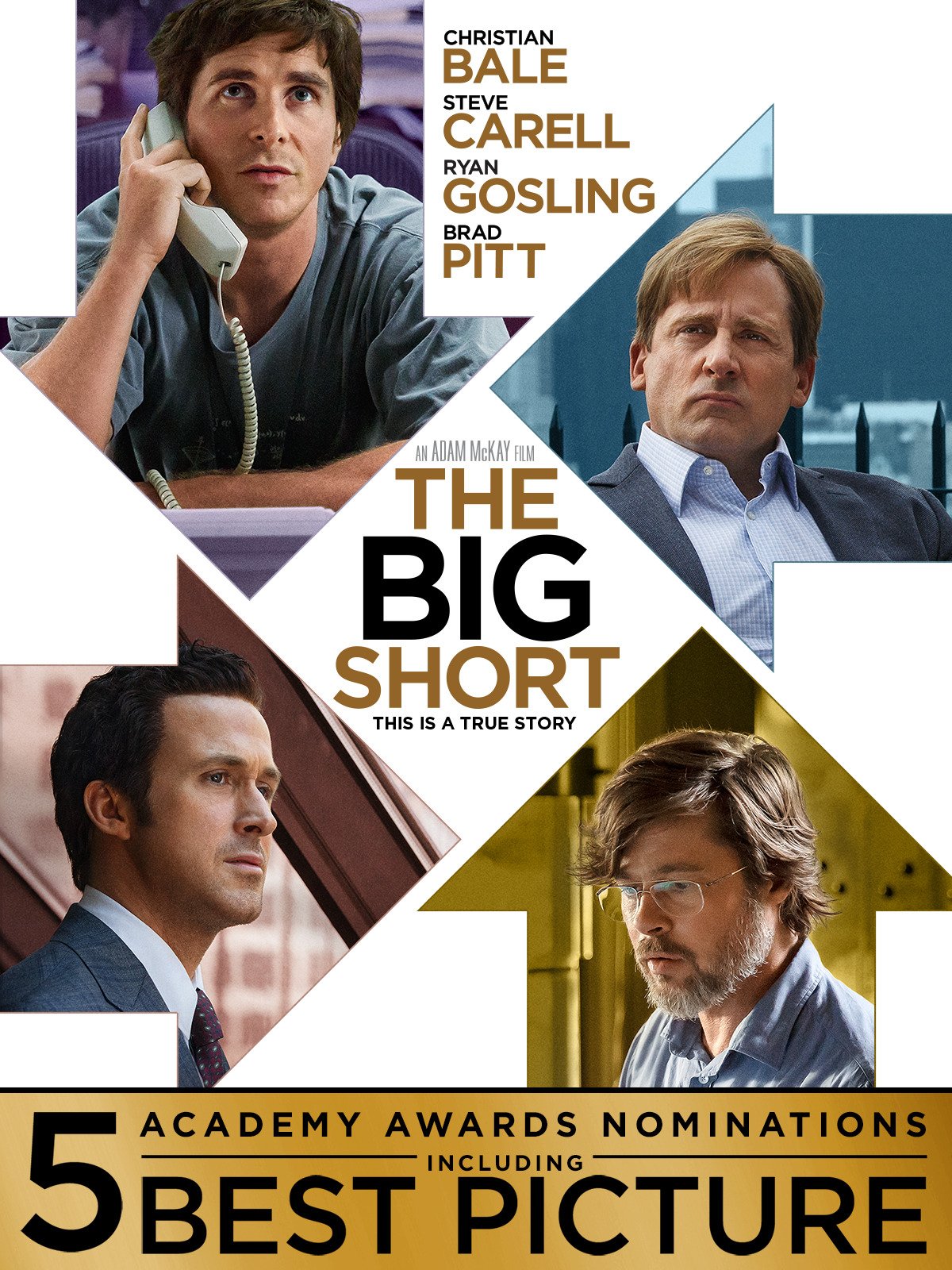 Based on the book by Michael Lewis (writer of Moneyball, Liar’s Poker and Flash Boys, among others), the true story of a handful of investors who bet against the US mortgage market in 2006-7.

Through their own research they discovered that the US mortgage backed securities market was a bubble about to burst, and they invested accordingly.

What they didn’t initially know was how structurally flawed the MBS system was, the level of corruption in the market…and the impact on the average person when the bubble burst.
– Written by grantss 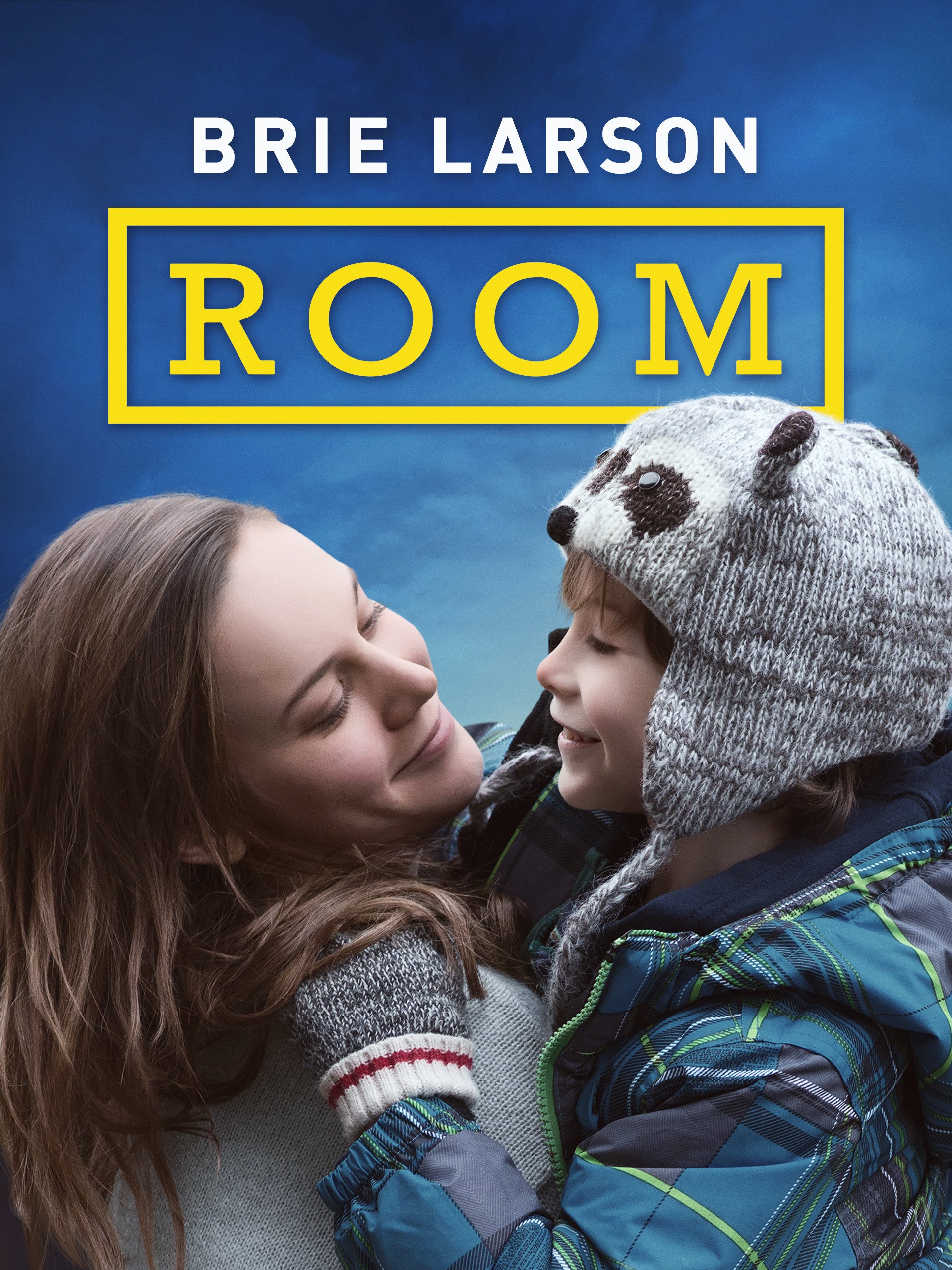 ROOM tells the extraordinary story of Jack, a spirited 5-year-old who is looked after by his loving and devoted mother.

Like any good mother, Ma dedicates herself to keeping Jack happy and safe, nurturing him with warmth and love and doing typical things like playing games and telling stories. Their life, however, is anything but typical–they are trapped–confined to a windowless, 10-by-10-foot space that Ma has euphemistically named Room. Ma has created a whole universe for Jack within Room, and she will stop at nothing to ensure that, even in this treacherous environment, Jack is able to live a complete and fulfilling life.

But as Jack’s curiosity about their situation grows, and Ma’s resilience reaches its breaking point, they enact a risky plan to escape, ultimately bringing them face-to-face with what may turn out to be the scariest thing yet: the real world.
– Written by A24 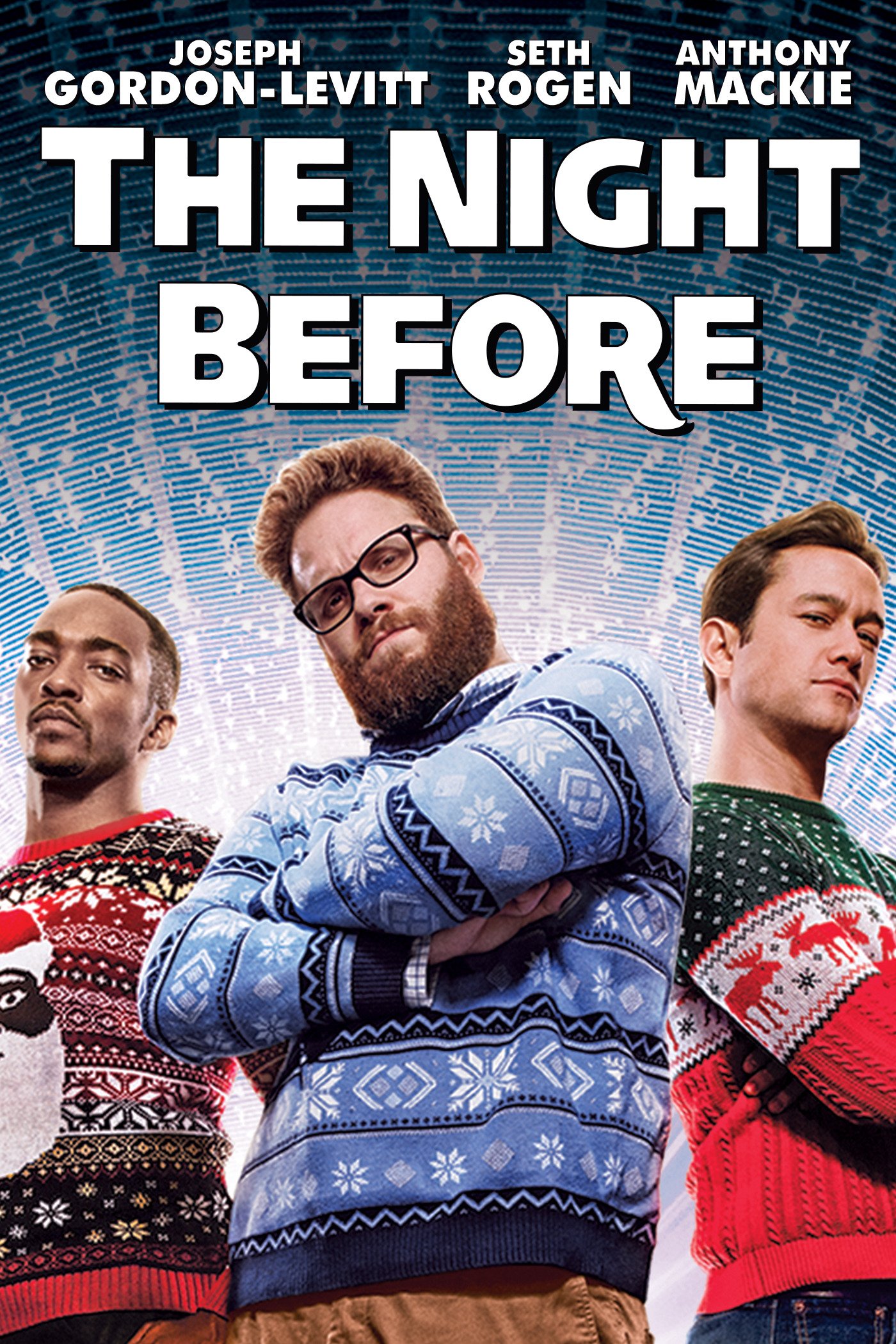 Ethan (Joseph Gordon-Levitt), Isaac (Seth Rogen) and Chris (Anthony Mackie) have been friends since childhood, and for a decade, their yearly Christmas Eve reunion has been an annual night of debauchery and hilarity.

Now that they’re entering adulthood, the tradition is coming to an end, and to make it as memorable as possible, they set out to find the Nutcracka Ball- – –