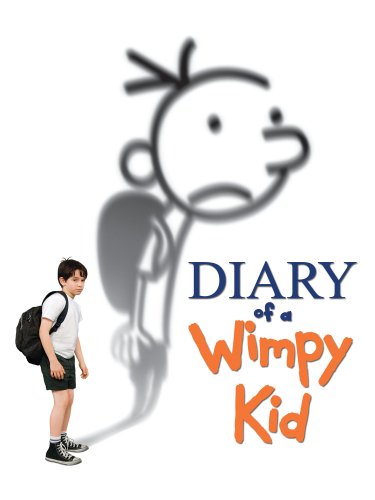 The Diary of a Wimpy Kid movies are all currently (as of 2/15/16) on sale to own in HD for $7 or less each! Descriptions below are from IMDB.

To Greg Heffley, middle school is the dumbest idea ever invented. It’s a place rigged with hundreds of social landmines, not the least of which are morons, wedgies, swirlies, bullies, lunchtime banishment to the cafeteria floor – and a festering piece of cheese with nuclear cooties. To survive the never-ending ordeal and attain the recognition and status he feels he so richly deserves, Greg devises an endless series of can’t-miss schemes, all of which, of course, go awry.

And he’s getting it all down on paper, via a diary – “it’s NOT a diary, it’s a journal!” Greg insists, preferring the less-sissyfied designation – filled with his opinions, thoughts, tales of family trials and tribulations, and (would-be) schoolyard triumphs. “One day when I’m famous,” writes Greg, “I’ll have better things to do than answer people’s stupid questions all day.” So was born the Wimpy Kid’s diary.
– Written by Twentieth Century Fox 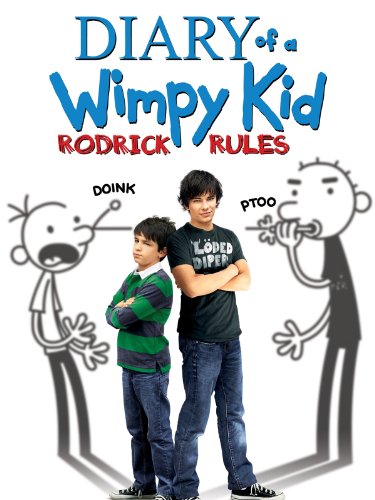 Greg and Rodrick don’t get along, and his parents are fully aware of that.

In order to help them get along, Greg’s mother introduces Mom Bucks, which rewards them for getting along. But Rodrick isn’t the only problem. [Greg] has to deal with any conflicts involving Holly Hills, as well as other embarrassing situations.

Will Greg and Rodrick get along?
– Written by gamergcfan 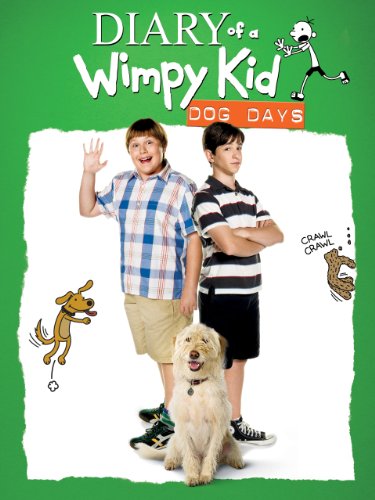 Summer vacation started, and Greg has his own way to enjoy it with video games. However, his father wants him to go outside and stop playing video games, and his mother has her own plans, including a reading club.

In addition, Greg can’t get along with his father. The only thing they have in common is the hatred for the Lil Cutie Comics.

Things only get worse after the stay at the beachside cabin goes totally wrong. Will anything go right? At least there’s Holly Hills.
– Written by gamergcfan