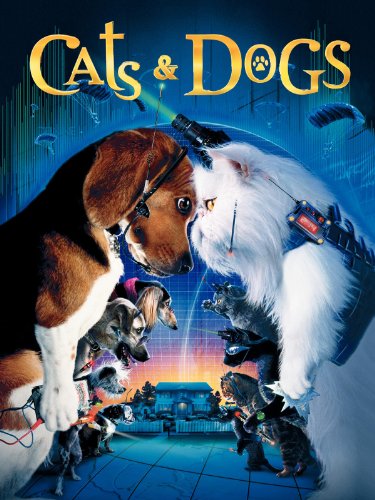 The fun, funny Cats & Dogs movies each feature an all-star voice cast, and both are now on sale.

A secret war between cats and dogs quickly peaks as scientist Professor Brody tries to create a serum to cure dog allergies in humans. As the unsuspecting humans go through their busy lives, the cats make several attempts to possess the formula, as their canine foes try tirelessly to stop them.

Caught in the crossfire, a young beagle named Lou, adopted by the Brody family, tries hard to succeed as a secret agent, and in being a friend to the young Scotty Brody.

An evil snow white cat named Mr. Tinkles is planning to sabotage the efforts of Professor Brody to discover a cure for human allergies to dogs. And he’ll even make every person on Earth allergic to dogs so that he can take over the world with his army of evil cats!
– Written by Anthony Pereyra 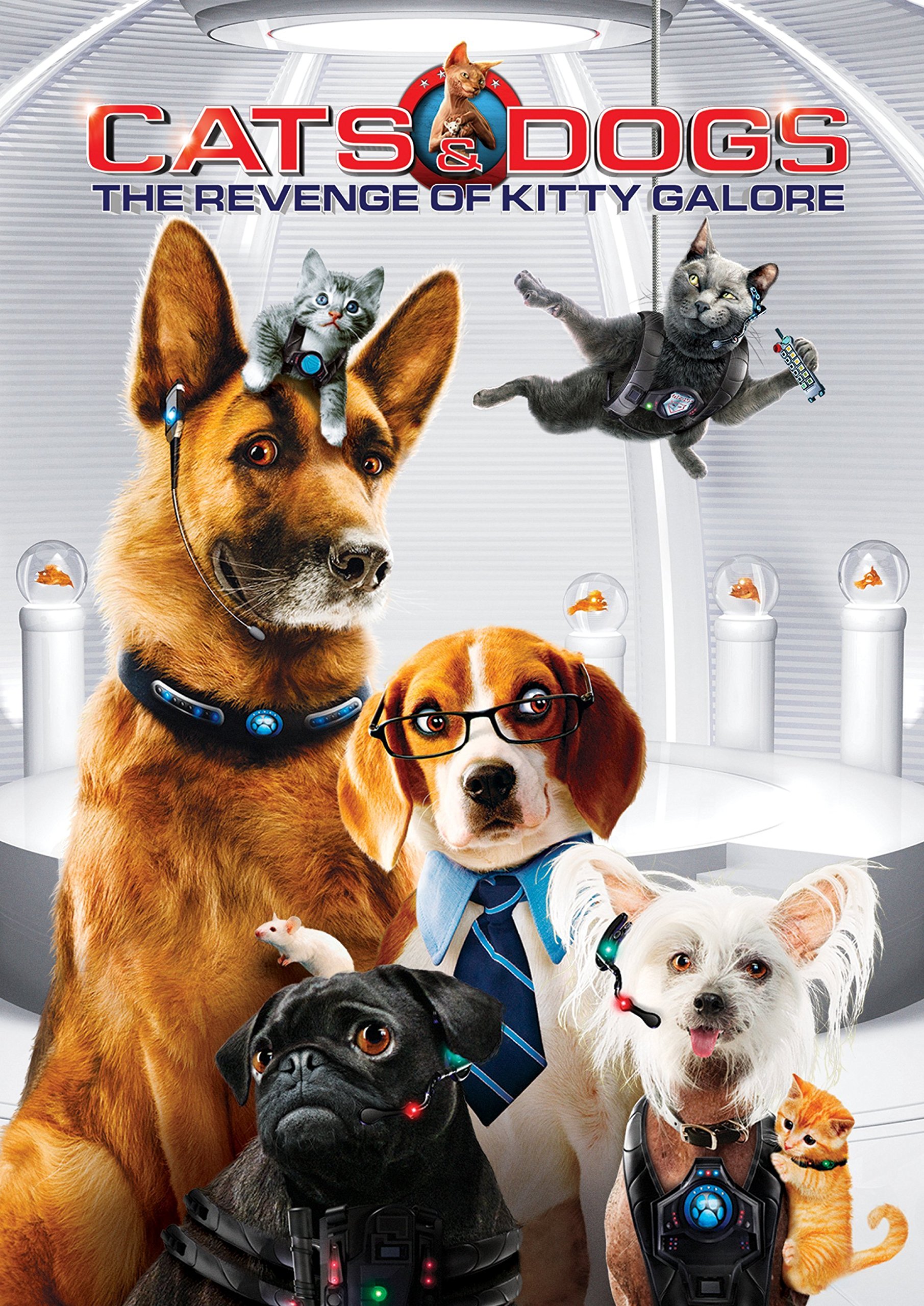 In the age-old battle between cats and dogs, one crazed feline has taken things a paw too far.

Kitty Galore, formerly an agent for cat spy organization MEOWS, has gone rogue and hatched a diabolical plan to not only bring her canine enemies to heel, but take down her former kitty comrades and make the world her scratching post.

Faced with this unprecedented threat, cats and dogs will be forced to join forces for the first time in history in an unlikely alliance to save themselves — and their humans.
– Written by Warner Bros. Pictures