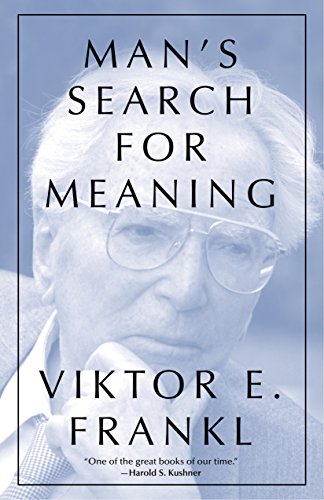 A new gift edition of a modern classic, with supplemental photographs, speeches, letters, and essays

Psychiatrist Viktor Frankl’s memoir of life in Nazi death camps has riveted generations of readers. Based on Frankl’s own experience and the stories of his patients, the book argues that we cannot avoid suffering but we can choose how to cope with it, find meaning in it, and move forward.

Man’s Search for Meaning has become one of the most influential books of our times, selling over twelve million copies worldwide. With a foreword by Harold S. Kushner, Frankl’s classic is presented here in an elegant new edition with endpapers, supplementary photographs, and several of Frankl’s previously unpublished letters, speeches, and essays. 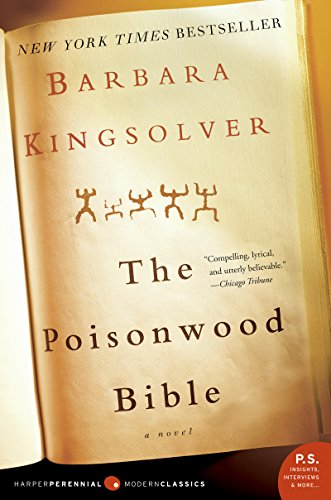 The Poisonwood Bible is a story told by the wife and four daughters of Nathan Price, a fierce, evangelical Baptist who takes his family and mission to the Belgian Congo in 1959. They carry with them everything they believe they will need from home, but soon find that all of it—from garden seeds to Scripture—is calamitously transformed on African soil. What follows is a suspenseful epic of one family’s tragic undoing and remarkable reconstruction over the course of three decades in postcolonial Africa.

The novel is set against one of the most dramatic political chronicles of the twentieth century: the Congo’s fight for independence from Belgium, the murder of its first elected prime minister, the CIA coup to install his replacement, and the insidious progress of a world economic order that robs the fledgling African nation of its autonomy. Against this backdrop, Orleanna Price reconstructs the story of her evangelist husband’s part in the Western assault on Africa, a tale indelibly darkened by her own losses and unanswerable questions about her own culpability. Also narrating the story, by turns, are her four daughters—the self-centered, teenaged Rachel; shrewd adolescent twins Leah and Adah; and Ruth May, a prescient five-year-old. These sharply observant girls, who arrive in the Congo with racial preconceptions forged in 1950s Georgia, will be marked in surprisingly different ways by their father’s intractable mission, and by Africa itself. Ultimately each must strike her own separate path to salvation. Their passionately intertwined stories become a compelling exploration of moral risk and personal responsibility.

Dancing between the dark comedy of human failings and the breathtaking possibilities of human hope, The Poisonwood Bible possesses all that has distinguished Barbara Kingsolver’s previous work, and extends this beloved writer’s vision to an entirely new level. Taking its place alongside the classic works of postcolonial literature, this ambitious novel establishes Kingsolver as one of the most thoughtful and daring of modern writers. 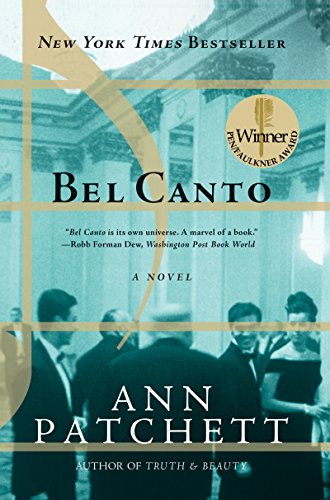 “Bel Canto…should be on the list of every literate music lover. The story is riveting, the participants breathe and feel and are alive, and throughout this elegantly-told novel, music pours forth so splendidly that the reader hears it and is overwhelmed by its beauty.” —Lloyd Moss, WXQR

Ann Pratchett’s award winning, New York Times bestselling Bel Canto balances themes of love and crisis as disparate characters learn that music is their only common language. As in Patchett’s other novels, including Truth & Beauty and The Magician’s Assistant, the author’s lyrical prose and lucid imagination make Bel Canto a captivating story of strength and frailty, love and imprisonment, and an inspiring tale of transcendent romance.

Click here to browse all 10 titles from Amazon book editors’ Books To Read In A Lifetime that are included in this Daily Deal.