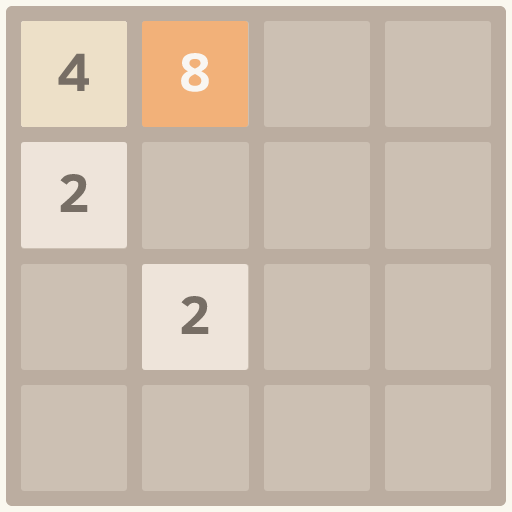 Train your brain with these all-time favorite logic puzzle apps. Of course we’ve included a Sudoku app with special features like tutorial hints and color, but we’ve also got the number-crunching 2048 and the purely visual Auralux.

Adapted from the very popular online puzzle game. From Wikipedia:

2048 is played on a gray 4×4 grid, with numbered tiles that slide…Every turn, a new tile will randomly appear in an empty spot on the board with a value of either 2 or 4. 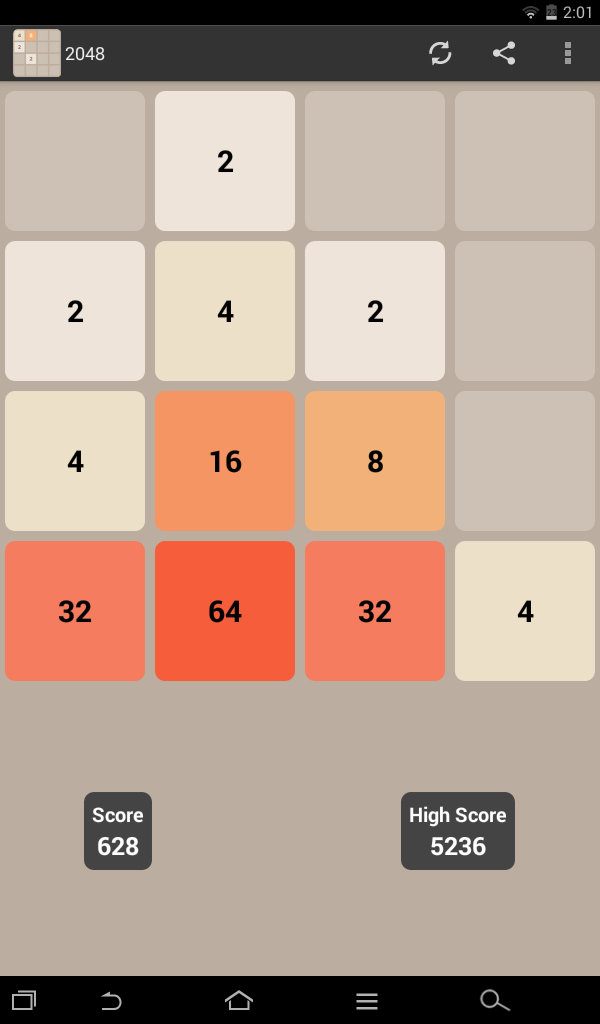 Tiles slide as far as possible in the chosen direction until they are stopped by either another tile or the edge of the grid.

If two tiles of the same number collide while moving, they will merge into a tile with the total value of the two tiles that collided. The resulting tile cannot merge with another tile again in the same move.

A scoreboard on the upper-right keeps track of the user’s score. The user’s score starts at zero, and is incremented whenever two tiles combine, by the value of the new tile.

The game is won when a tile with a value of 2048 appears on the board, hence the name of the game. 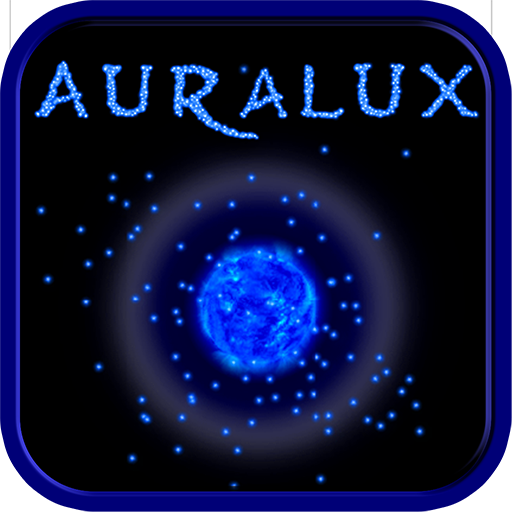 Auralux is an abstract, essentialized, and simplified real-time strategy game.

Quick reflexes will get you nowhere. The only path to victory is through clever strategy.

Auralux features a slow, floating feel and vibrant minimalistic graphics. The entire game pulses to the rhythm of ambient music, and the player’s actions evoke sounds that smoothly coalesce into melody. 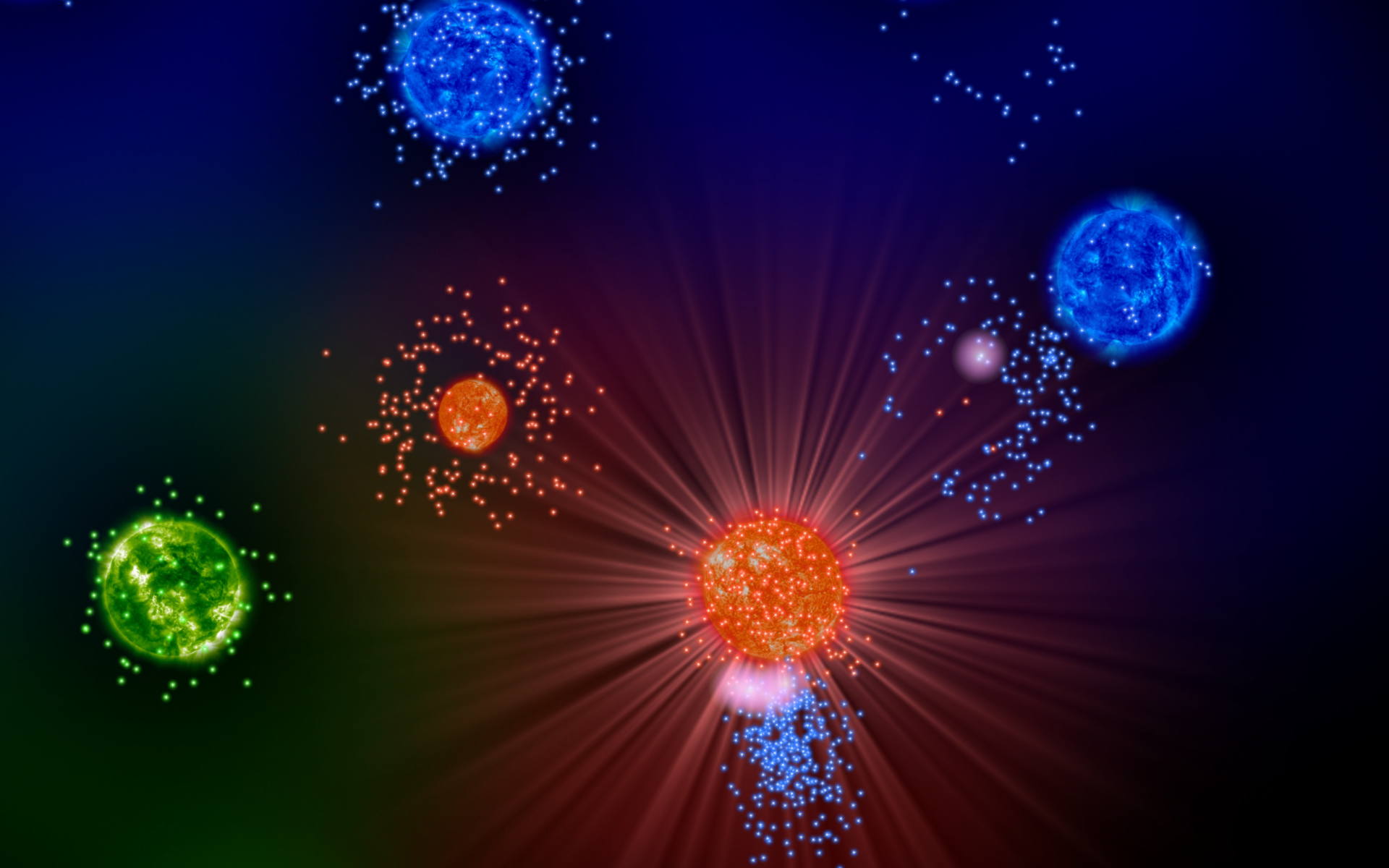 This game is designed to provide a relaxing, cerebral experience. Every choice matters, and only the best strategies will succeed.

“A game that helps fuel the argument over whether or not video games can be art.” -NWCN Gaming Guru 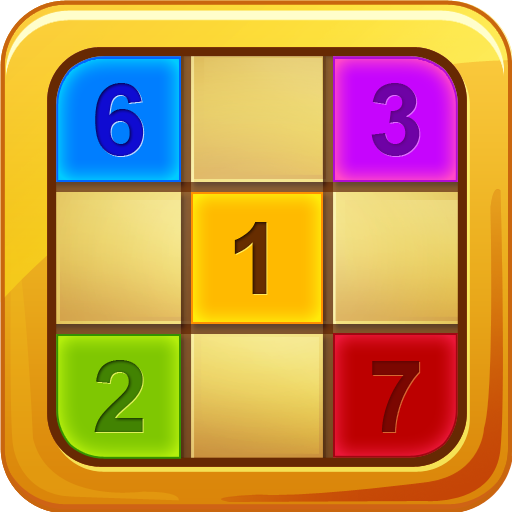 Sudoku Quest is the fun new twist on the popular numbers game Sudoku! These brainteasers will sharpen your logic and puzzle solving skills, training your brain daily.

If you’re in the mood for a fun and easy puzzle or a hard and challenging one, Sudoku Quest has plenty of levels to choose from!

With 11 Sudoku puzzle variations, color Sudoku tiles, helpful power-ups and much more, Sudoku Quest is the most versatile and challenging Sudoku game. 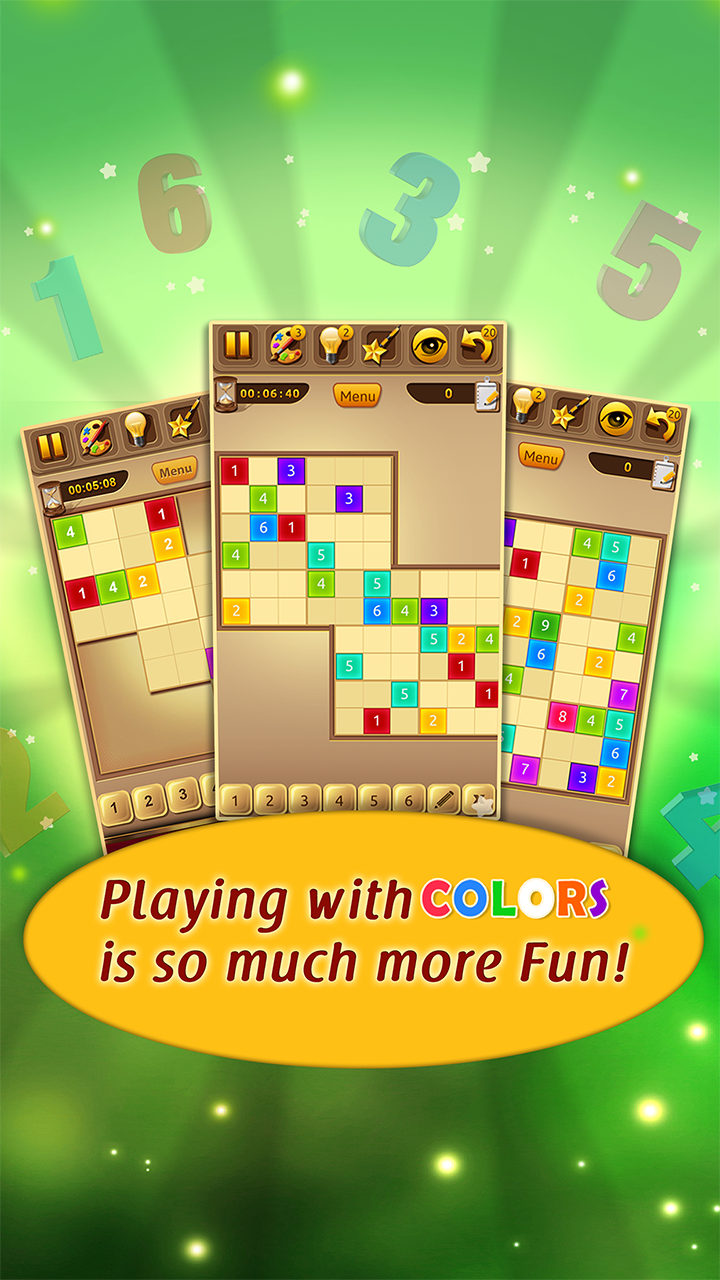 As you solve each unique color Sudoku puzzle, you will progress from easy levels through hard ones, each one more challenging than the last.

Test your logic and brainpower by solving over 474 challenging brainteasers spanning across 8 different maps!

If you thought samurai Sudoku and killer Sudoku were super hard, wait until you start playing this numbers game!

There are plenty of in game features to help you with your daily brain training in Sudoku Quest!

Tech Tip of the Week: Why Hoverboards Are Catching Fire & Exploding