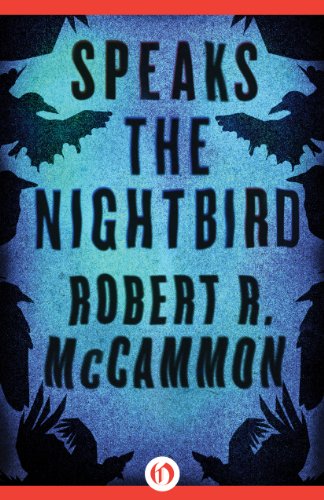 If you’ve been looking for a new historical mystery series, the highly-rated and bestselling Matthew Corbett series of murder mysteries, set in colonial North America, are a great find. The first book in the series is currently (as of 12/1/15) on sale at $1.99, and three of the other four books in the series are also currently discounted in Kindle format. Better yet, all five books in the series are available in unabridged Audible format, all read by the excellent Edoardo Ballerini.

KF on KND Editor April Hamilton says:
“I’m a huge fan of historical fiction, and I’ve been enjoying this series a lot! Ballerini’s narration is terrific, he does a great job of believably voicing characters with varying accents and ages, and the writing provides just the right mix of fascinating historical detail and a tantalizing whodunit in each book.”

The Carolinas, 1699: The citizens of Fount Royal believe a witch has cursed their town with inexplicable tragedies – and they demand that beautiful widow Rachel Howarth be tried and executed for witchcraft. Presiding over the trial is traveling magistrate Issac Woodward, aided by his astute young clerk, Matthew Corbett. Believing in Rachel’s innocence, Matthew will soon confront the true evil at work in Fount Royal….

After hearing damning testimony, magistrate Woodward sentences the accused witch to death by burning. Desperate to exonerate the woman he has come to love, Matthew begins his own investigation among the townspeople.

Piecing together the truth, he has no choice but to vanquish a force more malevolent than witchcraft in order to save his beloved Rachel – and free Fount Royal from the menace claiming innocent lives. 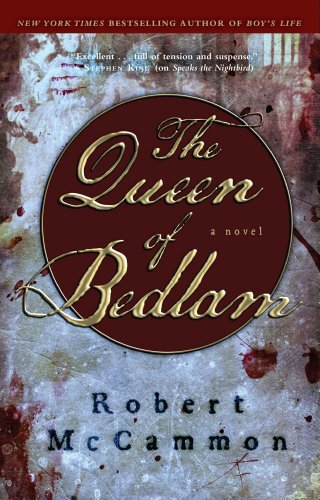 His epic masterwork Speaks the Nightbird, a tour de force of witch hunt terror in a colonial town, was hailed by Sandra Brown as “deeply satisfying…told with matchless insight into the human soul.” Now, Robert McCammon brings the hero of that spellbinding novel, Matthew Corbett, to eighteenth-century New York, where a killer wields a bloody and terrifying power over a bustling city carving out its identity — and over Matthew’s own uncertain destiny.

The unsolved murder of a respected doctor has sent ripples of fear throughout a city teeming with life, noise, and commerce. Who snuffed out the good man’s life with the slash of a blade on a midnight street? The local printmaster has labeled the fiend “the Masker,” adding fuel to a volatile mystery…while young law clerk Matthew Corbett has other obsessions in mind. Earnest and hardworking, Matthew spends his precious spare time attempting to vindicate the abuses he witnessed growing up in the Sainted John Home for Boys, at the hands of its monstrous headmaster. But Matthew’s true calling lies not in avenging the past but salvaging the future — for when the Masker claims a new victim, Matthew Saulis lured into a maze of forensic clues and heart-pounding investigation that will both test his natural penchant for detection and inflame his hunger for justice.

In the strangest twist of all, the key to unmasking the Masker may await in an asylum where the Queen of Bedlam reigns — and only a man of Matthew’s reason and empathy can unlock her secrets. From the seaport to Wall Street, from society mansions to gutters glimmering with blood spilled by a deviant, Matthew’s quest will tauntingly reveal the answers he seeks — and the chilling truths he cannot escape. 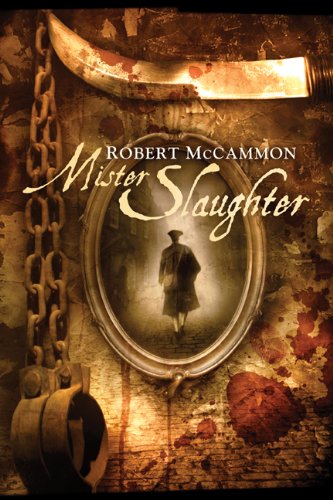 The world of Colonial America comes vibrantly to life in this masterful new historical thriller by Robert McCammon. The latest entry in the popular Matthew Corbett series, which began with Speaks the Nightbird and continued in The Queen of Bedlam, Mister Slaughter opens in the emerging metropolis of New York City in 1702, and proceeds to take both Matthew and the reader on an unforgettable journey of horror, violence, and personal discovery.

The journey begins when Matthew, now an apprentice “problem solver” for the London-based Herrald Agency, accepts an unusual and hazardous commission. Together with his colleague, Hudson Greathouse, he agrees to escort the notorious mass murderer Tyranthus Slaughter from an asylum outside Philadelphia to the docks of New York. Along the way, Slaughter makes his captors a surprising–and extremely tempting–offer. Their response to this offer will alter the course of the novel, setting in motion a series of astonishing, ultimately catastrophic events.

Mister Slaughter is at once a classic portrait of an archetypal serial killer and an exquisitely detailed account of a fledgling nation still in the process of inventing itself. Suspenseful, illuminating, never less than compulsively readable, it is, by any measure, an extraordinary achievement, the largest accomplishment to date from one of our most gifted–and necessary–writers. 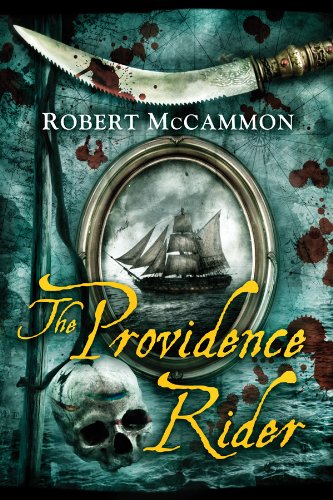 The Providence Rider is the fourth standalone installment in the extraordinary series of historical thrillers featuring Matthew Corbett, professional problem solver. The narrative begins in the winter of 1703, with Matthew still haunted by his lethal encounter with notorious mass murderer Tyranthus Slaughter. When an unexplained series of explosions rocks his Manhattan neighborhood, Matthew finds himself forced to confront a new and unexpected problem. Someone is trying—and trying very hard—to get his attention. That someone is a shadowy figure from out of Matthew’s past: the elusive Professor Fell. The professor, it turns out, has a problem of his own, one that requires the exclusive services of Matthew Corbett.

The ensuing narrative moves swiftly and gracefully from the emerging metropolis of New York City to Pendulum Island in the remote Bermudas. In the course of his journey, Matthew encounters a truly Dickensian assortment of memorable, often grotesque, antagonists. These include Sirki, the giant, deceptively soft-spoken East Indian killer, Dr. Jonathan Gentry, an expert in exotic potions with a substance abuse problem of his own, the beautiful but murderous Aria Chillany, and, of course, the master manipulator and “Emperor of Crime” on two continents, Professor Fell himself. The result is both an exquisitely constructed novel of suspense and a meticulous recreation of a bygone era. 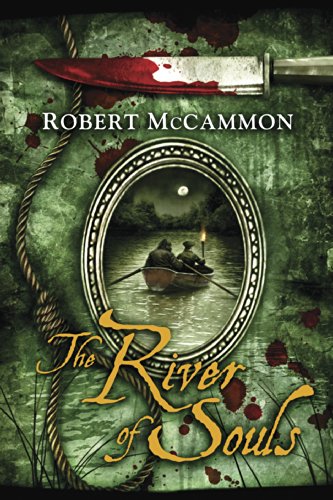 The year is 1703. The place: the Carolina settlement of Charles Town. Matthew Corbett, professional ‘problem solver,’ has accepted a lucrative, if unusual, commission: escorting a beautiful woman to a fancy dress ball.

What should be a pleasant assignment takes a darker turn when Matthew becomes involved in a murder investigation. A sixteen-year-old girl has been stabbed to death on the grounds of a local plantation. The suspected killer is a slave who has escaped, with two family members, into the dubious protection of a nearby swamp. Troubled by certain discrepancies and determined to see some sort of justice done, Matthew joins the hunt for the runaway slaves. He embarks on a treacherous journey up the Solstice River, also known as the River of Souls. He discovers that something born of the swamp has joined the hunt…and is stalking the hunters with more than murder in mind.

What follows is a shattering ordeal encompassing snakes, alligators, exiled savages, mythical beasts, and ordinary human treachery. The journey up the River of Souls will test Matthew’s courage, commitment, and powers of endurance. It will also lead him to a confrontation with a figure from his recent past, which will alter Matthew’s life, setting the stage for the next installment in this compulsively readable series.

Gripping, unsettling, and richly atmospheric, The River of Souls is a masterful historical adventure and a major addition to Robert McCammon’s extraordinary body of work.featuring the continuing exploits of a young hero USA Today has called ‘the Early American James Bond.’

Tech Tip of the Week: Getting Your Music Into Amazon Music Library