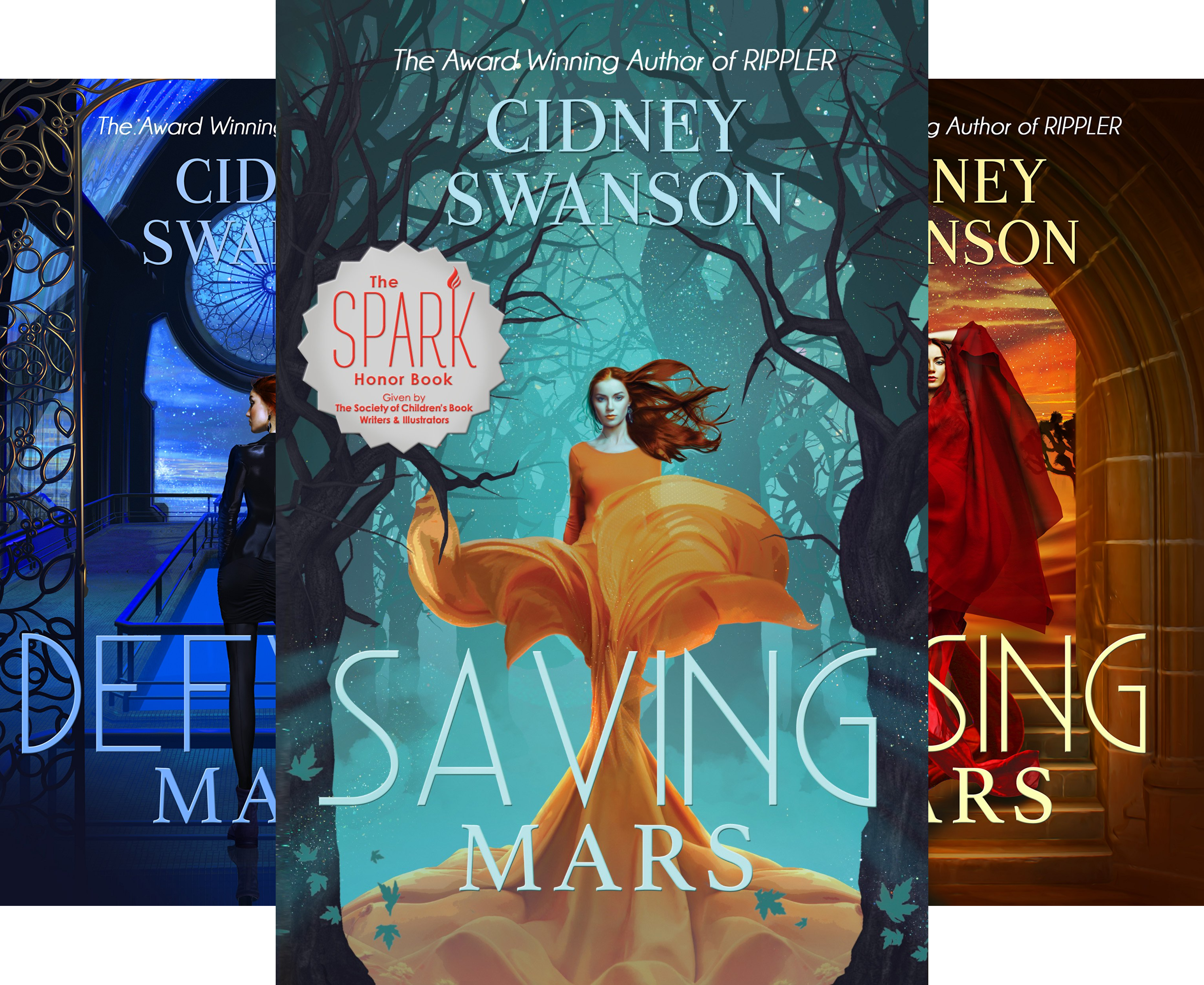 Today’s Kindle Daily Deal includes three bestselling series. First up, the Saving Mars Series. TODAY ONLY, every book in the series is priced at 99 cents each.

From Book 1
From Kirkus Award Winner Cidney Swanson: Jessamyn’s legendary cool in the cockpit makes her piloting royalty on the human Mars colony. When disaster threatens the colony’s survival, she and her brother undertake a desperate raid on ex-ally Earth, landing her brother with treason charges under Earth’s powerful Chancellor.

Things get worse as Jess starts falling for the Chancellor’s rebellious nephew, and she’s forced to choose between saving her planet or rescuing her brother. 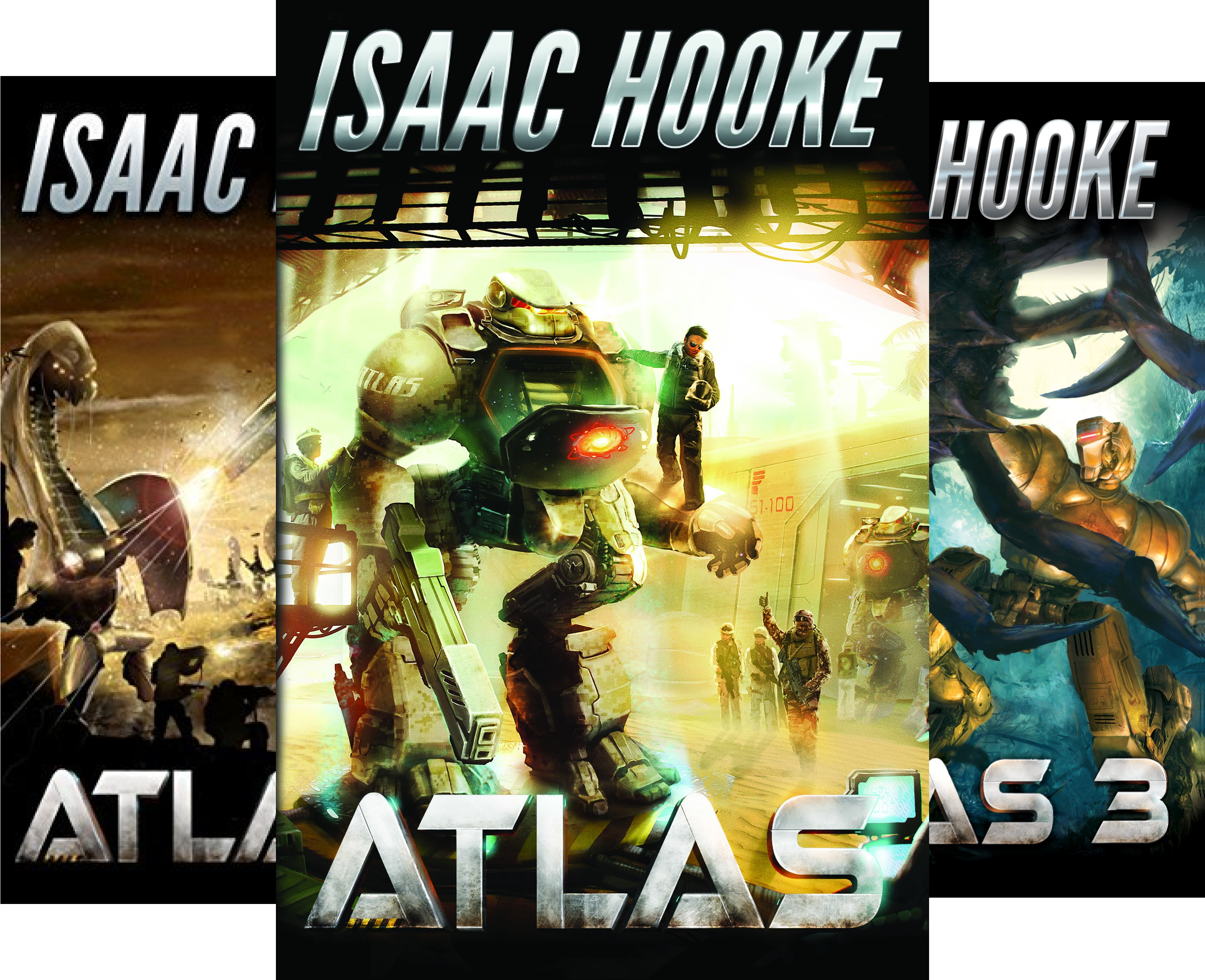 For those who prefer their Sci-Fi with more of a military/espionage bent, the ATLAS Series is also on sale. TODAY ONLY, every book in the series is priced at $1.99 each.

From Book 1
The future of warfare has a name: ATLAS.

Three times the height of an ordinary man and ten times wider, the ATLAS mech represents the peak of combat engineering.

Rade Galaal will become a one-man army…if he can survive the training. 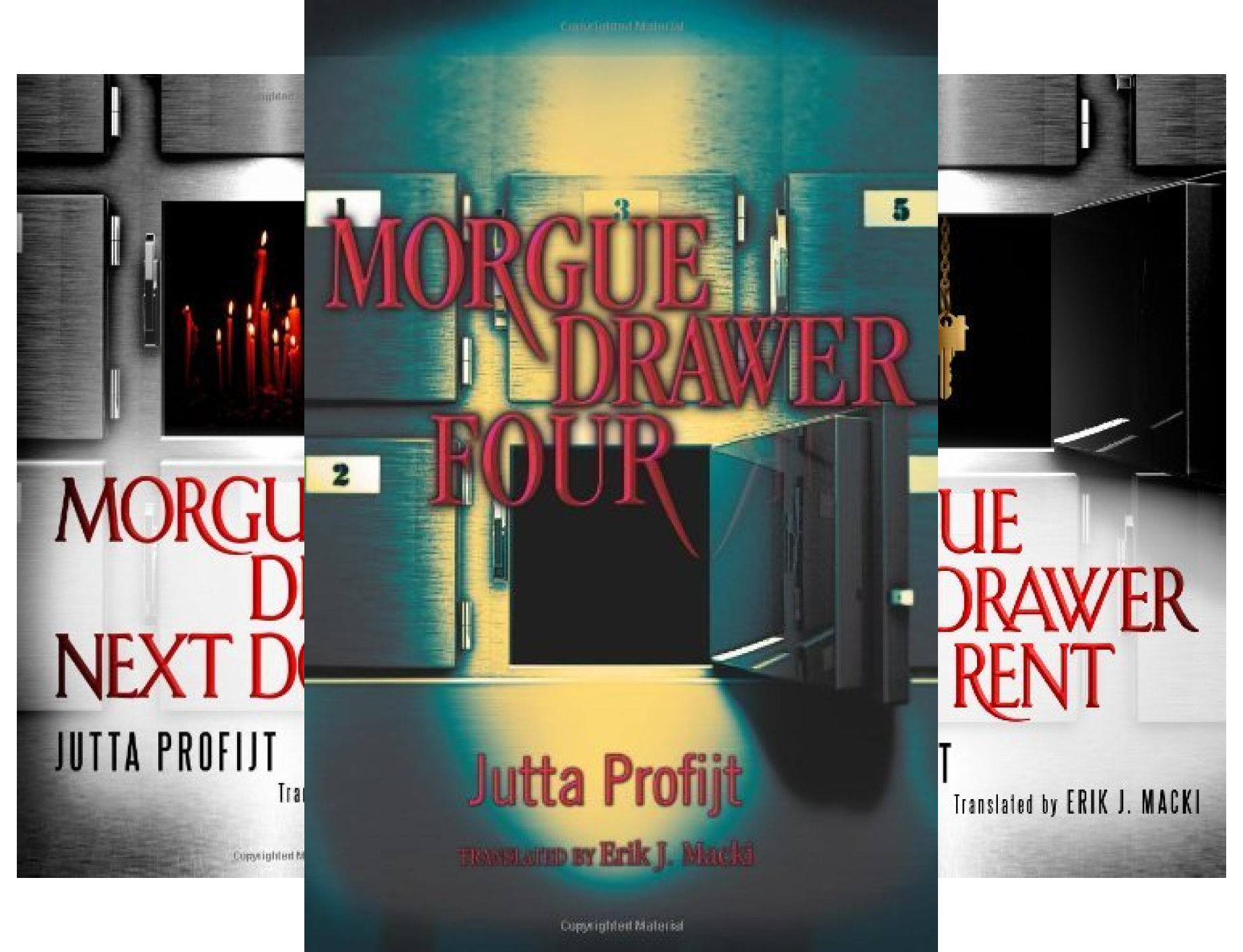 Finally, the Morgue Drawer Series shares the adventures of a coroner who’s haunted by the spirits of his “clients” who can’t or won’t move on from this world until their murders are solved. Each book in this series is priced at $1.99 TODAY ONLY.

From Book 1
Coroner is the perfect job for Dr. Martin Gänsewein, who spends his days in peace and quiet autopsying dead bodies for the city of Cologne. Shy, but scrupulous, Martin appreciates his taciturn clients–until the day one of them starts talking to him. It seems the ghost of a recently deceased (and surprisingly chatty) small-time car thief named Pascha is lingering near his lifeless body in drawer number four of Martin’s morgue. He remains for one reason: his “accidental” death was, in fact, murder.

Pascha is furious his case will go unsolved–to say nothing of his body’s dissection upon Martin’s autopsy table. But since Martin is the only person Pascha can communicate with, the ghost settles in with the good pathologist, determined to bring the truth of his death to light. Now Martin’s staid life is rudely upended as he finds himself navigating Cologne’s red-light district and the dark world of German car smuggling. Unless Pascha can come up with a plan–and fast–Martin will soon be joining him in the spirit world. Witty and unexpected, Morgue Drawer Four introduces a memorable (and reluctant) detective unlike any other in fiction today.