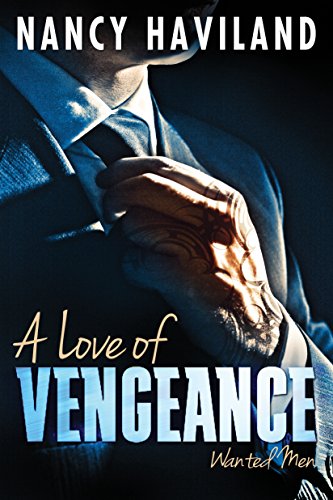 All three books in the Wanted Men series of romantic thrillers have an average review rating of 4.5/5 stars, and TODAY ONLY all three are priced at just $1.99 each as a Kindle Daily Deal.

Once the most feared member of an Italian Mafia crime family, Gabriel Moretti returns to New York at the request of his mentor, Russian crime boss Vasily Tarasov. Vasily needs someone he can trust in Seattle to protect his estranged daughter, Eva Jacobs, while he avenges the murder of the young woman’s mother. Gabriel is unstoppable in a fight, whether he’s using fists, blades, or bullets; but innocent, onyx-haired Eva may just be the most dangerous—and beautiful—thing he’s come up against.

Intense sparks fly between the two, tempting Gabriel to mix business with pleasure while in the Emerald City. But once word gets around that Gabriel has shown up in New York, Stefano—his vengeful brother and the de facto head of the family—decides that Eva is the key to ending the feud between them…permanently.

In this pulse-pounding romantic thriller set against the backdrop of New York City’s storied underworld, loyalties will be tested, secrets will be told, and mob justice will be served. 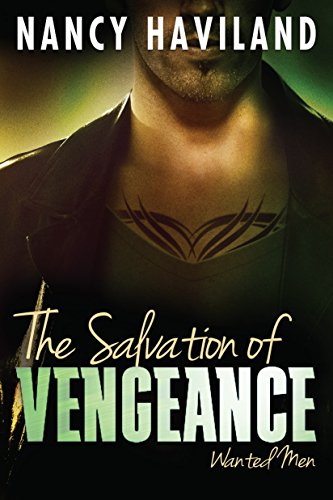 Only something as important as her best friend’s wedding to mob boss Gabriel Moretti could allow Nika Paynne a reprieve from captivity. Her abusive husband has kept her under his thumb with footage of her beloved brother, Caleb, killing another man. But the respite from her violent life isn’t the only draw. Vincente Romani—Gabriel’s deadliest guardian—will be one of the best men at the wedding, and Nika has lingering thoughts about the fascinating mobster…covetous thoughts that may put her life in danger.

With the heartbreak he’s suffered and the brutality he effortlessly delivers, Vincente knows he’s the last person who can offer Nika a happily-ever-after. But his vow remains. He will do everything in his power to free his redhead from her violent prison—even if that means losing her forever.

In the second thrilling and passionate Wanted Men book, a dangerous line is drawn between loyalty to the mob and loyalty to one’s heart. 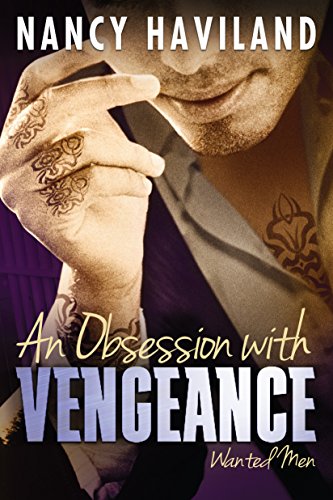 Maksim Kirov is a mobster who gets what he wants, both at his posh gentleman’s club in Hell’s Kitchen and in the bedroom. Sexy, dangerous, and obsessed with control, he’s risen through the ranks to become a highly respected leader in the tight-knit Tarasov crime syndicate. He rules with an iron fist…until he meets Sydney Martin.

The Australian-born Sydney is determined to refuse Maks’s advances, despite the couple’s electrifying chemistry. The owner of a neighboring nightclub, Sydney rules her own domain. But when a deal with a Mexican drug cartel goes terribly wrong, she has no choice but to turn to Maksim and the Tarasov organization for protection. Could giving in to their intense attraction be what saves both Maks and Sydney? Or will their all-consuming passion—and her shocking secret—destroy their lives?

In the hot and scandalous third installment of the Wanted Men series, lust and loyalty clash in New York’s mob underworld.