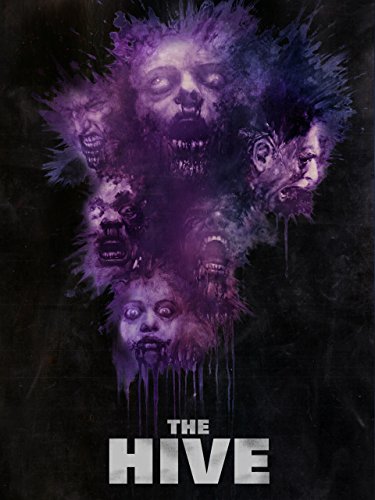 The Hive (R, currently priced at $9.99 to own in SD or HD) is an independent horror film that represents media juggernaut Nerdist’s first foray into film distribution.

The movie was shown on big screens across the country one night only, September 21st, and then went straight to digital video on the first of October—but don’t let that turn you off to this movie. Distribution of movies to theaters is very expensive, so this move on Nerdist’s part is more a reflection on their funds available for distribution than on the quality of the film.

In terms of plot, this is like Memento meets Invasion of the Body Snatchers. On IMDB, it’s described like this: “A young man suffering from amnesia must dig deep into the far reaches of his mind to remember who he is and save the love of his life before a virus that has infected him takes over.”

The movie is about a group of four camp counselors who fall victim to a mysterious infection following a plane crash nearby. As the movie opens, Adam (Gabriel Basso) wakes in a the camp’s boarded-up infirmary, covered in sprays of black liquid, obviously ill, with no idea who he is or why he’s there. Through flashbacks we learn about Adam and the other counselors, see the plane crash, and are shown what was on that plane, how it got there, and what its release means to the future of humanity. This is NOT yet another zombie plague movie.

Here’s the official trailer for Nerdist Presents The Hive:

My Take
While I enjoy a good scary or spooky movie, I hate gratuitous or overly-realistic gore. This movie has a certain level of gross-out factor, mainly because the virus is spread via the mouth (carriers spit or vomit a black liquid onto the faces of those they want to infect), and the infected do start to look a lot like victims of the Black Plague, but the disturbing aspect of the infected is mostly accomplished with special contact lenses that make the irises of their eyes appear to skew off in different and odd directions. 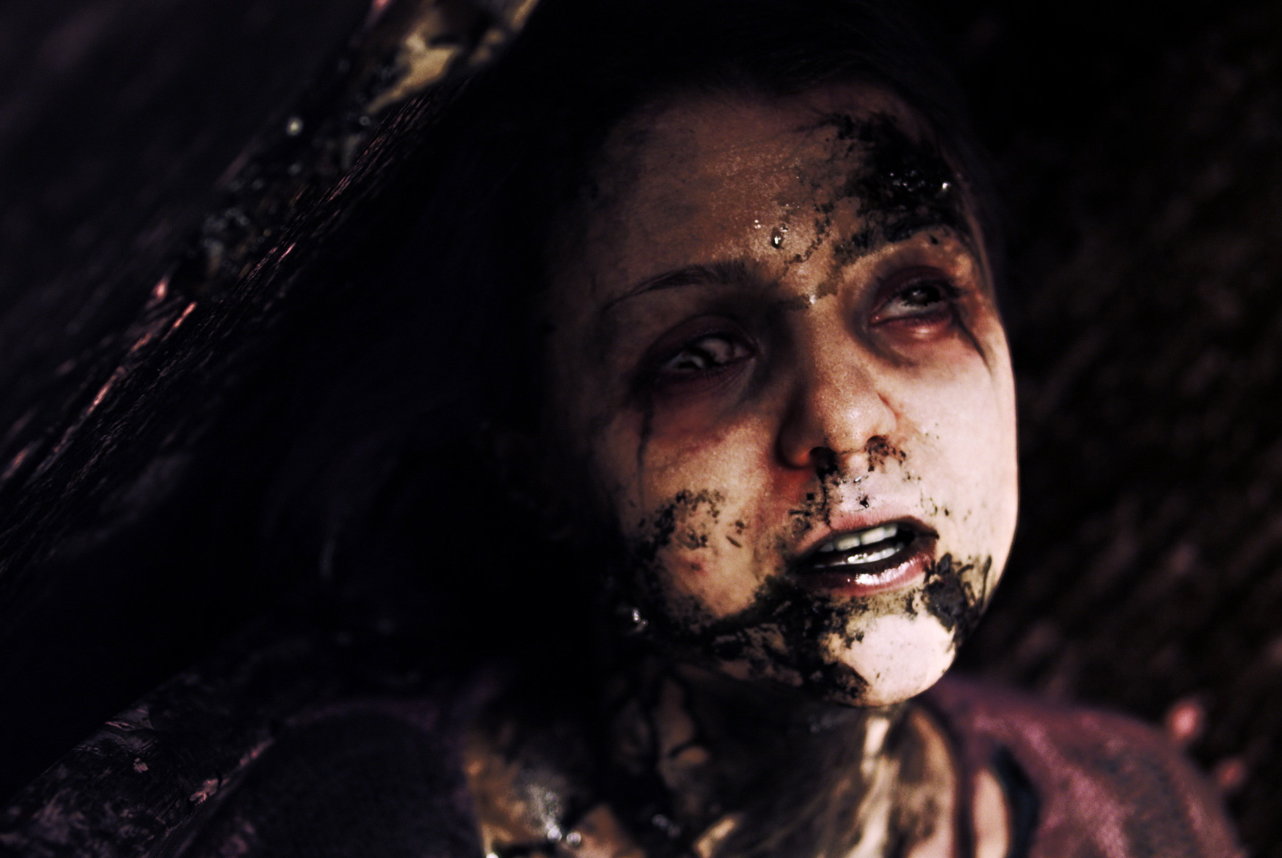 The acting is solid across the board, and there are a couple of familiar faces in the cast of mostly-unknowns. Even though this is a low budget movie, it doesn’t really show. The locations and cast are limited, but this only adds to the claustrophobic feel of the story.

Characters talk and behave in believable ways for the most part, and this alone sets The Hive apart from your typical horror movie. There are a couple of touches of black humor along the way, and the manner in which the story unspools from Adam’s fevered memory adds a lot of interest and uniqueness to this film.

All in all, it’s an unusual, interesting and well-done take on horror. As a new release it’s not yet available for rent, but if you’re a horror fan this is likely one that’s well worth the buy at $10.