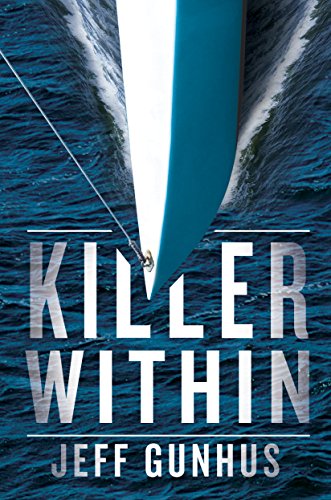 Immersion reading fans who love a good crime thriller, you’ve come on a good day! All of the following four crime thrillers are currently available at a bargain price in Kindle format, with accompanying Audible narration also available for a discount at the time of purchase. Note that the last two are on sale in Kindle format TODAY ONLY, as a Kindle Daily Deal, so be sure to act quickly if you want either or both of those deals.

Serial killer Arnie Milhouse may be ready to end his thirteen-year killing spree, but he wants one last victim before leaving Annapolis—and the sexy new photographer in town promises to be his most satisfying score yet. He develops plans to seduce the mysterious Allison by luring her out to sea aboard his luxury catamaran for a secluded weekend he won’t forget…and one she won’t survive.

But Arnie’s latest mark is more than just another pretty face. Allison McNeil has her own secret agenda, and enough insider information to connect Arnie’s long string of seemingly unrelated murders. Hunting down serial killers is more than just a hobby for Allison: she’s ready to face her personal demons and take down this vicious predator once and for all. 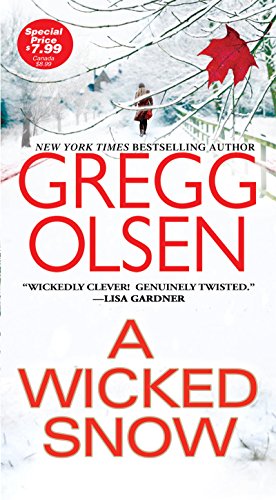 A Wicked Snow (4/5 stars, currently priced at $2.39 in Kindle format, add Audible narration at time of purchase for $2.99 more)

Hannah Griffin was a girl when tragedy struck. She still remembers the flames reflected against the newly fallen snow and the bodies the police dug up–one of them her mother’s. The killer was never found. . ..

Twenty years later Hannah is a talented CSI investigating a case of child abuse when the past comes hurtling back. A killer with unfinished business is on the hunt. And an anonymous message turns Hannah’s blood cold: 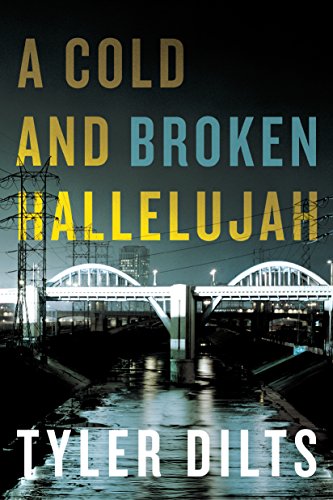 A Cold and Broken Hallelujah – Long Beach Homicide (4.5/5 stars, priced at $1.99 in Kindle format TODAY ONLY, add Audible narration at time of purchase for $1.99 more)

On a sweltering September night, Long Beach Homicide Detective Danny Beckett is called to a grisly crime scene at the mouth of the Los Angeles River. A defenseless homeless man has been burned to death by three teenagers with gang ties.

The suspects are already in custody, and the evidence is overwhelming—but when one suspect’s brother is targeted for murder, Danny starts to think there may be more to this seemingly clear-cut case.

Obsessed with discovering the true identity of the victim, a gentle vagrant who may have been hiding a tortured past, Danny and his team start to uncover a high-reaching conspiracy that puts them all at risk—and threatens to open new wounds that could cut even deeper than Danny’s old ones. 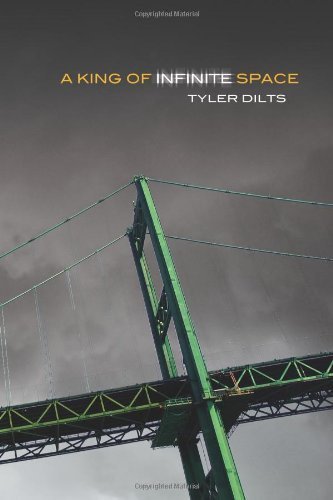 A King of Infinite Space – Long Beach Homicide (4.5/5 stars, priced at $1.99 in Kindle format TODAY ONLY, add Audible narration at time of purchase for $3.49 more)

Long Beach, California, homicide detective Danny Beckett is pouring the weekend’s first shot of vodka when the call comes in: Elizabeth Williams, a teacher at nearby Warren High School, has been brutally murdered in her classroom. When Danny arrives at the school, the blood-spattered crime scene turns even his veteran stomach. What could this young woman have done to make her the target of such a violent attack? And what is the significance of the victim’s left hand, taken by the killer as a grisly trophy?

Beckett delves into the case with his usual tenacious cool, yet as he pieces together the facts, long-suppressed anguish from his own past rises up with stunning force. His hunt for the murderer soon morphs into a personal quest for atonement as he struggles to come to terms with the loss of his wife and family.

A King of Infinite Space is a riveting crime novel that serves as a memorable introduction for Danny Beckett to the ranks of fiction’s favorite hardened detectives.