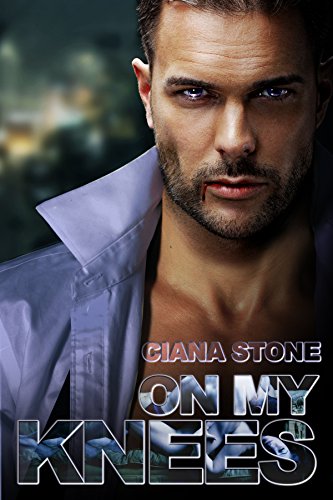 An insatiable need burns inside him that can only be quenched by one thing… her.

Augustus’ people had spent years in talks with the humans, moving toward the day when the Seven, the preternatural races of beings on earth could “come of the darkness” and integrate with society. He had pulled himself away from the peace he’d found on Santuary, his ranch in Texas, to lend his efforts toward the goal. And despite his misgivings, they were mere weeks away from signing an agreement.

Layla felt like she was living a dream. Her paranormal romance about a woman being abducted by a Vampire and the love that developed between them had become a hit. She was being sought after by publishers, film producers and even interviewed on one of the biggest morning news shows in the country.

Life is good. Well, until she passes out in the back seat of a limo after a book signing, and wakes up tied to a bed. Then things aren’t so swell. Turns out life can mirror fiction. Just like the heroine in her book, she’s been abducted.

By a Vampire. And to make matters worse, he’s pure sex in jeans. And he doesn’t intend to let her go.

He might not intend on her leaving, but she’s dead set on it. It’s a battle of wits and wants as passions flare. A contest to see who will emerge the victor and who will end up on their knees.

5-star Amazon reviews:
“Exciting, page turning drama that will have you desiring more!!!”
“Loved this book. Lots of action to keep you reading. Lots of hot sex. Lots of HOT men, Vampires, Fey,, Shape shifters, Angels, and Wizards. This is not the first book I have read by this author, and I guarantee it won’t be the last“