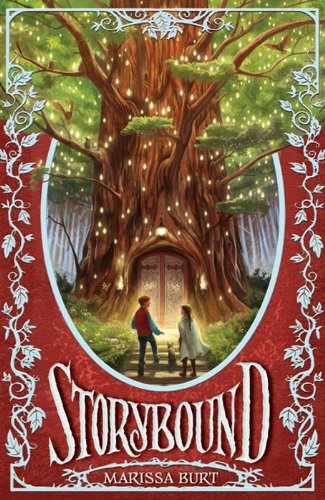 Both volumes in the bestselling, two-book Storybound series have an average review rating of 4.5/5 stars, and offer a fairy tale reboot that’s perfect for fantasy fans ages 8 and up. With the first book currently priced at just $1.99, it’s a great time to give Storybound a try.

When Una Fairchild stumbles upon a mysterious book buried deep in the basement of her school library, she thinks nothing of opening the cover and diving in.

But instead of paging through a regular novel, Una suddenly finds herself Written In to the land of Story—–a world filled with Heroes and Villains and fairy-tale characters.

But not everything in Story is as magical as it seems. Una must figure out why she has been Written In—and fast—before anyone else discovers her secret. Together with her new friend Peter and a talking cat named Sam, Una digs deep into Story’s shadowy past.

She quickly realizes that she is tied to the world in ways she never could have imagined—–and it might be up to her to save it. 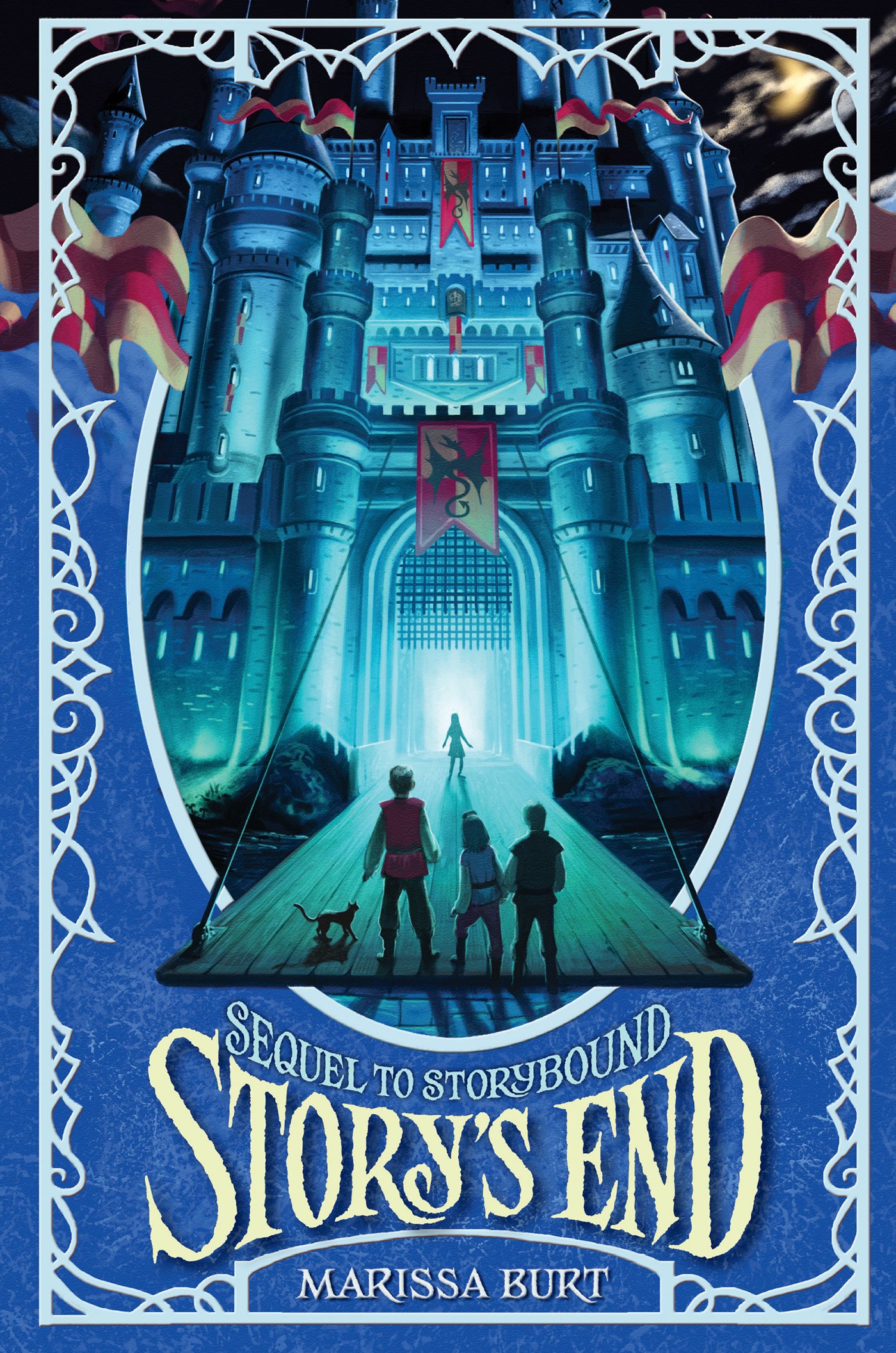 Enter the magical land of Story in this sequel to Storybound, perfect for fans of Inkheart, The School for Good and Evil, and classic fantasy tales like Ella Enchanted and The Neverending Story. Kids who love fairy tales, dragons, magic, and more will be enchanted by Una Fairchild’s unforgettable adventure in Story’s End.

Story is a land of dashing Heroes, dastardly Villains, and epic quests—and once upon a time, a noble King. But the King vanished so long ago that even the memory of him is lost. Now a cruel Enemy plots to rewrite Story’s future, and an ordinary girl named Una Fairchild may be the only one who can stop him. As Una and her friends Peter and Indy race to defeat the Enemy, their quest will take them deep into the secrets of Story’s past…and Una’s own mysterious ties to this fairy-tale kingdom and its long-forgotten King.

Discover the richly imagined world, spirited cast of storybook characters, and timeless appeal of Story’s End, which closes the book on Una’s adventure “with an all-out bang” (ALA Booklist).