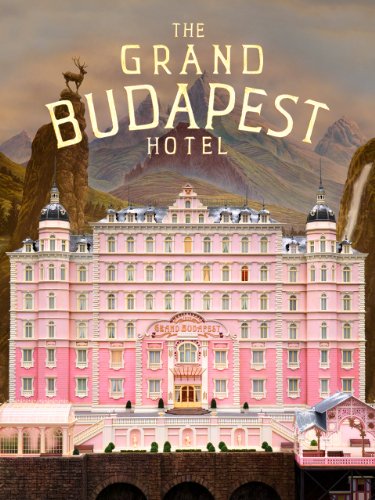 Summertime re-run season on TV is a great time to get caught up on all those movies you missed on the big screen. Here are some recent release box office hits and critical darlings that are now available to rent in Instant Video format. Note that descriptions below are from IMDB.

GRAND BUDAPEST HOTEL recounts the adventures of Gustave H, a legendary concierge at a famous European hotel between the wars, and Zero Moustafa, the lobby boy who becomes his most trusted friend.

The story involves the theft and recovery of a priceless Renaissance painting and the battle for an enormous family fortune — all against the back-drop of a suddenly and dramatically changing Continent.
– Written by Fox Searchlight Pictures 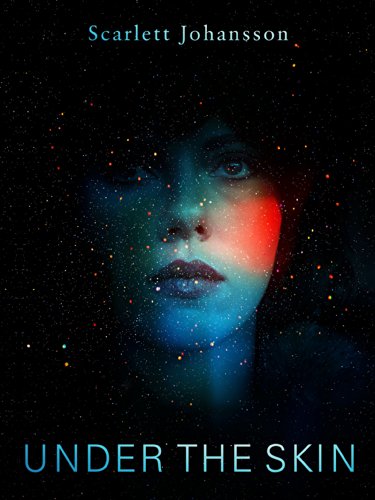 A gothic horror story about alien predators who lure humans, through the suggestion of sex, into a secret lair where their skin is harvested so other aliens may move freely among the unsuspecting humans they hunt.

The story focuses on one such newly guised alien (Scarlett Johansson) who takes the clothes off a dead woman (possibly a previous alien seductress) brought to her by her motorcycle riding agent. She drives a van, prowling the streets of Edinburgh, Scotland where she uses her sex appeal to attract single men.

The alien is conflicted about her role however, and the risk of discovery always lurks just around the corner… 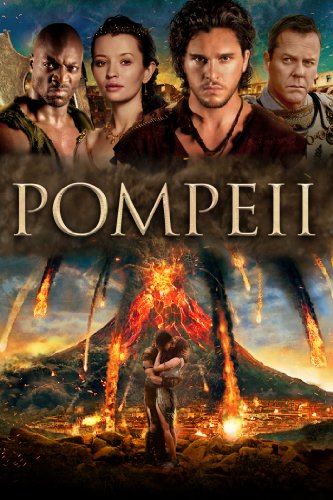 Set in 79 A.D., POMPEII tells the epic story of Milo (Kit Harington), a slave turned invincible gladiator who finds himself in a race against time to save his true love Cassia (Emily Browning), the beautiful daughter of a wealthy merchant who has been unwillingly betrothed to a corrupt Roman Senator.

As Mount Vesuvius erupts in a torrent of blazing lava, Milo must fight his way out of the arena in order to save his beloved as the once magnificent Pompeii crumbles around him.
– Written by Sony Pictures Entertainment 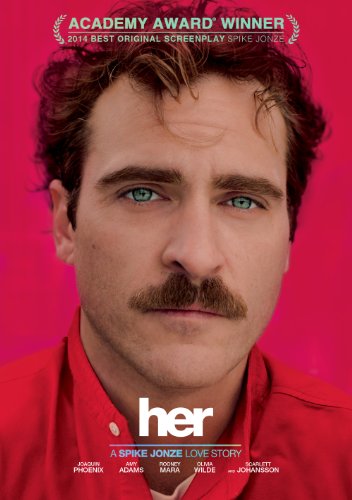 Theodore is a lonely man in the final stages of his divorce. When he’s not working as a letter writer, his down time is spent playing video games and occasionally hanging out with friends.

He decides to purchase the new OS1, which is advertised as the world’s first artificially intelligent operating system, “It’s not just an operating system, it’s a consciousness,” the ad states. Theodore quickly finds himself drawn in with Samantha, the voice behind his OS1. As they start spending time together they grow closer and closer and eventually find themselves in love.

Having fallen in love with his OS, Theodore finds himself dealing with feelings of both great joy and doubt. As an OS, Samantha has powerful intelligence that she uses to help Theodore in ways others hadn’t, but how does she help him deal with his inner conflict of being in love with an OS?
– Written by Bob Philpot 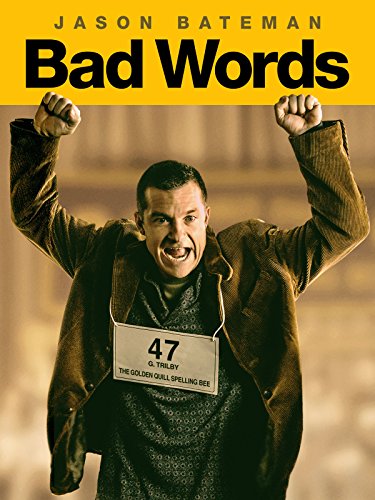 Guy, an adult who has been a school dropout finds a loophole in the regulations and participates in the largest spelling bee in the USA, The Golden Quill.

Guy is 40, single and employed as a proof-reader of manufacturer warranties…a few weeks ago he stepped away from his routine in order to do this whole thing because his feelings were hurt.

His aim is to take revenge.
– Written by Sophia Canoni / Anonymous 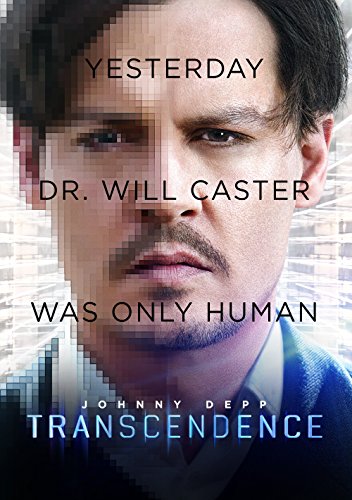 Dr. Will Caster (Johnny Depp) is the foremost researcher in the field of Artificial Intelligence, working to create a sentient machine that combines the collective intelligence of everything ever known with the full range of human emotions. His highly controversial experiments have made him famous, but they have also made him the prime target of anti-technology extremists who will do whatever it takes to stop him.

However, in their attempt to destroy Will, they inadvertently become the catalyst for him to succeed-to be a participant in his own transcendence. For his wife Evelyn (Rebecca Hall) and best friend Max Waters (Paul Bettany), both fellow researchers, the question is not if they can…but if they should.

Their worst fears are realized as Will’s thirst for knowledge evolves into a seemingly omnipresent quest for power, to what end is unknown. The only thing that is becoming terrifyingly clear is there may be no way to stop him.
– Written by Warner Bros.