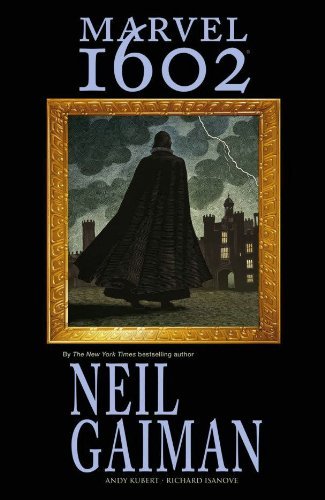 For a limited time, Amazon’s put a selection of Kindle Graphic Novels on Sale for $3.99 Each or Less. The sale includes such titles as:

Collects Marvel 1602 (2003) #1-8. The year is 1602, and strange things are stirring in England. In the service of Queen Elizabeth, court magician Dr. Stephen Strange senses that the bizarre weather plaguing the skies above is not of natural origin. Her majesty’s premier spy, Sir Nicholas Fury, fends off an assassination attempt on the Queen by winged warriors rumored to be in service to a mad despot named Doom.

News is spreading of witchbreed sightings – young men bearing fantastic superhuman powers and abilities. And in the center of the rising chaos is Virginia Dare, a young girl newly arrived from the New World, guarded by a towering Indian warrior. Can Fury and his allies find a connection to these unusual happenings before the whole world ends? 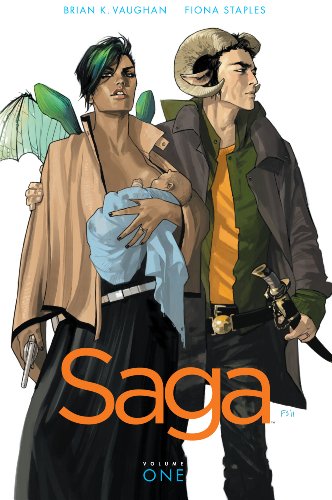 When two soldiers from opposite sides of a never-ending galactic war fall in love, they risk everything to bring a fragile new life into a dangerous old universe. Fantasy and science fiction are wed like never before in a sexy, subversive drama for adults. 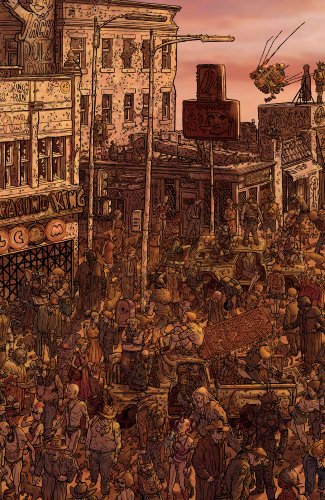 All Roads introduces the world of New Vegas, a town of dreamers and desperadoes being torn apart by warring factions vying for complete control of this desert oasis, and tells an intriguing tale of loyalty and violence that leads right up to the beginning of the game.

Written by Chris Avellone, the game’s senior designer, All Roads is tightly integrated into the story of New Vegas, even containing clues to ingame missions for the sharpeyed reader. Artists Jean Diaz (Incorruptible) and Wellinton Alves (Shadowland: Blood on the Streets, Nova) and cover artist Geof Darrow (Hard Boiled, The Matrix Comics, The Big Guy and Rusty the Boy Robot) stunningly interpret the world of New Vegas! 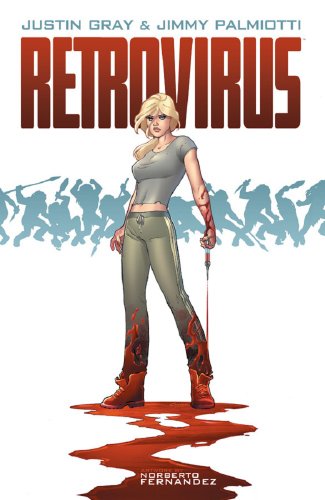 When Zoe, a brilliant young scientist who specializes in identifying extinct viruses, is offered a job at a remote research facility in Antarctica, she soon discovers her employer has unearthed a perfectly preserved Neanderthal.

That is only one of the many dark secrets lurking at the facility as Zoe races against time to stop a global pandemic.

Click here to browse the full Kindle Graphic Novels on Sale for $3.99 Each or Less listings.