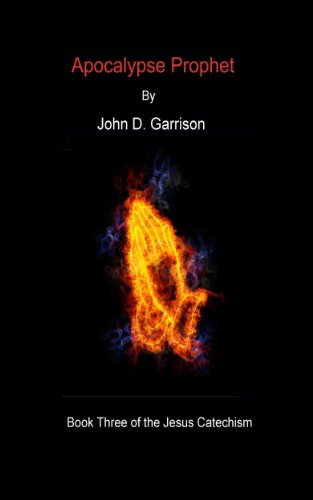 4.3 stars – 3 Reviews
Kindle Price: $2.99
Text-to-Speech and Lending: Enabled
Don’t have a Kindle? Get yours here.
Here’s the set-up:
Faith and evil collide in a world slowly descending into darkness where millions of souls are at stake. Is hell real? Is Satan real? Is God real? This is the third book in the Jesus Catechism.
These are the questions mankind must face, for the answers will decide their fate. The apocalypse is drawing closer and only one man stands in Satan’s way, but can he survive such an onslaught?
Arrowsmith is the face of the New Christian Movement, which has grown out of the Gospel of Jesus. They are the only forces of hope left.
Israel is about to be destroyed by a huge radiation cloud left over from the Middle East war which is raining down lethal debris over Israel. Other nations are moving to war.
A great satanic plague is sweeping the United States threatening millions of people, and Los Angeles has been destroyed by terrorists using a nuclear bomb. The Middle East War has finally come to America. Between rampant disease and terrorists, America’s future looks grimmer by the hour.
5-Star Amazon Review
“Captivating beyond the readers imagination. What happened to Rebekah, and her family and the scrolls? I could not put the book down till I finished it. Quite an amazing work.” 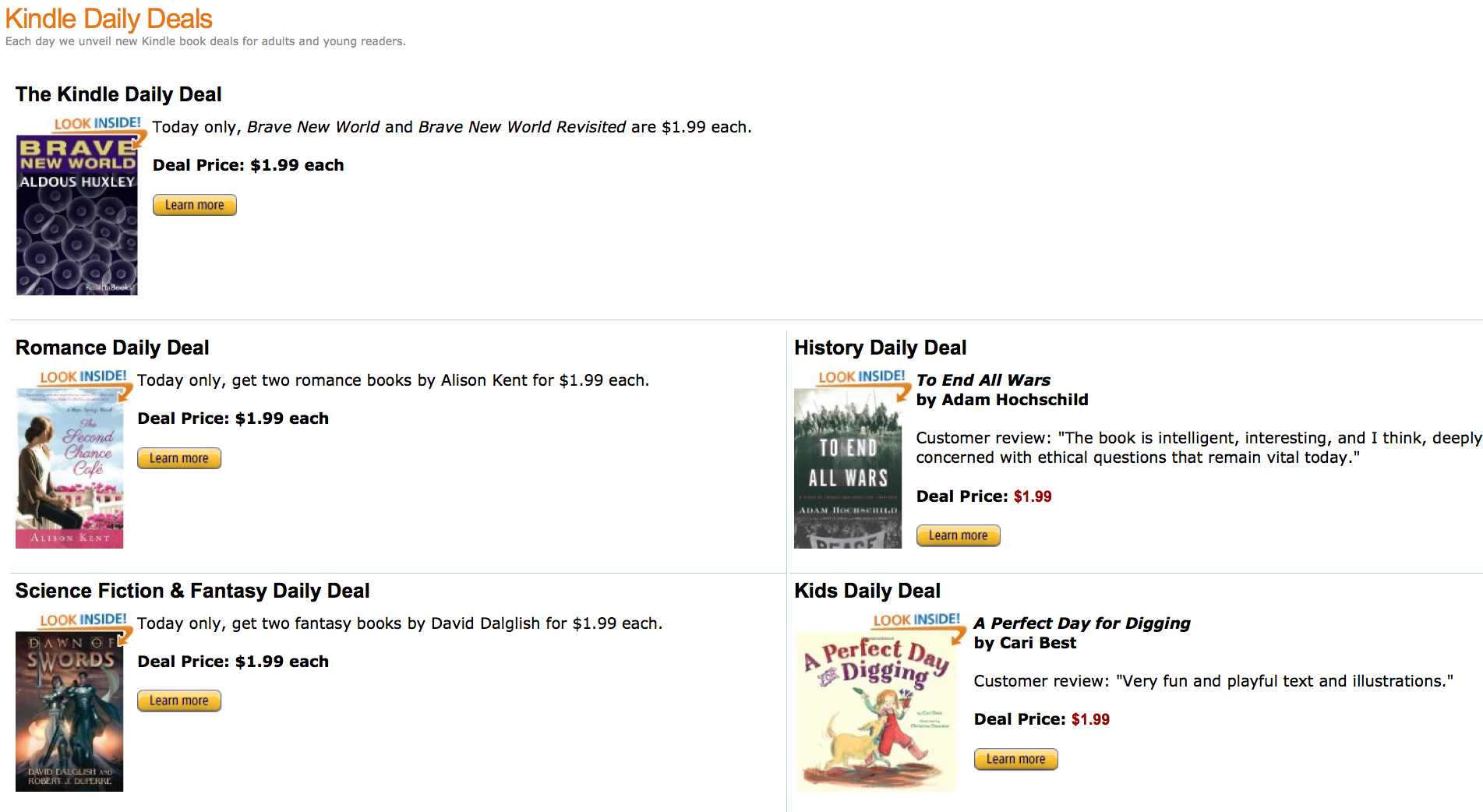