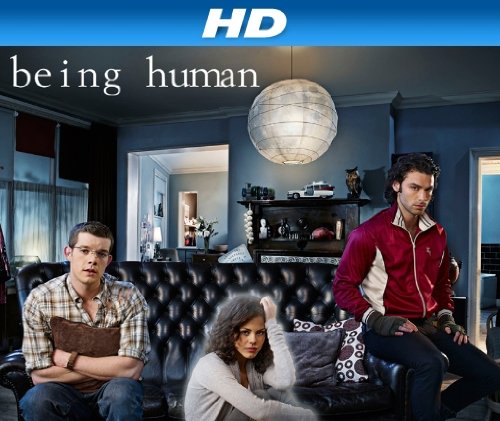 If you’ve seen and enjoyed such shows as Being Human, Elementary, The Office or Veep, you might want to check out the original U.K. shows they’re based on. There’s a whole catalog of content from the BBC available in the Amazon Instant Video Store, and many of the programs are included in the Prime Instant Video catalog as well!

In general, you’ll find the British originals to be less glam and more grit, but that’s a very good thing. Also note, you may need to turn on the closed captions to understand what everyone is saying, there’s usually at least one character with a thick or unusual accent.

A werewolf, a vampire, and a ghost try to live together and get along.

The housemates discover that being human is more difficult than they imagined. As Mitchell struggles to resist his blood lust, Annie is confronted by a ghost from her past and George has nowhere to transform in safety. 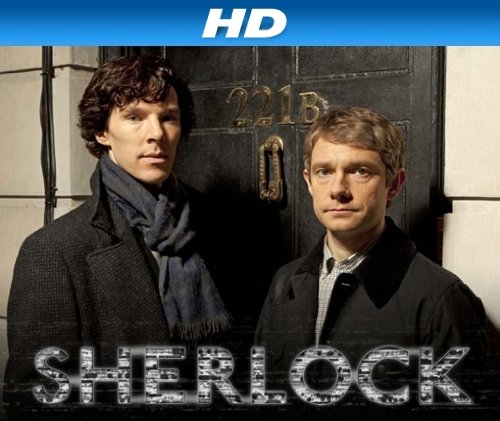 A contemporary take on Sherlock Holmes.

In episode 1, “A Study in Pink”, A woman in pink lies dead in a derelict house. She is the fourth in a series of seemingly impossible suicides. DI Lestrade is the best Scotland Yard has got, but even he knows that there’s only one man who can help.

Elsewhere in London, a war hero, invalided home from Afghanistan, meets a strange but charismatic genius who is looking for a flatmate; Dr John Watson and Sherlock Holmes are meeting for the first time. 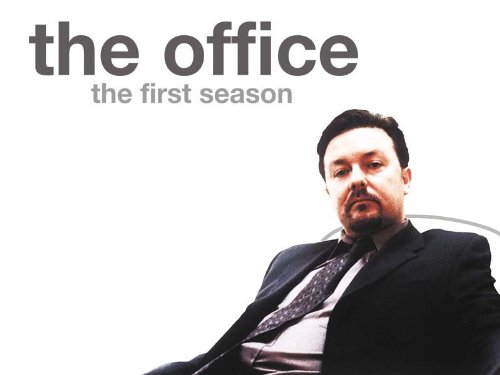 The story of an office that faces closure when the company decides to downsize its branches.

A documentary film crew follow staff and the manager Brent as they continue their daily lives. 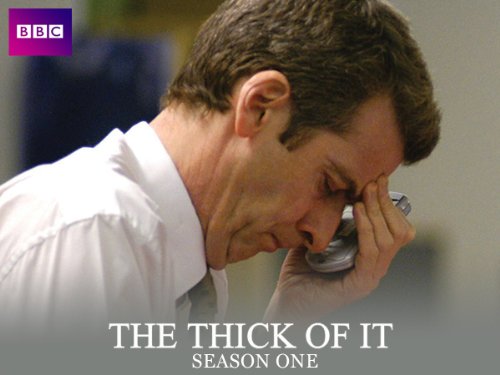 Set in the corridors of power and spin, the Minister for Social Affairs, is continually harassed by Number 10’s policy enforcer and dependent on his not-so-reliable team of civil servants.

The newly appointed Minister for Social Affairs, Hugh Abbot is on his way to a secondary school in Wiltshire to announce a new policy. Unfortunately, he’s ordered by Number Ten’s communications’ supremo, Malcolm Tucker, to kill the policy stone dead. Hugh and his advisors have just forty minutes to come up with an extremely popular policy that costs nothing.

Stars Peter Capaldi (the new Doctor in Doctor Who) and Chris Addison.

Orphan Black is a great new BBC Sci-Fi series that’s generated a lot of buzz, so you know it’s only a matter of time before it’s remade into a U.S. show. Why not get caught up with it now, in its original form? 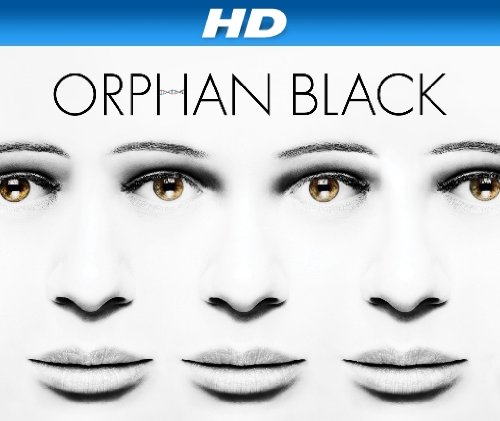 Orphan Black follows outsider, orphan and street-wise chameleon Sarah. After witnessing a woman’s suicide, Sarah assumes the strangers identity – who happens to look just like her. Expecting to solve all her problems by cleaning out the dead woman’s savings, Sarah is instead thrust headlong into a kaleidoscopic mystery as she realizes the dizzying truth – she and the dead woman are clones.

As Sarah searches for answers, she discovers the chilling fact that there are more people like her out there – genetically identical individuals who were planted in unsuspecting birth parents and nurtured in completely different circumstances.

With no idea who created the clones, she’ll need to discover the reason in a hurry as an assassin is killing them one by one.
– Written By Anonymous