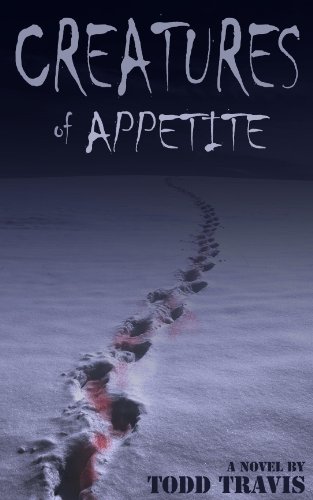 Fans of mysteries, thrillers and suspense, you’ll want to check out these limited-time Kindle Countdown deals:

For fans of THOMAS HARRIS, DEAN KOONTZ and JAMES PATTERSON, a tale of snowbound terror and suspense:

They call it The Heartland Child Murders. Everyone else calls it a nightmare. Locked doors don’t stop him. He leaves no trace behind. He only takes little girls. His nickname… The Iceman.

A deranged serial killer roams wintry rural Nebraska with a demented purpose no one can fathom. Special Agent EMMA KANE, a former DC cop and damaged goods now with the FBI, is assigned to babysit burnt-out profiler JACOB THORNE, once the best in the business but now said to have lost his edge, as they both fly to Nebraska to catch this maniac.

Thorne is erratic, abrasive and unpredictably brilliant, but what he and Kane find in the heartland is much more than anyone bargained for, especially when the Iceman challenges them personally. The clock is ticking and a little girl’s life is on the line.

And maybe even more than that, once they find out what he’s really up to.

NOTE FROM THE AUTHOR:

This book has frank and profane adult language within… this is often how many a law enforcement officer speaks, in my experience. Not all, but very many. The book also has violence, murder and adult situations, but the profanity has been an issue for a select few folks, for some odd reason, so I’m warning you now that it has profanity. 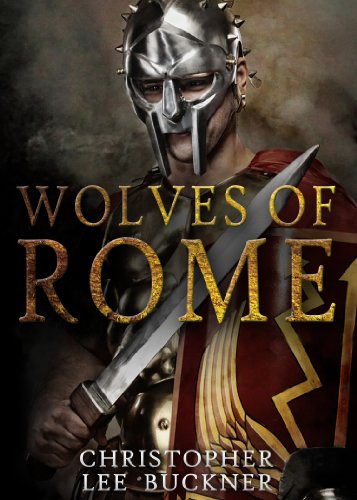 218 BC. Hannibal Barca has conquered Saguntum and is preparing his army to lay siege on Rome. But an arrogant Roman Senate is dismissive of the barbarian warrior – and refuses to take any steps to protect the city.

A young man, Gaius, has been brought up as part of the Wolves of Rome, one of the most powerful and feared legions of the Empire. As the threat from Hannibal rises, the Wolves are given orders to prepare for battle.

Meanwhile, back in Rome, Gaius has found out that his childhood sweetheart, and the love of his life, Julia Varro, has been betrothed to Lucius Aemilius Paullus by her father to secure an important political alliance. Gaius finds himself trapped between his duty – fighting to the death for the Republic – and his heart – fighting to secure Julia’s hand in marriage.

As the war ravages the nation, and Rome faces one crushing defeat after another from Hannibal’s invading barbarian horde ,Gaius stands to lose his love and his life…Can he help lead the Wolves – and Rome – to victory against Hannibal? Or does he stand to lose it all in the fight to secure the Empire?

Set during the events of the Second Punic War, circa 218 – 201 BC, ‘Wolves of Rome’ is a sweeping military epic set against the backdrop of one of the ancient world’s greatest conflicts – a war that would see the end of one nation and the rise of a new world super-power that would forever change the course of western civilization. 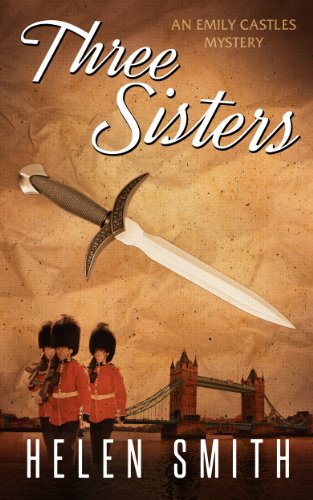 Emily has been invited to a party in the big house at the end of her street in London. How could she know, as she left her house that evening, that she was making an appointment with death?

Readers of M C Beaton or Alexander McCall Smith will enjoy discovering a new mystery author in this entertaining novella.

I thought this was a great read from start to finish. – Booked Up

“Fast-paced and unusual, I highly recommend this one.” – Eva’s Sanctuary

“It grips you from the very beginning.” – Books Bistro 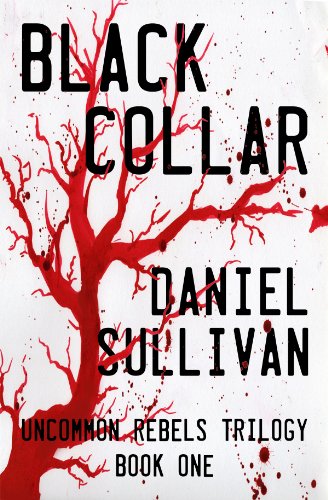 MIT graduates Hart Galliston and Rockle Farnsworth are two weeks away from unveiling their revolutionary new display technology at the Consumer Electronics Show in Las Vegas when a deadly chance encounter pits them against Senator Martin Lancaster. Hart and Rockle seek vengeance by pursuing one of Martin’s daughters, the infamous socialite Brielle Lancaster. However, all is not what it seems with Brielle. Soon she and her two siblings join Hart and Rockle on a quest to expose the American aristocracy’s purposeful oppression. Hart and his friends are uncommon rebels: a computer engineer, a programmer, a debutante, a cable news anchor, and a street artist.

Daniel Sullivan’s Black Collar thrills with unpredictable twists and meaningful details, captivating as both a modern social commentary and a dark suspenseful read.

This book is intended for mature audiences.

Click here to browse all the current Kindle Coundown deals in every genre.