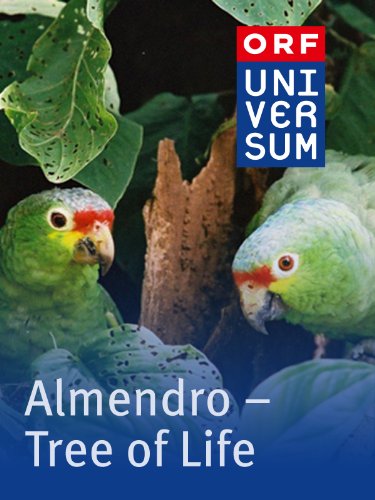 The entire catalog of terrific ORF Universum nature documentaries is currently included in the Amazon Prime Instant Video catalog, which means all of these great films are currently FREE for Amazon Prime members to view! For non-Prime members, they are also available to rent for $1.99 or buy for $4.99 each.

ORF Universum is a German-produced series (presented entirely in English) that could be compared to the BBC’s Planet Earth, or PBS’s Nature, but it goes beyond the natural world to explore topics in history and science as well. However, it’s the nature shows that will likely be most interesting to kids. Here are just a few highlights from the series:

The Almendro Tree must be the most impressive of all the jungle giants in Costa Rica’s rainforest.

From root to top, this unique tree offers habitats, shelter and nourishment to an incredible number of creatures. 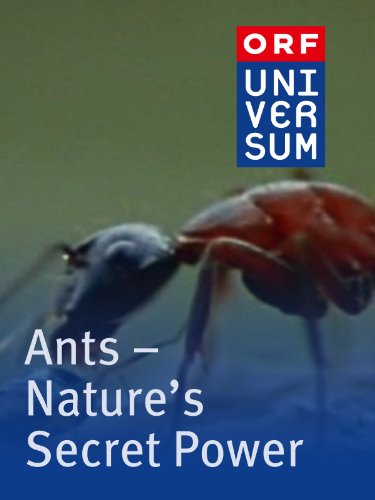 They wage wars and administer medicines; they are farmers and grazers.

They live in a world of coded communications and lightning chains of command, secret poison mixtures and prodigious strength. 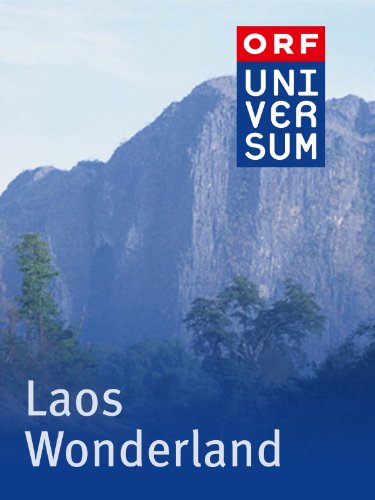 Southeast Asia at its best.

The primeval forests support a fauna like something out of a fairy tale, with elephants, tigers, leopards, and some of the rarest animal species on the planet. 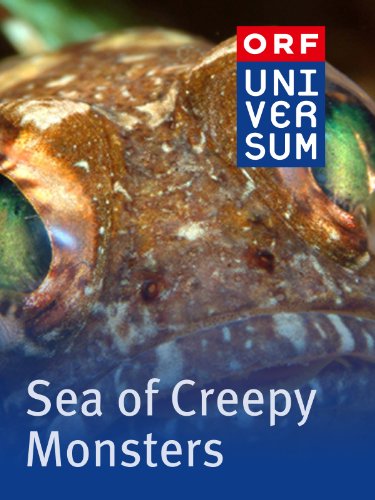 The Lembeh strait in the northern part of the Indonesian island of Sulawesi is a unique hotspot of marine biodiversity.