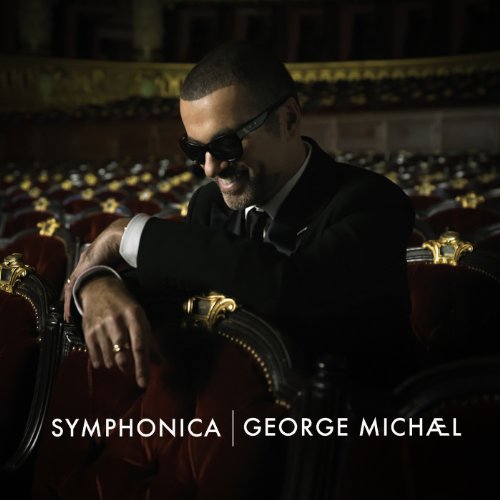 The Georges are back with brand new albums, and Amazon’s got them in its MP3 Store!

Symphonica (4.5/5 stars, currently priced at $11.49) is the covers and standards album we’ve all been waiting for from George Michael. Most of the album consists of live performance tracks, but George Michael’s got the pipes to pull it off without breaking a sweat.

On this album, he revisits the jazzy, sometimes melancholy timbre heard on much earlier tracks like Cowboys and Angels (from his 1990 album Listen Without Prejudice) and Kissing A Fool (from his 1987 album Faith), and in fact the new album includes new versions of both those songs.

The album also includes covers of Terence Trent D’Arby’s Let Her Down Easy, The First Time Ever I Saw Your Face, Brother Can You Spare A Dime, Wild is the Wind, and I Remember You. There are 18 tracks in all on this album. Here’s Wild Is The Wind, from the album: 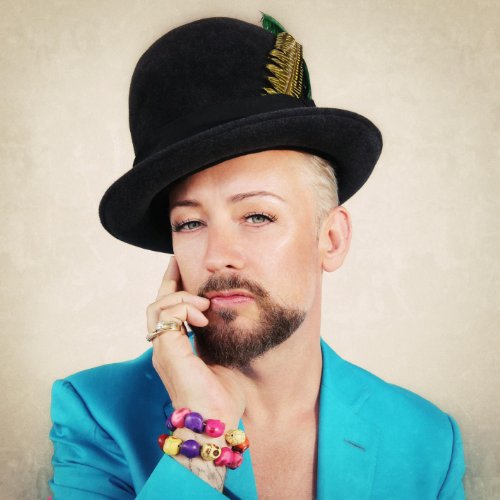 Boy George’s new album is entitled This Is What I Do, it has an average review rating of 4.5/5 stars, and it’s currently priced at $7.99.

The album, like most of George’s work, contains a lot of autobiographical material, but it sounds very different from George’s most popular hits of the past mainly because his voice has changed quite a lot since his pop star days.

Where it used to be a sweet, clear tenor, it’s now a smoky and gravelly sound that’s more at home in the lower register. It’s actually very fitting for these songs that plumb the depths of his drug-fueled fall from grace and subsequent recovery.

This video for the album single, King of Everything, will give you a better idea: