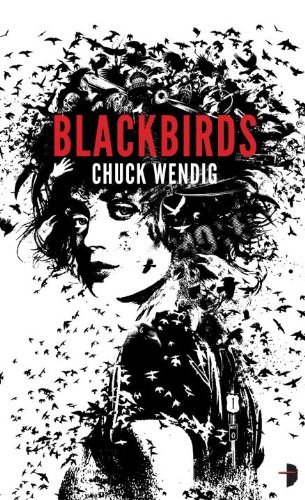 It’s a great time to give Chuck Wendig’s bestselling series of Miriam Black novels—dark, urban fantasy thrillers—a try because the first book in the series is currently sale priced at just $1.39.

Miriam Black knows when you will die.

Still in her early twenties, she’s foreseen hundreds of car crashes, heart attacks, strokes, suicides, and slow deaths by cancer. But when Miriam hitches a ride with truck driver Louis Darling and shakes his hand, she sees that in thirty days Louis will be gruesomely murdered while he calls her name.

Miriam has given up trying to save people; that only makes their deaths happen. But Louis will die because he met her, and she will be the next victim. No matter what she does she can’t save Louis. But if she wants to stay alive, she’ll have to try. 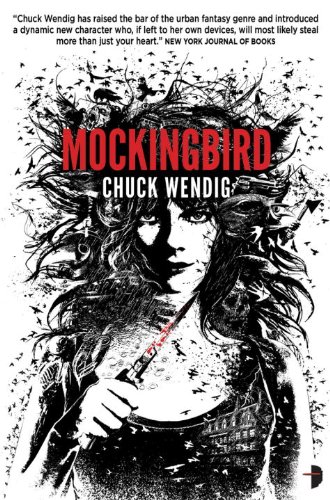 Miriam is trying. Really, she is.

But this whole “settling down thing” that Louis has going for her just isn’t working out. She lives on Long Beach Island all year around. Her home is a run-down double-wide trailer. She works at a grocery store as a check-out girl. And her relationship with Louis–who’s on the road half the time in his truck–is subject to the piss and vinegar Miriam brings to everything she does.

It just isn’t going well. Still, she’s keeping her psychic ability–to see when and how someone is going to die just by touching them–in check. But even that feels wrong somehow. Like she’s keeping a tornado stoppered up in a tiny bottle.

Then comes one bad day that turns it all on her ear. 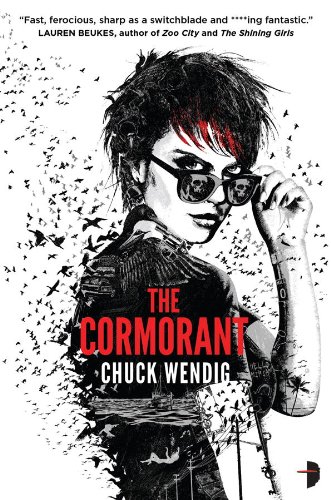 Miriam is on the road again, having transitioned from “thief” to “killer”.

Hired by a wealthy businessman, she heads down to Florida to practice the one thing she’s good at, but in her vision she sees him die by another’s hand and on the wall written in blood is a message just for Miriam. She’s expected…

File Under: Urban Fantasy [ Plying Her Trade | Inevitable | Touch of Death | No More! ]