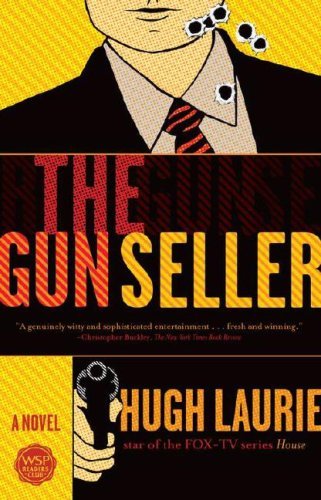 Sometimes what actors really want to do is direct, but some of them want to write fiction, too! Here are some novels written by celebs that may surprise you.

British actor and comedian Hugh Laurie’s first book is a spot-on spy spoof about hapless ex-soldier Thomas Lang, who is drawn unwittingly and unwillingly into the center of a dangerous James Bond–like plot of international terrorists, arms dealing, high-tech weapons, and CIA spooks.

You may recall having seen Laurie in the English television series Jeeves and Wooster; Laurie played Bertie Wooster, the clutzy hero of the P.G. Wodehouse comic novels that originated those characters. The lineage from Wodehouse’s Wooster to Laurie’s Lang is clear, and, if you like Wodehouse, you’ll probably love The Gun Seller. 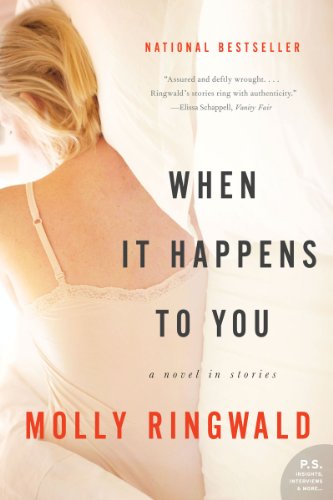 By Molly Ringwald, star of such John Hughes films as Pretty in Pink and Sixteen Candles

Tales of love, loss, and betrayal are at the heart of When It Happens to You, the debut story collection from actress and author Molly Ringwald.

A Hollywood icon, Ringwald defined the teenage experience in the eighties in such classic films as Pretty in Pink, The Breakfast Club, and Sixteen Candles. Now the star of ABC Family’s hit series, The Secret Life of the American Teenager, and author of the bestselling memoir Getting the Pretty Back, Ringwald brings that same compelling candor she displayed in her film roles to the unforgettable characters she has created in this series of linked stories about the particular challenges, joys, and disappointments of adult relationships.

Here are stories that grapple with infertility and infidelity, fame and familial discord, in a magnificent collection that will resonate broadly with readers—from fans of Melissa Banks to Meg Wolitzer to Lorrie Moore. 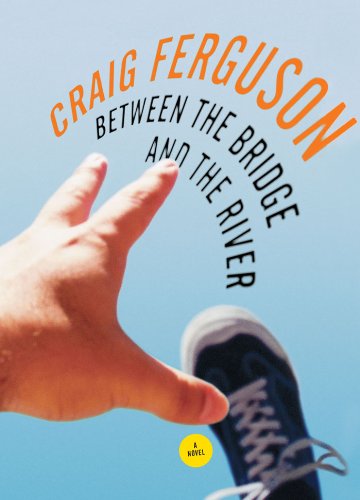 Between the Bridge and the River is the debut novel by Craig Ferguson, host of CBS’s The Late Late Show.

Two childhood friends from Scotland and two illegitimate half-brothers from the American South suffer and enjoy all manner of bizarre experiences which, as it turns out, are somehow interconnected and, surprisingly enough, meaningful. An eclectic cast of characters includes Carl Jung, Fatty Arbuckle, Virgil, Marat, Socrates, and Tony Randall. Love, greed, hope, revenge, organized religion, and Hollywood are alternately tickled and throttled.

Impossible to summarize and impossible to stop reading, this is a romantic comic odyssey that actually delivers and rewards. 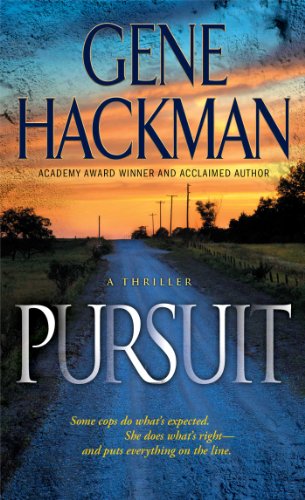 GENE HACKMAN brings his richly diverse literary voice to a gripping new thriller that pits a devoted police sergeant against a predator who may cost her everything that matters.

“I’ll say this for the last time. Take your hand off the shotgun.” In a tense standoff with a shopping mall shooter, Sergeant Juliette Worth has the suspect about to surrender—then in a few explosive seconds, she takes him down.

Usually a by-the-book cop, Julie has too much at stake, raising her daughter on her own, to break protocol—until the mall killer pushes her over the line. Instead of kudos for saving his hostage, the Missouri State Criminal Investigation Unit hands Julie cold case duty. Among the forgotten files, she uncovers a disturbing connection between disappearances from years ago—all pretty girls, all presumed runaways. Now Julie’s instincts have her hunting a predator still very much in the picture. Someone who pulls Julie into a harrowing chase—by abducting her own daughter. . . . 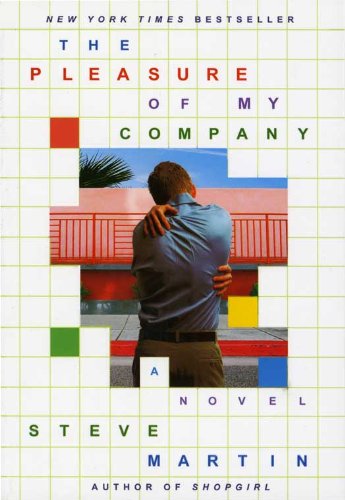 By Steve Martin, comedian, playwright and star of such films as The Jerk, Roxanne and The Big Year

From the bestselling author of Shopgirl comes the tender story of a troubled man who finds love, and life, in the most unexpected place.
Daniel resides in his Santa Monica apartment, living much of his life as a bystander: He watches from his window as the world goes by, and his only relationships seem to be with people who barely know he exists. He passes the time idly filling out contest applications, counting ceiling tiles, and estimating the wattage of light bulbs.

It is through Daniel’s growing attachment to Clarissa, and to Teddy, that he finally gains the courage to begin to engage the world outside, and in doing so, he discovers love, and life, in the most surprising places.

Filled with his trademark humor, tenderness, and out and out hilarious wordplay, The Pleasure of My Company is a tour de force sure to delight all of Steve Martin’s fans.