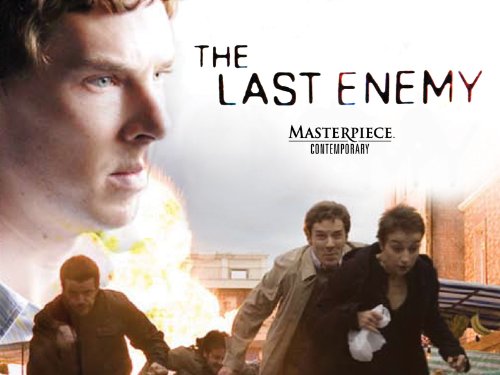 Most Americans’ first exposure to the wonderfully talented actor Benedict Cumberbatch was in the film Star Trek: Into Darkness, in which he plays a young Khan. Many of us were already fans, having seen his terrific performance in the modern-take BBC series Sherlock, in which he plays opposite The Hobbit: An Unexpected Journey star Martin Freeman in the role of Dr. Watson.

Note: as of this writing, Sherlock is included in the Amazon Prime Instant Video catalog, so it’s free for Prime members to view and a definite must-see for Cumberbatch fans.

Here are two more of Cumberbatch’s performances you may not have seen yet, and both of these are currently included in the Amazon Prime Instant Video catalog! Descriptions are from IMDB.

Researcher Dr. Stephen Ezard (Cumbebatch) returns home to the UK after the reported death of his brother, Michael Ezard, only to find that his widow, Yasim Anwar, is harboring a wanted yet deathly ill illegal immigrant.

Yasim, on the rebound from her husband’s death, becomes very intimate with Stephen. But after the death of Yasim’s immigrant friend, she disappears with the body, leaving more questions than answers.

Stephen is then hired as a consultant and promoter of a new computer system, T.I.A. (Total Information Awareness). Using his expert computer skills, he secretly tracks down Yasim, unaware that he is a pawn in a government conspiracy.
– Written by enzechen357 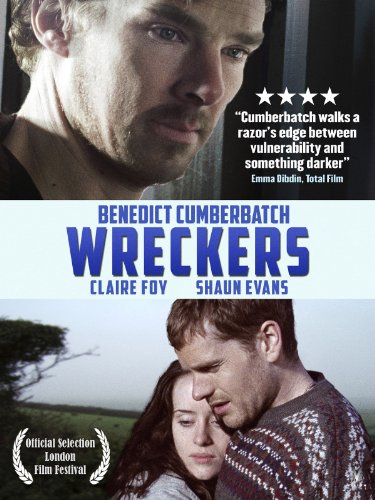 Note that while this film is rated 3.5/5 stars on Amazon, it received a 91% “Fresh” rating on Rotten Tomatoes and has won numerous awards and Cumberbatch in particular has been repeatedly singled out by critics for his excellent performance here.

A married couple move back to his childhood village to start a family but a surprise visit from the husband’s brother ignites sibling rivalry and exposes the lies embedded in the couple’s relationship.
– Written by Anonymous