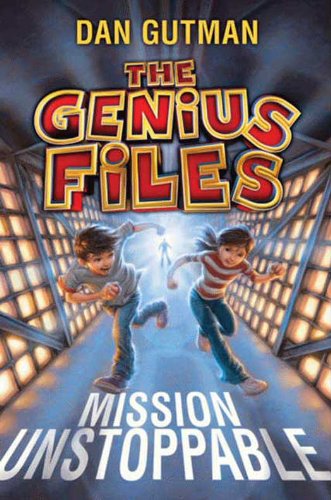 The new, monthly list of Kindle Books Priced at $3.99 or Less is up for January, and it includes these titles for children:

In eight days, Coke and Pepsi McDonald are going to turn thirteen.

Before then, they’ll jump off a cliff, get trapped in the locked basement of their burning school, chased cross-country by murderous lunatics, left for dead in the pit of a sand dune, forced to decipher mysterious coded messages, thrown into a giant vat of SPAM, and visit the world’s largest . . . ball of twine!

There’s more, but if we told you here, we’d have to kill you.

Megapopular author Dan Gutman brings on the excitement with an action-packed new series that’s nothing short of dynamite. Join Coke and Pep on their quest to uncover just what it means to be part of The Genius Files . . . if you dare! 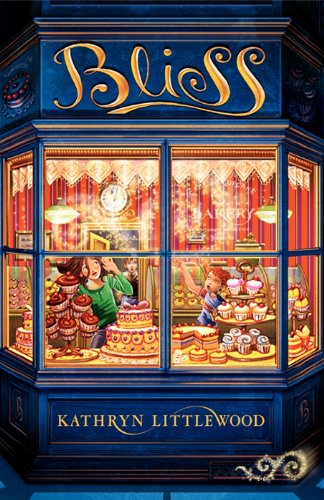 Rosemary Bliss’s family has a secret. It’s the Bliss Cookery Booke—–an ancient, leather-bound volume of enchanted recipes like Stone Sleep Snickerdoodles and Singing Gingersnaps. Rose and her siblings are supposed to keep the Cookery Booke under lock and whisk-shaped key while their parents are out of town, but then a mysterious stranger shows up. “Aunt” Lily rides a motorcycle, wears purple sequins, and whips up exotic (but delicious) dishes for dinner. Soon boring, nonmagical recipes feel like life before Aunt Lily—a lot less fun.

So Rose and her siblings experiment with just a couple of recipes from the forbidden Cookery Booke.

A few Love Muffins and a few dozen Cookies of Truth couldn’t cause too much trouble . . . could they? 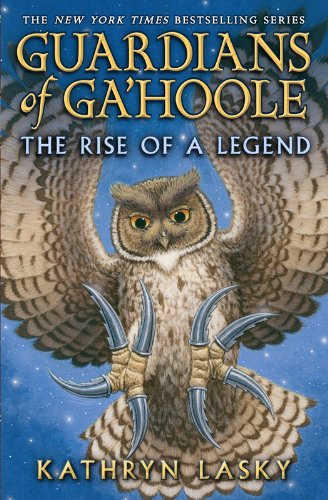 Far off in the ice-choked land of the Northern Kingdoms, a young screech owl is marked by destiny. He is Ezylryb, an owl who will rise through the ranks of the Killian Army to become the commander of a battalion of snakes. But although Ezylryb is touched by greatness, his battle-filled life is punctuated by tragedy–from the attack that leaves his father flightless forever, to a terrible betrayal by Ezylryb’s own brother. But the young owl–with the support of a snake named Octavia–rises above it all, rises high on strong wings.

For Ezylryb is no ordinary owl.

He’s the stuff of legends.

He’s a Guardian of Ga’Hoole. 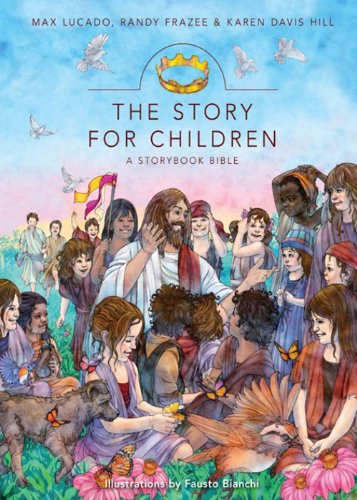 Geared for children 4-7, this storybook Bible includes over 60 stories that allow readers to discover that God’s story is not just a collection of random adventures—it’s a complete story that tells about God’s great love for his people.

Click here to browse the full listings of this month’s Kindle Books Priced at $3.99 Or Less sale.