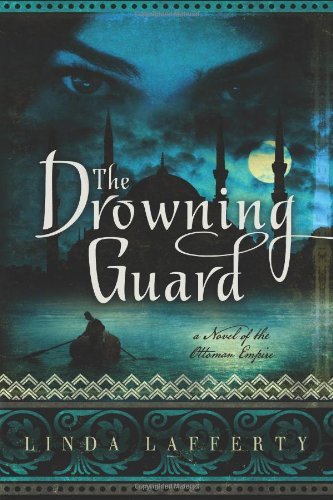 Right now Amazon’s offering a collection of 20 Kindle books priced at $2 each, and all but two in the offer are rated 4/5 stars or higher! The sale collection includes such titles as:

The Drowning Guard: A Novel of the Ottoman Empire (4/5 stars)

Each morning in the hour before dawn, a silent boat launches on the Bosphorous, moving swiftly into the deepest part of the waters halfway between Europe and Asia, where a man will die…

The Drowning Guard is the tale of the Ottoman princess, Esma Sultan—one of the most powerful women in Ottoman history and unlike any other woman in the Islamic world. In a gender reversal of Scheherazade in 1001 Arabian Nights, Esma seduces a different Christian lover each night, only to have him drowned in the morning. The Sultaness’s true passion burns only for the Christian-born soldier charged with carrying out the brutal nightly death sentence: her drowning guard, Ivan Postivich.

The Drowning Guard explores the riddle of Esma—who is at once a murderer and a champion and liberator of women—and the man who loves her in spite of her horrifying crimes. This textured historical novel, set in the opulence and squalor of Istanbul in 1826, is woven with the complexity and consequences of love. 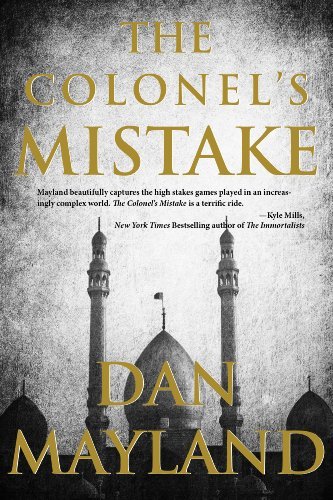 Mark Sava, former CIA station chief of Azerbaijan, lives a quiet life as a professor at Western University in the city of Baku. But his peace is shattered by both the assassination of a high-level American during an international oil conference and the arrest of CIA operations officer Daria Buckingham for the crime.

Sava knows the Iranian American Buckingham well—he personally trained her—and doesn’t believe she had anything to do with the murder, so he visits a CIA control center to discuss the situation with the new station chief. When no one answers the outside intercom, Sava overrides the security code and stumbles upon the grisliest scene of his career. Now, he can’t help but wonder if he really knows Buckingham as well as he thought…

Determined to find out, Sava soon finds himself and a partner caught in the middle of the new Great Game—a deadly intelligence war over oil that has Iran, China, and the United States clawing at each other’s throats. Meanwhile, Colonel Henry Amato, assistant to the US national security advisor, is keeping a close watch on the situation from Washington. His stake in the Great Game is high—and personal.

From the shadows of the world’s most volatile region to the highest levels of Washington politics, The Colonel’s Mistake takes readers on an unforgettable ride where the good, the bad, and the brutal play a deadly chess game of global espionage. 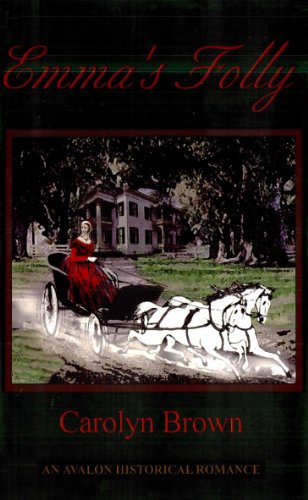 Emma Maureen Cummins is fleeing from an overbearing father and the prospect of a loveless marriage in Atlanta, Georgia. She’s intrigued by stories of the Oklahoma land rush the previous year, 1889, and buys a train ticket to Oklahoma. After all, that’s where the excitement is. Trouble arises the moment she steps inside the general store in Guthrie, coming face to face with the sheriff, who has received a telegram to be on the lookout for a tall blond from Georgia.
Jed Thomas just came to town to buy supplies for his homestead. The sheriff asked a strange lady a question just as she begins mouthing the words, “Help me, please,” in Jed’s direction. In half an hour Jed was married to the woman and wondering just how in the world it had all come about.

They’re married on paper only but slowly come to realize through daily living, arguments, and compromises that they’ve fallen in love. However, Jed doesn’t think a blue-eyed Southern belle could ever really love a dirt farmer like him. And Emma thinks Jed will always love Anna Marie, the woman with whom he almost had an agreement before he married her.

Click here to browse the full listings of Amazon’s 20 Kindle Books For $2 Each sale. Note that Amazon’s not specifying an end date for this sale, so if you see anything you like, grab it today!