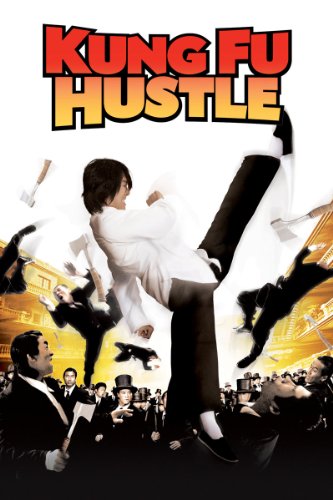 Traditional kung fu and karate movies typically feature the same kinds of plot and dark tone as gangster movies, or are based on classic tales of Asian warriors. But the new trend in these types of films is over-the-top action, often coupled with touches of dark humor, and mixing the kung fu genre with Western or organized crime settings and characters. The following movies are all examples of this new wave in kung fu movies. Note: all movie descriptions below are from IMDB.

Set in Canton, China in the 1940s, the story revolves in a town ruled by the Axe Gang, Sing who desperately wants to become a member. He stumbles into a slum ruled by eccentric landlords who turns out to be the greatest kung-fu masters in disguise. Sing’s actions eventually cause the Axe Gang and the slumlords to engage in an explosive kung-fu battle.

Only one side will win and only one hero will emerge as the greatest kung-fu master of all.
– Written by Anthony Pereyra

The movie trailer shows how highly stylized and original this film is: 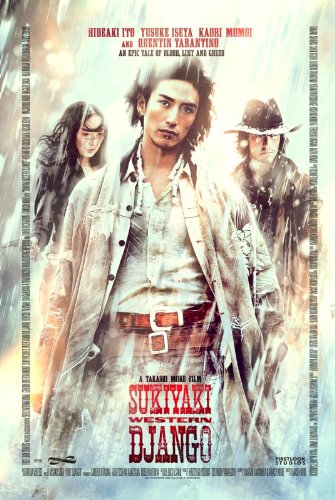 A revolver-wielding stranger crosses paths with two warring clans who are both on the hunt for a hidden treasure in a remote western town.

Knowing his services are valuable to either side, he offers himself to the clan who will offer up the largest share of the wealth. 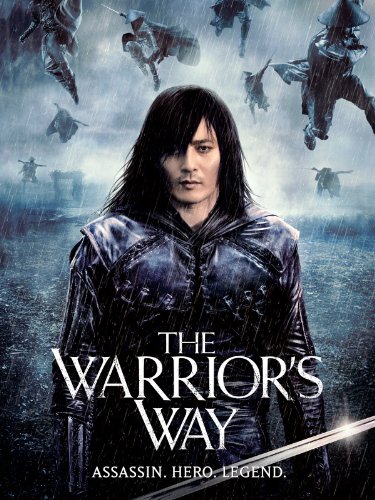 Yang, the world’s finest swordsman, packs it in and leaves Japan to find an old friend in the Wild West rather than kill the infant queen of a rival clan.

He carries the baby to his friend’s desolate, broken-down town; the friend has died, so Yang reopens a laundry and settles down, hanging wet clothes, growing flowers, raising the infant, and finding himself attracted to Lynne, a red-haired woman with a tragic past.

As long as Yang keeps his sword sheathed, his rivals won’t find him, but a band of reprobate gunmen terrorize the town and threaten Lynne.

Showdowns are inevitable, but once the sword is drawn, can Yang find rest, a home, and a family?
– Written by jhailey 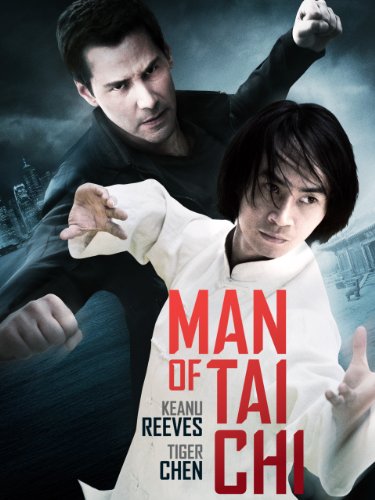 Tiger Chen is a Tai Chi student who is rather rebellious and uses Tai Chi to fight despite his master’s concerns.

When the temple where he studies get threatened from modern redevelopment, he fights in an underground fight club to get money the temple needs.

However he soon realizes that his employer has other negative motives.
– Written by Immanuel A.