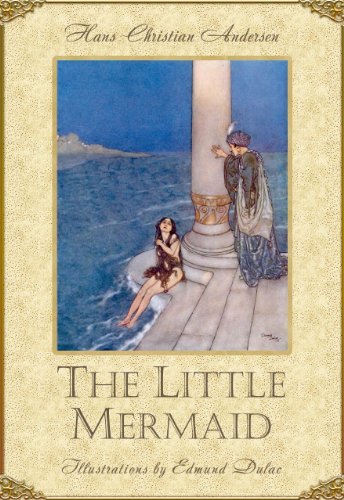 Hard as it is to believe, all of the following books are priced at just ONE CENT each in Amazon’s Kindle Store! Whether you’re gifting a Kindle Fire to a child and want to fill it with great, classic books on a shoestring, or just want to add these to your own collection, hurry and scoop up these bargains, before prices go up!

Tip: on each book’s product page, be sure to check the “Customers Who Bought This Item Also Bought” section for many more illustrated books like these for a penny each!

The famous Andersen’s tale about a little mermaid illustrated by Edmund Dulac and Anne Anderson. 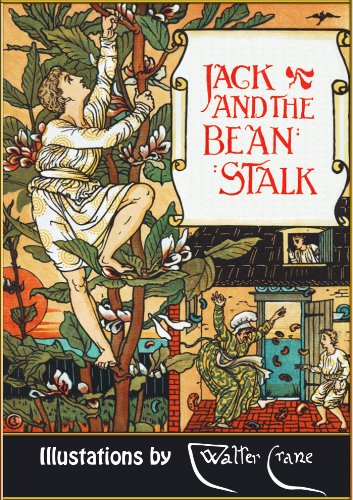 Jack and the Beanstalk is an English fairy tale about a boy named Jack who ventures to climb up a magic beanstalk in search of his fortune. This edition includes color illustrations by Walter Crane. 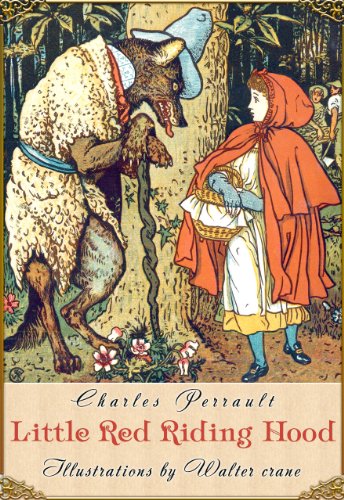 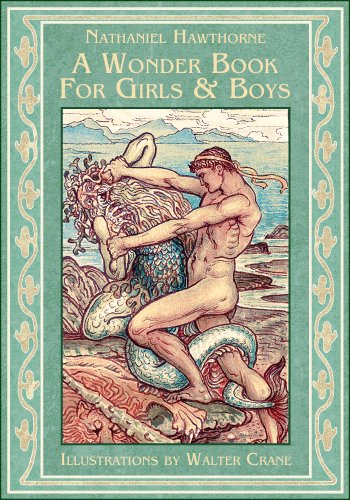 A Wonder Book is a collection of Greek myths beautifully retold and adapted for young readers.

The collection consists of six tales: The Gorgon’s Head, The Golden Touch, The Paradise of Children, The Three Golden Apples, The Miraculous Pitcher, The Chimæra. 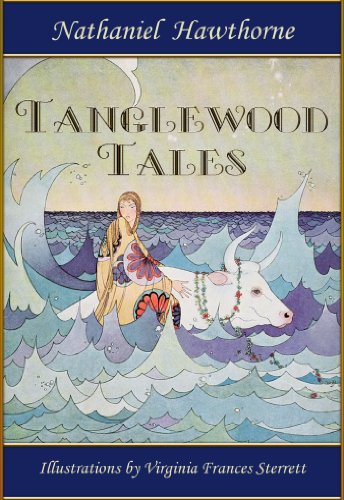 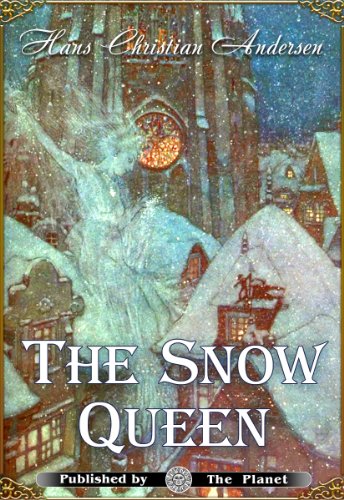 The Snow Queen is a fairy tale by Hans Christian Andersen. It is his longest story and is considered by many as his best work.