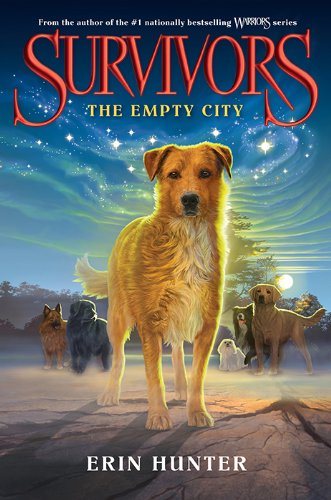 This month’s list of Kindle Books Priced At $3.99 Or Less includes some very highly-reviewed and bestselling kids’ chapter books, like these, all of which are priced at just $1.99 each:

From the author of the bestselling Warriors and Seekers books comes a thrilling new animal fantasy series. In Survivors, Erin Hunter shows readers the world through the eyes of dogs, as she did with cats and bears in her earlier series.

The Empty City begins with the Big Growl, a devastating earthquake that changes Lucky’s world forever. Lucky has always been a Lone Dog, but now he needs a Pack in order to stay alive, so he teams up with a group of Leashed Dogs who have been separated from their owners.

Lucky’s vivid point of view and the pulse-pounding action make for the start of an addictive series. The time has come for dogs to rule the wild! 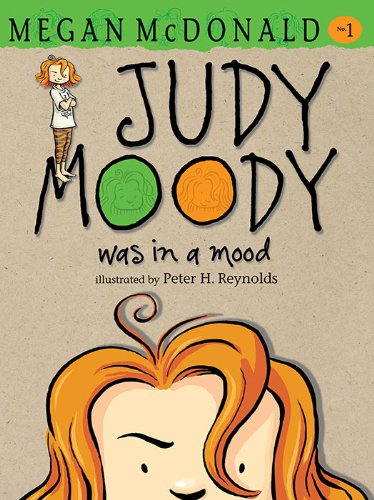 The mercurial Judy Moody will delight any kid who’s known a bad mood or a bad day—and managed to laugh anyway.

“Judy Moody was in a mood. Not a good mood. A bad mood. A mad-faced mood.”

To start, Judy Moody doesn’t have high hopes for third grade. Her new desk won’t have an armadillo sticker with her name on it. Her new classroom will not have a porcupine named Roger. And with her luck, she’ll get stuck sitting in the first row, where Mr. Todd will notice every time she tries to pass a note to her best friend, Rocky. An aspiring doctor, Judy does have a little brother who comes in handy for practicing medicine, a cool new pet, and a huge Band-Aid collection.

Judy also has an abundance of individuality and attitude, and when Mr. Todd assigns a very special class project, she really gets a chance to express herself! Megan McDonald’s spirited text and Peter Reynolds’s wry illustrations combine in a feisty, funny first chapter book for every kid who has ever felt a little out of sorts. 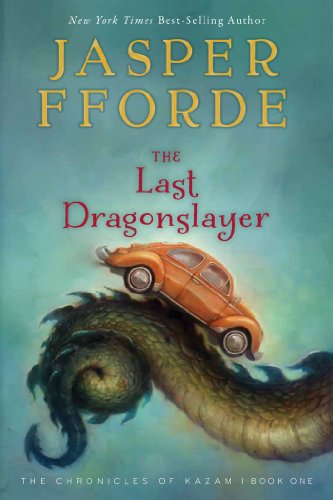 In the good old days, magic was indispensable—it could both save a kingdom and clear a clogged drain.

But now magic is fading: drain cleaner is cheaper than a spell, and magic carpets are used for pizza delivery. Fifteen-year-old foundling Jennifer Strange runs Kazam, an employment agency for magicians—but it’s hard to stay in business when magic is drying up.

And then the visions start, predicting the death of the world’s last dragon at the hands of an unnamed Dragonslayer. If the visions are true, everything will change for Kazam—and for Jennifer. Because something is coming. Something known as . . . Big Magic. 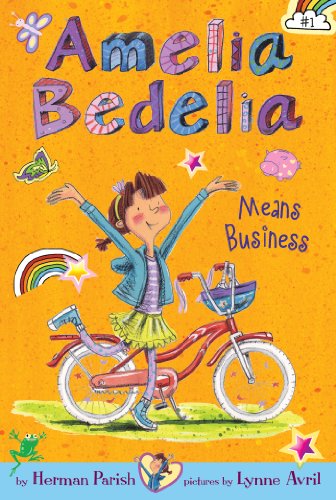 1. Helping out at Pete’s Diner
2. Opening a lemonade stand
3. Entering a contest to win a prize
4. Baking treats and selling them

Will Amelia Bedelia ever get the bike of her dreams? 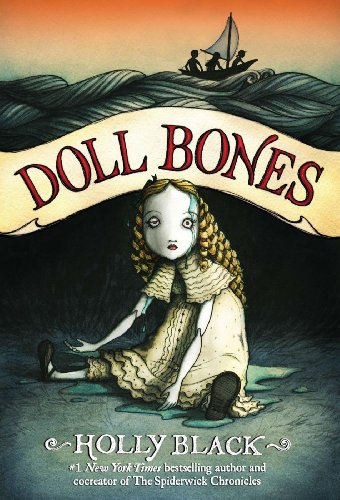 A doll that may be haunted leads three friends on a thrilling adventure in this delightfully creepy novel from the New York Times bestselling co-creator of the Spiderwick Chronicles.

Zach, Poppy, and Alice have been friends forever. And for almost as long, they’ve been playing one continuous, ever-changing game of pirates and thieves, mermaids and warriors. Ruling over all is the Great Queen, a bone-china doll cursing those who displease her.

But they are in middle school now. Zach’s father pushes him to give up make-believe, and Zach quits the game. Their friendship might be over, until Poppy declares she’s been having dreams about the Queen—and the ghost of a girl who will not rest until the bone-china doll is buried in her empty grave.

Zach and Alice and Poppy set off on one last adventure to lay the Queen’s ghost to rest. But nothing goes according to plan, and as their adventure turns into an epic journey, creepy things begin to happen. Is the doll just a doll or something more sinister? And if there really is a ghost, will it let them go now that it has them in its clutches? 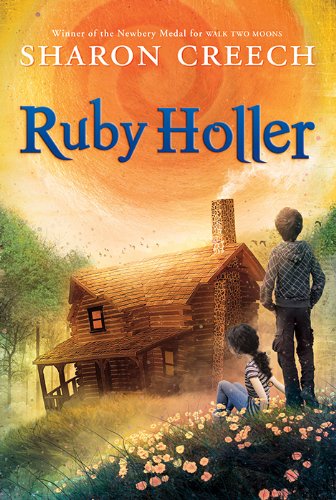 A School Library Journal Best Book of the Year

Dallas and Florida are “the trouble twins,” shuffled around all their lives, longing for a loving place to call home.

Tiller and Sairy are an eccentric older couple restless for one more big adventure.

And Ruby Holler is the beautiful, mysterious place that changes all their lives forever. 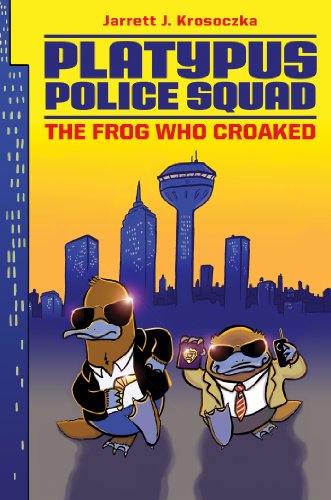 When a call comes in about a crime down at the docks involving a missing schoolteacher and a duffle bag full of illegal fish, Zengo and O’Malley are going to have to learn to set their differences aside if they want to get to the bottom of this. Especially when the clues all point to Frank Pandini Jr., Kallamazoo’s first son and its most powerful, well-respected businessman.

Click here to browse all of the children’s books that are included in this month’s list of Kindle Books Priced At $3.99 Or Less.