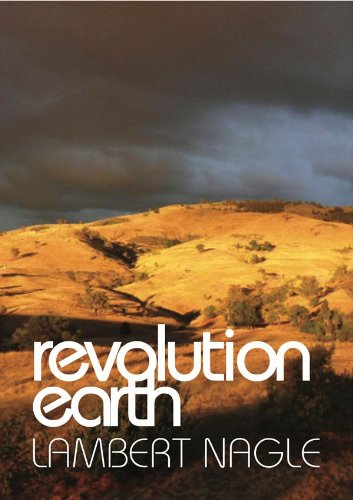 4.6 stars – 11 Reviews
Kindle Price: 99 cents
Text-to-Speech and Lending: Enabled
Don’t have a Kindle? Get yours here.
Here’s the set-up:

A sunny London lunchtime is punctuated by a casual act of violence that will ricochet across four continents.

Stephen Connor, trainee Metropolitan Police detective is first on the scene when a cyclist is killed in a seemingly ordinary hit-and-run.

Just another tragedy on a London street?

Nothing seems to trouble the driver, Big Oil PR guru Greg Palmer – who treats the incident as a minor inconvenience.  Palmer  is confronted by the dead girl’s soulmate, Cara who howls at the injustice of a system that allows an unrepentant killer to walk free.

When Cara flees halfway across the world to confront him, Stephen is one step behind.

Can Stephen protect Cara from a group of charismatic eco-terrorists, who try to lure her in?

Palmer thrives on burying bad news and there is no dirtier business than an oil company trying to hide a major environmental disaster.

As a publicity stunt at a major oil refinery goes wrong, who will be there when Cara finds out that the target she cared so passionately about had simply moved?

Against a backdrop of London, New Zealand, Antarctica and Australia, the race begins….

Revolution Earth is a high octane fast-paced thriller with a gripping finale.

5-Star Amazon Reviews
“The characters are real, the scenarios are gripping, and the settings are true to life. I’m looking forward to more from this author!”
“This is a really strong opening, with recounting John’s death. I got into the mystery right away. The author has a memorable and entertaining voice and uses terrific descriptions. This is well worth reading.”